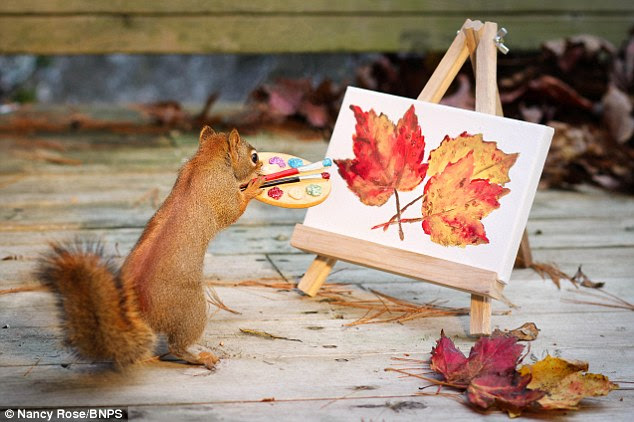 Here's to hoping you had a Happy Wester anyway.

To make up for my miscalculation, I promise to dish on myself by telling a story that indirectly involves the person who first told me about Wester.  Not tonight, however.  Instead, stay tuned for zombie drinks from Tipsy Bartender to celebrate the return of "The Walking Dead" as my Entertainment Sunday offering.
Posted by Pinku-Sensei at 12:00 AM