Climate for the fifth year of Crazy Eddie's Motie News 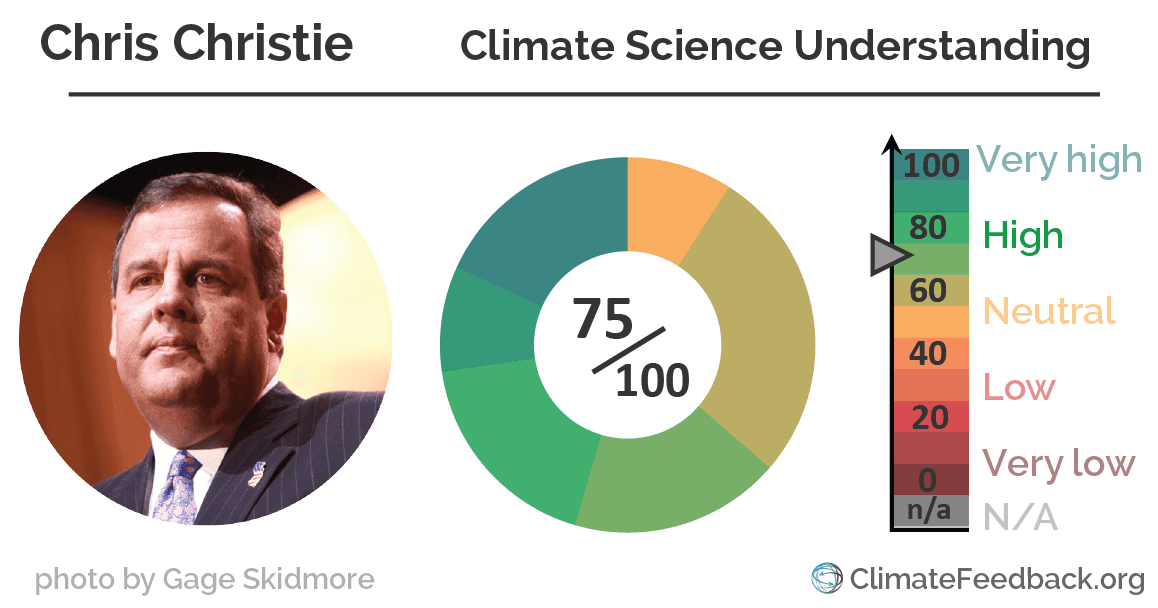 Monday, I wrote that "I'll have a retrospective post for Throwback Thursday."  Throwback Thursday is today, so it's time to pick up where I left off at Redistricting reform, the second most read post of blog year five with the third most read entry of the past blogging year, Republicans on climate change and energy at the CNBC debate.  This entry from October 29, 2015 ended the blogging year not only in third place for the year, but third place in the history of the blog so far with 2457 page views, 2597 according to the raw counter.  I'll be a good environmentalist and recycle from Best November ever and other monthly meta to explain how it earned its ranking.

The winner of the Revenge of the Back Catalog trophy and the number one entry for all of last month was "Republicans on climate change and energy at the CNBC Debate" posted October 29, 2015.  It earned its 2416 page views during the November by being shared at the Coffee Party Facebook page.  It also ended up on the all-time top ten with 2486 page views, 2513 raw, during both October and November.  It's currently in third place all time after knocking "Corn questions from 'Food, Inc.' worksheet" out of the top ten  It's one of six posts shared at the Coffee Party Facebook page to get in the top ten so far this year.

This was the second entry to dislodge Corn questions from 'Food, Inc.' worksheet, the first being WXYZ on redistricting reform.  The post climbed back on the leaderboard in between and has since returned, but that's a story for another entry.  As for the Republicans who were actually talking sense about climate, as much as their ideology would allow, none of them are still in the contest.  Why am I not surprised?

Follow over the jump for another entry about climate that made the top ten. 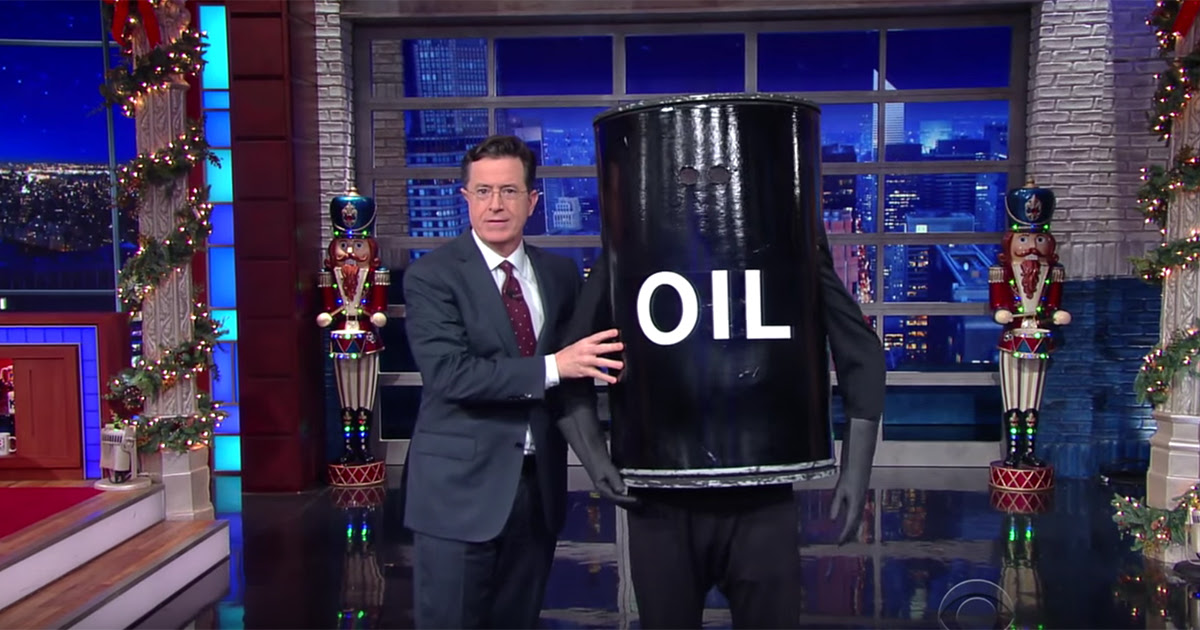 Colbert explains the climate deal and says goodbye to oil from December 15, 2015 was the fifth most read entry from the past blogging year with 1704 page views, 1778 according to the raw counter by March 20, 2016.  I just wrote Monthly Meta for December 2015 last week, so I'm taking advantage of it.

The most read entry for December 2015 was also the most read post shared at the Coffee Party USA Facebook page, completing the pattern.  "Colbert explains the climate deal and says goodbye to oil" earned 1749 page views, 1763 according to the raw counter.  That also placed it fifth for all entries posted during the fifth year of the blog and seventh among all entries in the history of the blog so far with 1778 raw views.  Behold the power of the Coffee Party and its Facebook page!

This is why I delayed writing this entry until after I finished December's summary.  I didn't have to add anything!

I'll have another retrospective for Flashback Friday, which is tomorrow.  Since Tax Day is really April 18th, I'm postponing a tax post until then.  As for the rest of the week, Pearl turned over another 1000 miles yesterday, so a post about that is still on tap for Saturday.  Next week, I should have part 2 of 2016 Saturn Awards for Movies, Tax Day on Monday, Drum Corps for the New York Primary on Tuesday, marijuana legalization news for 4/20 on Wednesday, another retrospective for Throwback Thursday, and Earth Day news on Friday.  Looks like another busy week, which pleases me.