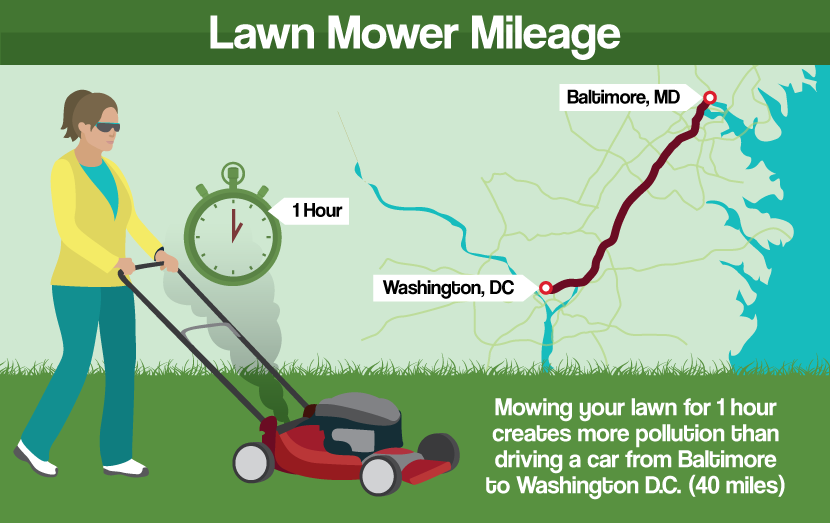 I know I promised "another retrospective for Flashback Friday" in the conclusion to Alignment charts for the fifth year of Crazy Eddie's Motie News, but I'm not feeling it this morning.  Since I'm in the middle of giving my students their final exams, which means I should be grading papers instead of blogging, I'm going to return to my old standby for the end of the semester, the student sustainability video festival.  The last one was Cloning endangered animals: Student sustainability video festival 52, so I resume with number 53.*  Without any further ado, here's 5 Everyday Things Ruining Our Air from Discovery News.

Each and every day, you might be using some common items that are terrible for the environment and depleting Earth's atmosphere!

I'll get around to that retrospective later.  Stay tuned for a mileage/gas price update as the last post of April followed by two entertainment entries for Sunday, and another student sustainability video on Monday.

*It really should be 54 as I duplicated a number by accident, but that's a story for another day.
Posted by Pinku-Sensei at 10:20 AM