Doctors for the fifth year of Crazy Eddie's Motie News 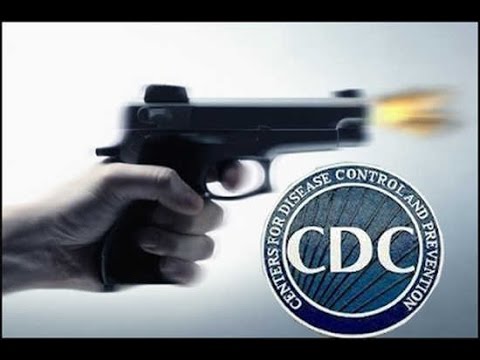 I've been promising "another retrospective for Throwback Thursday" so here it is with only a couple of hours to spare.

The sixth most read entry of the fifth year of the blog was Doctors to Congress: Fund gun violence research at the CDC and NIH.  I'll be a good environmentalist and recycle the explanation of how it earned that status from Monthly Meta for December 2015.


The pattern continued with "Doctors to Congress: Fund gun violence research at the CDC and NIH" from December 3rd, which was the second most popular entry shared at the Coffee Party USA's Facebook page and the second most read for December.  It earned 1261 page views by the end of the month, 1274 according to the raw counter.  It ended the fifth year of the blog as sixth most read entry for that blogging year and ninth in the history of the blog with 1266 page views, 1309 from the raw counter.  It's now in 10th all time.

It has now fallen out of the top ten, being supplanted by Slow drip of Flint Water Crisis erodes Rick Snyder's approval, which has itself since been pushed out by John Oliver and FiveThirtyEight on Tax Day.  Sic transit gloria mundi. The twelfth most read entry for the fifth year of the blog was Doctor Carson and his Amazing Technicolor Labcoat with 697 page views according to the raw counter by midnight March 21, 2016.  Again, I'm recycling the explanation of how that happened, this time from Best November ever and other monthly meta.


The most viewed entry posted during November and the second most read overall was "Doctor Carson and his Amazing Technicolor Labcoat" from November 6, 2015.  Like the previous two entries in the countdown, it landed on the top ten through outside assistance from Infidel753, who first shared the link on his personal blog and again over at Crooks and Liars.  Between the two and my promoting the link at Kunstler's blog, his efforts helped earn the post 628 page views, 648 according to the raw counter.  Thank you, Infidel753, for all your help!

Here's the relevant passage from my comment to The Leviathan over at Kunstler's blog.


Our host also referenced the question, "who should I vote for?"  In Michigan, the answer right now seems to be Ben Carson.  The latest poll shows Carson leading Clinton and Sanders in Michigan while Trump loses to both.  The poll before that showed Carson leading Trump as well.  All of this despite Carson believing in a reason for the the construction of the Pyramids right out of Andrew Lloyd Webber.  Let's see how long the good doctor's lead lasts in the light of media scrutiny.

It didn't last long.  A month later, I posted Ben Carson sings "One Wittle Wee Wee" in which I observed it was already fading.


The scrutiny of Ben Carson that included my razzing him in Doctor Carson and his Amazing Technicolor Labcoat looks likes it's taking its toll, as Politico reported Wednesday Ben Carson tumbles in national poll.  That survey had him tied for third place with Ted Cruz behind Donald Trump in first and Marco Rubio in second.*  Looks like the next Examiner.com article on Carson's polls won't show him leading Clinton and Sanders in Michigan.

It also means that jokes about the candidate, other than ones about his leaving the nomination contest, are approaching their sell by dates.  Since my wife found a good one, I'd better share it before it goes bad.

After Super Tuesday, the expected happened when I posted Doctor Pyramid departs--Examiner.com article and commentary.  However, we may not be completely finished with Doctor Pyramid.  There are rumors that me might be Trump's running mate should he get the nomination.  Stay tuned.