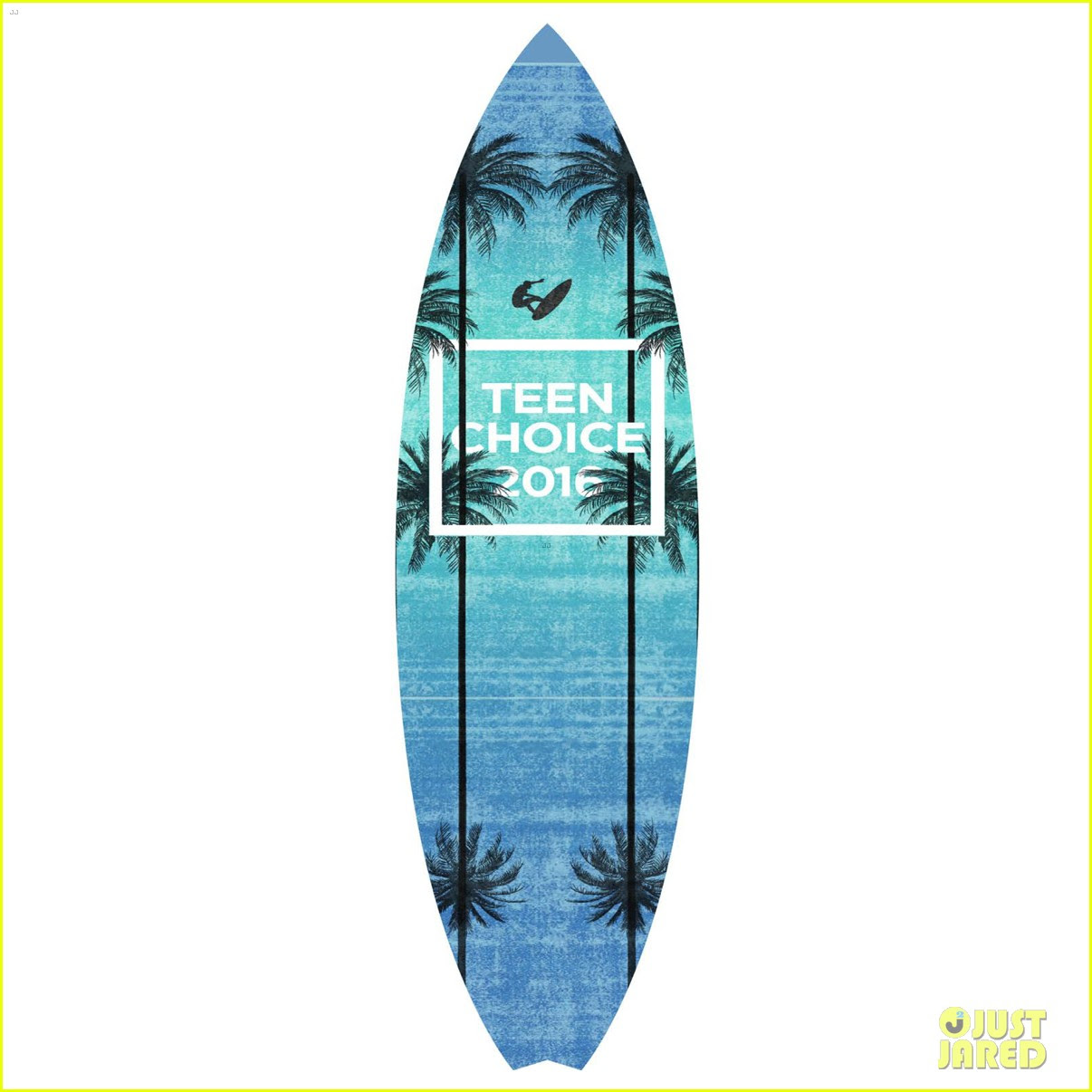 At the end of Marble Machine for a Saturday, I told my readers "Stay tuned for Sunday's entertainment feature, which should be a follow up to Speculative Fiction on television at the Teen Choice Awards 2016, this time about the nominated speculative fiction movies."  It's Sunday, so I'm delivering on my promise.

The first round of nomination announcements for the Teen Choice awards are out! Four of the best-represented films are superhero movies from the past year. Despite some backlash from the critics, Batman v. Superman: Dawn of Justice did very well for Teen Choice nominations, including Choice Movie in the Sci-Fi/Fantasy category. It also picked up some acting nominations for stars Henry Cavil, Ben Affleck, and Amy Adams. Captain America: Civil War had Choice movie and acting nominations as well. And even though most teens weren't old enough to see the movie, Deadpool managed to bring in Choice Action Adventure movie, and acting nominations. Fantastic Four picked up a Choice movie nomination in Sci-fi and Fantasy.

"Fantastic Four," which got five nominations at the 2016 Razzie Awards and won three of them, including a tie for Worst Picture is one of the nominees?  That's not going to win against any kind of decent competition.  It didn't even get a 2016 Saturn Award nomination for best comic-to-film adaptation.

Speaking of which, follow over the jump for part one of this year's movie nominees and my comments on them.

Here are the movie nominees from Wikipedia beginning with the two categories mentioned in the Wochit video, Sci-Fi and Action.

The Teen Choice Awards may like superheroes, but they'll love "Star Wars: The Force Awakens," which I expect will win and sweep most of its categories.  The next one isn't one of them.

Ben Affleck may be the best actor of the bunch, but Batman/Bruce Wayne was not one of his better performances.  I'd vote for Robert Downey Jr.  However, he may be too old for this electorate, so I would expect one of Chris Helmsworth or Josh Hutcherson (weak actor, but perfect role and movie for the voters) to win.

This is a tough field.  Jennifer Lawrence and Charlize Theron have both won Oscars and Amy Adams has been nominated for five.  With this electorate, I'd give Lawrence the advantage, but she might lose to Daisy Ridley.  Remember, "Star Wars" sweep.

Deadpool
The Divergent Series: Allegiant
In the Heart of the Sea
The Jungle Book
Maze Runner: The Scorch Trials
Spectre

All but two of these movies are solidly speculative fiction and even then I have made a case for James Bond movies being science fiction set 20 minutes into the future, so only "In the Heart of the Sea," a historical drama based on the real-life incident that inspired "Moby Dick" is definitely not.  That aside out of the way, the normal favorite would be "Allegiant" as the "Divergent" series has won before, but I'd say the favorite this year will be "Deadpool."  They'll have seen it, even if they had to watch with a parent.  It's a really fun movie and probably the best superhero film of the year.  I'll be voting for it in the Saturn Awards.

Again, I think the favorite is Ryan Reynolds as Deadpool.  Normally, I'd give it to Chris Helmsworth or Theo James, but this isn't a normal year.

My favorite is Morena Baccarin, although that is as much for her work in "Gotham" as it is for her role in "Deadpool."  However, this is one case where I'd give the advantage to Shailene Woodley.  In addition to the "Divergent" movies being the usual winners in Action categories, including her being the defending award winner, her character is the only one that is a a protagonist instead of the lead romantic interest or some variation of a damsel in distress -- or both.

It has been such a good year and a half for speculative fiction that two of the nominees for Drama are science fiction movies, although "10 Cloverfield Lane" is more horror than science fiction.   As for "The Martian," it's a genre breaker, as I've seen it nominated for Drama, Comedy, and Science Fiction.  It's my favorite of the lot, but I expect a bunch of young people who are there as much for the music as for visual media might vote for "Straight Outta Compton."  I'd be OK with that film winning, as it expresses what is happening on Earth now instead of Mars in the future.

My choice would be Matt Damon, but I suspect O'Shea Jackson might get this one, for the same reasons I think that the movie he stars in will win its category.

Again, a tough field with two Oscar winners for these same roles, Brie Larson for Lead Actress and Alicia Vikander for Supporting Actress.  Between the two, I'd vote for Larson.  However, it's not between the two alone, so I'd vote for Jennifer Lawrence, and so will her young fans.

That's it for the nominees in the main movie categories.  I'll return by next Sunday with the rest, which are a little sillier.  Stay tuned!