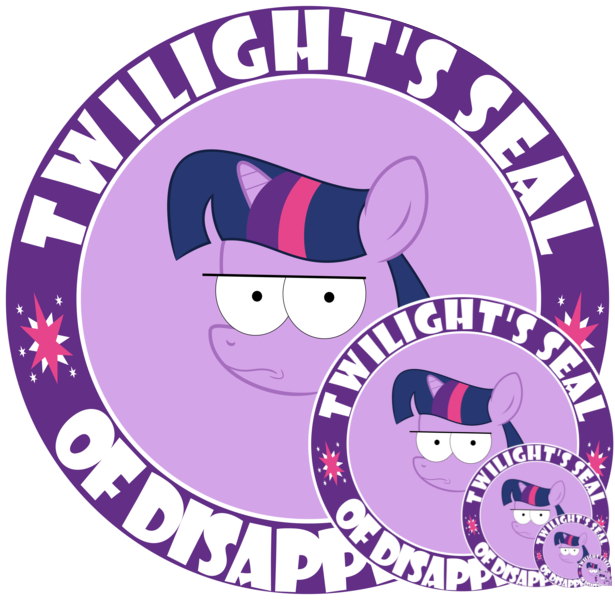 I'm not done with Melania Trump: Rickrolling and Plagiarism, for when Booman asked "what is the stupidest thing you've seen today?"  I responded with how the effort to spin Melania's speech backfired.

“Hold on, it’s getting better,” said Spicer. “Melania Trump said, ‘The strength of your dreams and your willingness to work for them.’ Twilight Sparkle from ‘My Little Pony’ said, ‘This is your dream, anything you can do in your dreams.”

John Legend tweeted "I would very much like to be excluded from this narrative."  Tara Strong, who voices Twilight Sparkle, tweeted "This is not Pony Princess approved. I'm Twilight Sparkle & do not approve this message."  She then tweeted "Plagiarism is NOT magic"!  It's only the second day and Twilight Sparkle is reading the Riot Act to the Trump campaign.


I don't know if that's stupid, but it sure is silly.

Even so, it's a better joke than The Rabid Puppies nominating "My Little Pony" for a Hugo.
Posted by Pinku-Sensei at 12:00 AM