Holidays for the fifth year of Crazy Eddie's Motie News

I concluded Republicans in the news for the fifth year of Crazy Eddie's Motie News by writing "the next installment in this series will be about a topic I enjoy much more than either Schuette or Trump--holidays!"  Since I just finished celebrating the last of three patriotic holidays and it's also a Flashback Friday, I can think of no more appropriate time for this entry. 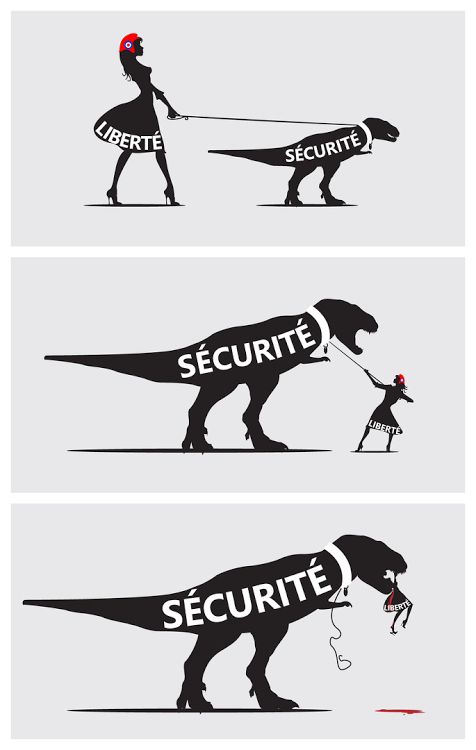 I begin with the fourteenth most read entry of the past blogging year, Liberty vs. Security on Bastille Day.  As of March 20, 2016, it had a total of 528 page views according to the raw counter.  Like all the rest of the top entries, I'm being a good environmentalist and recycling how it got most of them.


The third most viewed entry of the month and the single most viewed one actually posted during July 2015 was Liberty vs. Security on Bastille Day posted July 14, 2015.  I shared this visual commentary on the Coffee Party Facebook page.  Infidel 753 then linked to it.  Between the two, it earned 445 page views, 446 according to the raw counter.  That was enough to earn it the new entry trophy for the month.

I shared it at the Coffee Party Facebook page again late last night and it has earned more page views in the past 12 hours than it has in the previous 12 months.  Considering what happened last night in Nice, France, I'm not surprised.

A truck drove into the streets of the French resort city of Nice during the French equivalent of Independence Day, also known as Bastille Day. The event took place at 10:30 during Bastille Day Fireworks. The French media has reported that at least 84 people were killed during the attack. The driver drove for over a mile on the city's main street.

I detest Daesh AKA The Sith Jihad, but I hope the French don't sacrifice their liberty while fighting them.

Follow over the jump for two more holiday entries that made the top 20 last year.

The sixteenth most read entry of the fifth year of the blog was Happy Sweetest Day!  It ended the year with 506 page views according to the raw counter.  Time to recycle!


The third most read entry, both posted during October and overall for the month, was "Happy Sweetest Day!"  It earned its 460 page views, 465 according to the raw counter, entirely to routine social media promotion and web search, mostly the latter.

I wasn't even sure that I wanted to celebrate Sweetest Day last year, but I found a good video about the history of the holiday and went ahead.  I'm glad I did. 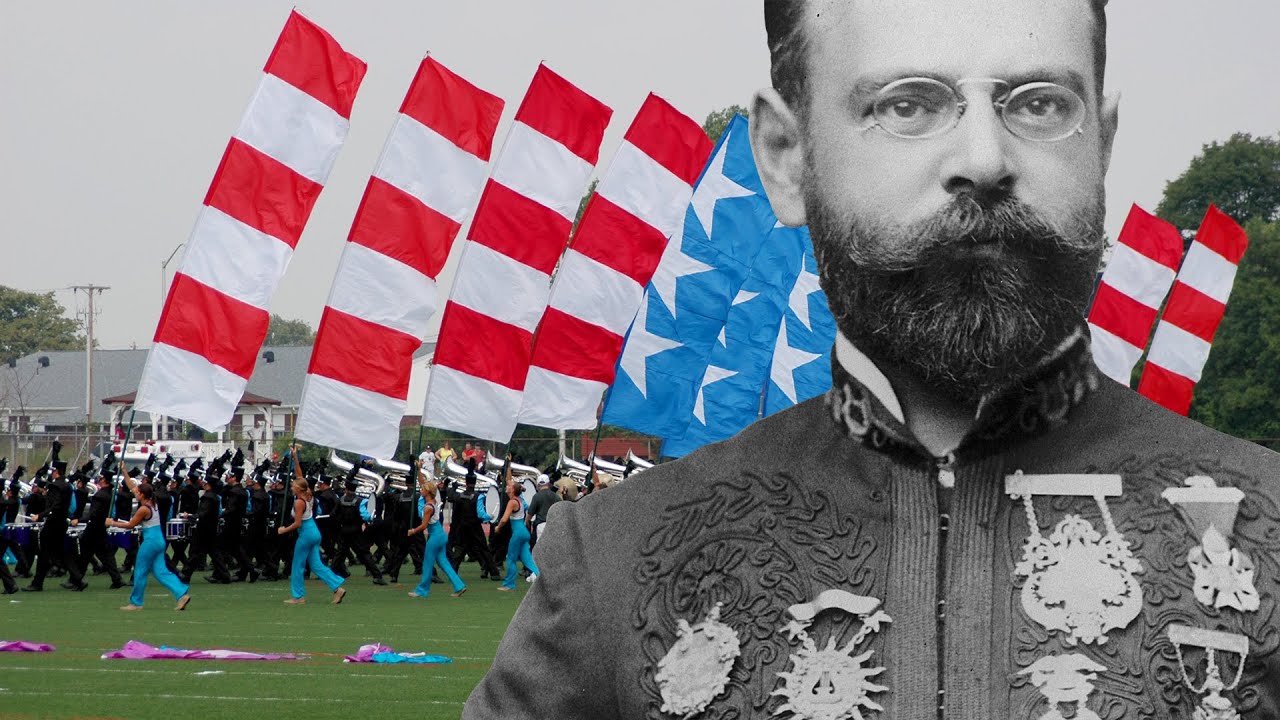 After two years of composing drum-corps themed entries to celebrate holidays, it was time that one of them cracked the top 20.  A drum corps Stars and Stripes for the 4th of July, which ended the blogging year with 488 page views, earned that distinction, placing eighteenth.  I'll  re-use the same source as I did for Bastille Day to explain how.

Like last year's Bastille Day entry, I shared it again this year on the drum corps groups on Facebook and Google+.  It received even more readers this time around, 532.  Between that and the other drum-corps themed holiday entries I shared that day, it helped drive 1377 page views on the 4th and 1885 on the 5th.  Recycling pays!

Stay tuned for three more entries in this series, space and environment news, comments and likes, and the fate of the top ten posts at the start of the blogging year.