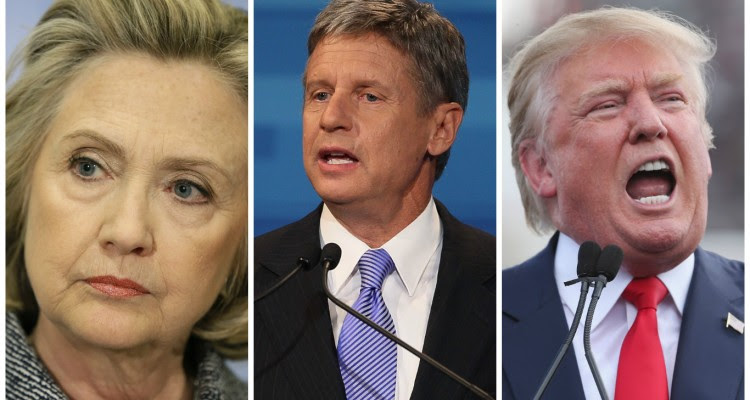 The survey of 300 likely Michigan voters found forty-eight percent supporting Clinton, thirty-three percent favoring Trump, and twelve percent answering they would vote for Libertarian Party nominee Gary Johnson.  This was Clinton's largest lead in any of the nine battleground states surveyed, which included the Rust Belt states of New Hampshire, Ohio, Pennsylvania, and Wisconsin in addition to Michigan along with the Sun Belt states of Arizona, Florida, Nevada, and North Carolina, which the polling firm classified as "diverse states."

After Michigan, Clinton had the largest lead in Wisconsin, where she was ahead of Trump by twelve percent.  Florida came next with twelve percent, followed by North Carolina with ten percent and Pennsylvania at nine percent.

The poll found Clinton and Trump tied in Nevada, New Hampshire, and Ohio.  Trump led only in Arizona with a margin of six percent.

Nate Silver of FiveThirtyEight.com included the poll in his presidential election forecast, but it had little effect on the projected outcome. Clinton's odds of winning Michigan remained at ninety-one percent, Trump at just over nine percent, and Johnson at two-tenths of a percent chance of winning the state.  Clinton is still projected to receive just less than fifty percent of the vote in the state and Trump a little more than thirty-eight percent, while Johnson's projected vote share fell from nearly eleven percent to just over ten percent between Thursday and Friday.
Posted by Pinku-Sensei at 12:00 AM