Speculative fiction at the 2017 SAG Awards 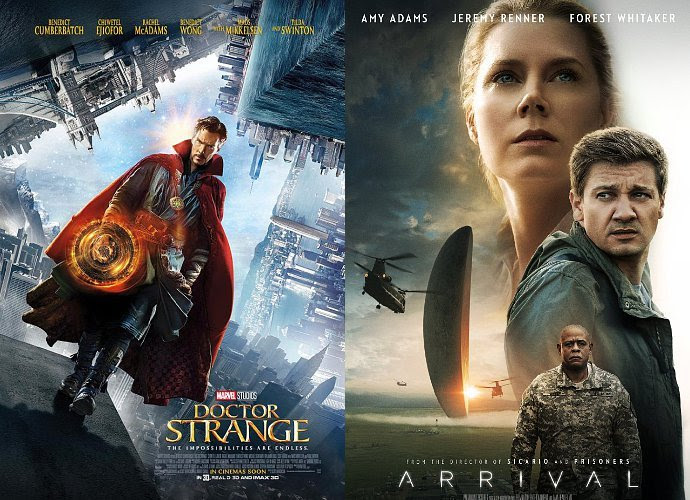 Last year, I pointed out that Diversity was not a problem at the SAG Awards in contrast to that year's Oscars.  Thankfully, there are no such issues at the Academy Awards this year, so I'll focus on the SAG Awards nominees in speculative fiction, as I have for the People's Choice Awards, the Critics' Choice Awards, and the Golden Globe Awards.*  Consider this my default angle on entertainment every Sunday.

There is one speculative fiction movie being recognized for its acting, "Arrival."  Amy Adams was nominated for Best Performace by an Actress, just as she was for the People's Choice Awards, Critics' Choice Awards, Golden Globes, and even the BAFTA Awards, but not the Academy Awards.  Darn.  I'd hold out hope for her at the Saturn Awards, where I'm sure she'll be nominated, but that electorate is likely to give the award to Felicy Jones for her role in "Rogue One: A Star Wars Story."  As for the members of SAG, they probably won't vote for her, either.  I expect either Natalie Portman or Meryl Streep will win for their roles in "Jackie" and "Florence Foster Jenkins."  I don't hold out much hope for Amy Blunt in "The Girl on the Train" although Emma Stone might sneak on through for her role in "La La Land."  Hollywood loves (good) movies about itself.

Speculative fiction fared better in the Stunt Ensemble Category, where both "Captain America: Civil War" and "Doctor Strange" were nominated.  I'd be pleasantly surprised if either won.  Instead, I think "Hacksaw Ridge" will win.  Its lead actor, Andrew Garfield, is also nominated for Outstanding Performance by a Male Actor in a Leading Role, so the voters might be more favorably inclined to choose it over both the superhero movies as well as "Jason Bourne" and "Nocturnal Animals."

I'm also rooting for another movie about space, "Hidden Figures," even though the film falls under historical fiction and science fact, not science fiction.  The movie was nominated for Outstanding Performance by a Cast in a Motion Picture and Outstanding Performance by a Female Actor in a Supporting Role for Octavia Spencer.  I'd be surprised if it wins either, but the film and actress deserved their nominations.

Enough of the big screen.  Follow over the jump for the television nominees. 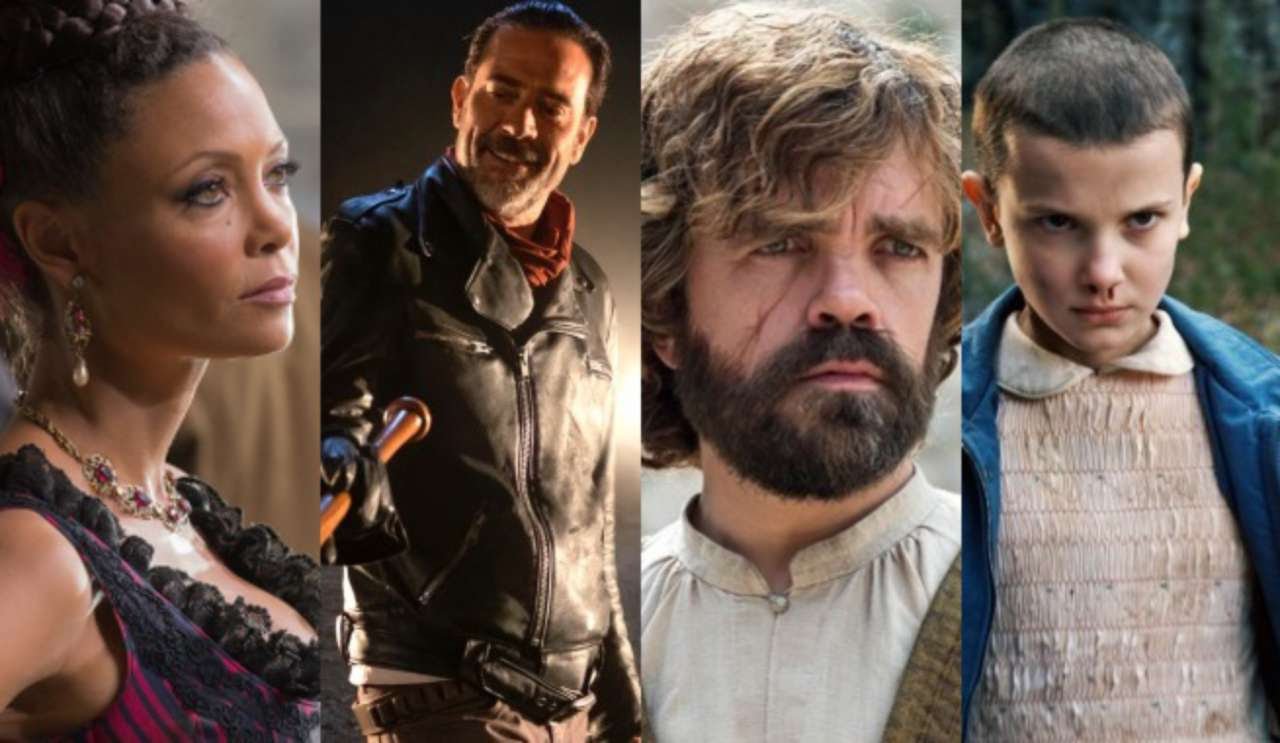 Speculative fiction on television fared better than movies at the SAG Awards, with thirteen nominees, fourteen if one counts "Mr. Robot" as speculative fiction, including a complete sweep of the stunt category, in contrast to only three for big screen performances.  The three shows with the most nominations are "Game of Thrones," "Stranger Things," and "Westworld," with three nominations each, with all of them nominated for Outstanding Performance by a Cast in a Drama Series, the SAG equivalent of Best Drama Series.  As I wrote about speculative fiction television nominations at the Golden Globes, "there appears to be critical and popular consensus both on which speculative fiction shows are best, but also that they are among the best shows on television right now."  Add in the opinion of the actors themselves, and its now a clear popular, critical, and professional consensus on both the best speculative fiction shows and their place among the best television shows of last year.  As for whether any of them win top honors, I'd be pleasantly surprised, but I have a feeling "Downton Abbey" might get Outstanding Cast for its final season.  It won last year.

The competition among the top shows continues down-ballot, with Thandie Newton (but not Evan Rachel Woods) nominated for her role in "Westworld" and two actresses, Winona Ryder and Millie Bobby Brown, for their roles in "Stranger Things."  I'm rooting for Thandie Newtown, who earned one of the two acting honors for "Westworld" at the Critics' Choice Awards, but it might just go to Robin Wright for "House of Cards," as she is the only returning nominee from last year, or Claire Foy, who won the equivalent Golden Globe.  It's a wide-open competition.

"Game of Thrones" joins "Westworld" for Outstading Performance by a Stunt Ensemble in a Comedy or Drama Series, where both are competing against "Marvel's Daredevil," "Marvel's Luke Cage," and "The Walking Dead."  As I wrote above, the category is a complete sweep by speculative fiction shows.  I'm rooting for "The Walking Dead," but "Game of Thrones" is the returning winner.

The final nomination for the top three went to Peter Dinklage from "Game of Thrones" for Outstanding Performance by a Male Actor in a Drama Series.  He has no speculative fiction competition except for Rami Malek for his role in "Mr. Robot," if one cares to stretch the genre that far.  I'm rooting for the actor behind "The Imp," but Malek won the equivalent awards at both the Critics' Choice and Emmy Awards and Kevin Spacey is the defending winner for "House of Cards."  Add John Lithgow from "The Crown" and Sterling K. Brown from "This is Us" and the competition is stiff in this category.

Actress Bryce Dallas Howard was nominated for a Screen Actors Guild Award for her role in the Netflix series "Black Mirror." The award she's up for is Outstanding Actress in a Miniseries or Television Movie. She credits her success to her comeback movie, Jurrasic World, which she made after having her second child. Howard said "It is very special ... It's exciting for me to get to be a working actor and to get to work on a few different projects that are coming out in a given year."

Yay for Howard, but I think Sarah Paulson will continue her winning streak for her role in "The People vs. O.J. Simpson: An American Crime Story."

*I'll look at both speculative fiction and diversity among the Academy Award nominees in future posts.  I also plan on compiling nominations from all the awards shows for posts on the best political and historical shows of the past year.  Stay tuned.
Posted by Pinku-Sensei at 1:30 PM