Happy Year of the Earth Dog! 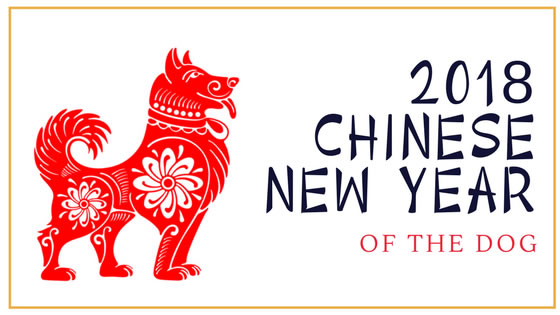 Happy Lunar New Year!  So long Year of the Fire Rooster.  Welcome the Year of the Earth Dog!  I begin the festivities with Syracuse.com explaining Chinese New Year: The Year of the Dog.

What is the Year of the Dog? What sign are you?

Learn more about the 12 animals and the five elements that make up the Chinese Zodiac, as well as what type of personality you have based on astrology.

The millions celebrating the oncoming Chinese New Year are hopeful that it will bring prosperity and good luck.

But Chinese horoscopes say that the Year of the Dog, which is about to start, brings bad luck, and those born in the same zodiac year will face that bad luck.

US President Donald Trump was born in the Year of the Dog, and fortunetellers are saying that the bad luck of his birth year will hit him this year.

I hope his bad luck, in as little as I believe in it, doesn't rub off on the rest of us Americans.  As for Trump looking like a dog or the dog looking like Trump, here is a side-by-side comparison. 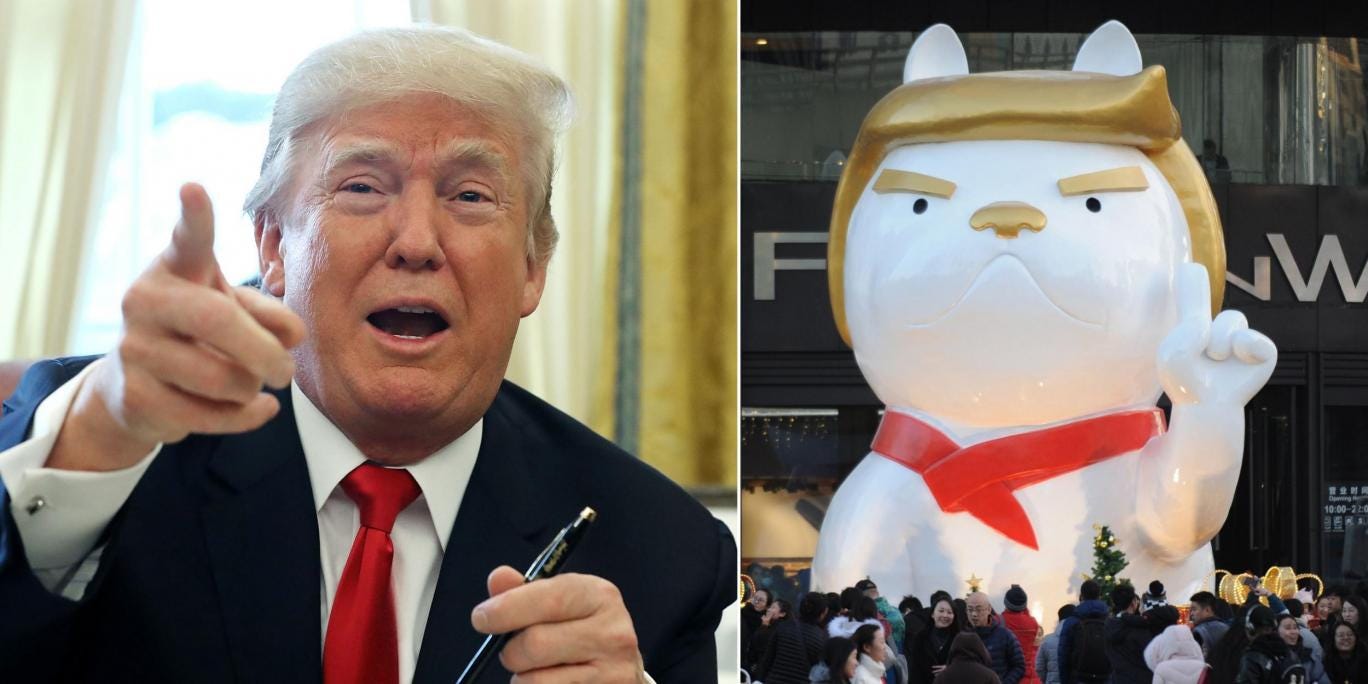