Vox explains why the 2020 Census is at risk 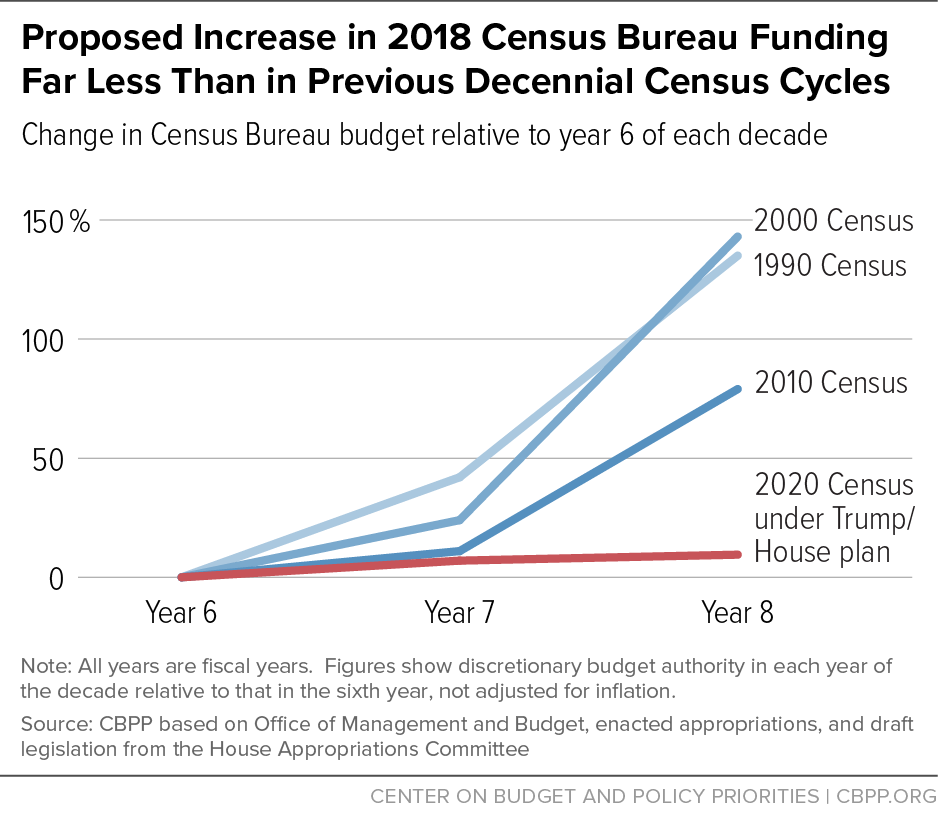 When I wrote "expect more reality," I was hoping for more posts like SpaceX launches Falcon Heavy as Colbert crowns Musk 'King Nerd', but I was expecting more posts like today, in which Vox reports The 2020 census is in serious trouble.

Problems have plagued the US Census Bureau in recent decades.
...
The 2020 census was added to the Government Accountability Office’s list of programs with a high-risk of failure. And failing to accurately count the population would threaten the integrity of the country’s most authoritative dataset that drives public policy.

Because the census is used in for a myriad of democratic functions, it’s important that the US gets it right. But now the Department of Justice has proposed to change the 2020 form, which could create further problems for the bureau.

This hits home for a number of reasons, not least of which is that I moonlighted as a census taker in 2000 and Kenneth Prewitt was the head of the Census Bureau then.  While I've mentioned several times that I was a National Park Ranger and have posted entries about the census several times, this is the first time I've mentioned my last federal government job.  It's about time.

On a less personal note, I agree with Vox that this is bad for democracy, bad for understanding the country through data, and potentially bad for immigrants.  What good will it do to reform redistricting to reduce gerrymandering if the data being used is flawed?

As for identifying citizens and making it easier to remove them, it reminds me of something I said to my students in June 2015.  One of them asked if the U.S. would ever institute restrictions on births like China has.  I responded that doing so would spark riots.  Instead, the United States would be far more likely to restrict immigration and harass immigrants who were already here.  The next week, Trump declared his candidacy by attacking Mexicans.  One of his first actions as President was to declare a travel ban.  Sometimes, I don't like being right.
Posted by Pinku-Sensei at 12:00 AM