The science of the Winter Olympics from ASAPScience Part 1 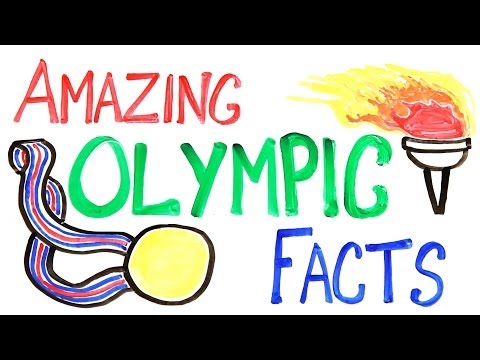 I concluded CDC reports worst flu season since 2009 with a suggestion to myself.


Enough about flu for now.  Tomorrow will be an entertainment entry.  Since sports counts as entertainment, I might post something about the Winter Olympics.  Stay tuned.

I posted three entries about the 2014 Sochi Olympics, all of them about science and engineering, The physics of figure skating, More science of the Olympics from Discovery News, and Science and engineering of the Olympics from the NSF.  I'm continuing the science theme for this year's Winter Olympics.  I could return to the NSF for their 2010 playlist, but I decided to go with ASAPScience's 2014 playlist instead.

Here's the first of the videos, Amazing Olympic Facts.

Because of the excitement surrounding the Olympics, we decided to make a series about the psychology, physiology, biology, chemistry and physics of the games! Join us every day for your daily dose of Olympic science.

The very first fact about the composition of Olympic medals, recalls the Seeker/DNews video "Are Olympic Gold Medals Really Made of Gold?" I included in More science of the Olympics from Discovery News.  I tell my students about that in reference to gold medalists biting their awards.  Let's see how many of my students see that sight and remember my little lecture. 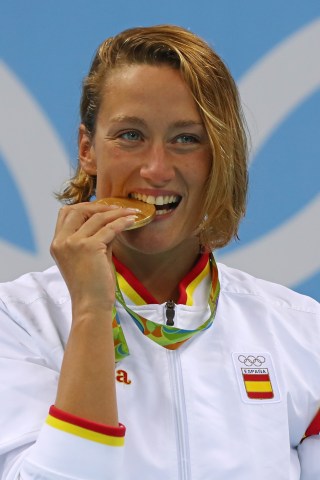 As for the rest, many of them are previews of coming attractions.  Follow over the jump to see how many appear in the next five videos.

What has changed in nearly 100 years of sports?

As the video points out, humanity hasn't changed, but the philosophy behind selecting athletes has to the point where one can even make predictions about the future.

One of the previews of coming attractions appears in What Are Your Odds Of Becoming An Olympian?

Which sport and country give you the best chance?

This is a Canadian channel, so of course they'd talk up curling.

Can music act as a performance enhancing drug?

Speaking of anxiety, ASAP Science asks Why Do We Get Nervous?

What causes those butterflies in your stomach?

The final video answers the question "nature or nuture?" for sports, Talent vs Training.

Which is more important - genetics or hard work?

Of course the answer is both.

That's it for today.  I'll resume this series after a series of three holidays, Darwin Day, Valentine's Day, and Paczki Day.  Stay tuned!
Posted by Pinku-Sensei at 10:23 AM