'Get Out,' 'Logan,' and 'The Shape of Water' among nominees for the Ray Bradbury Award for Outstanding Dramatic Presentation 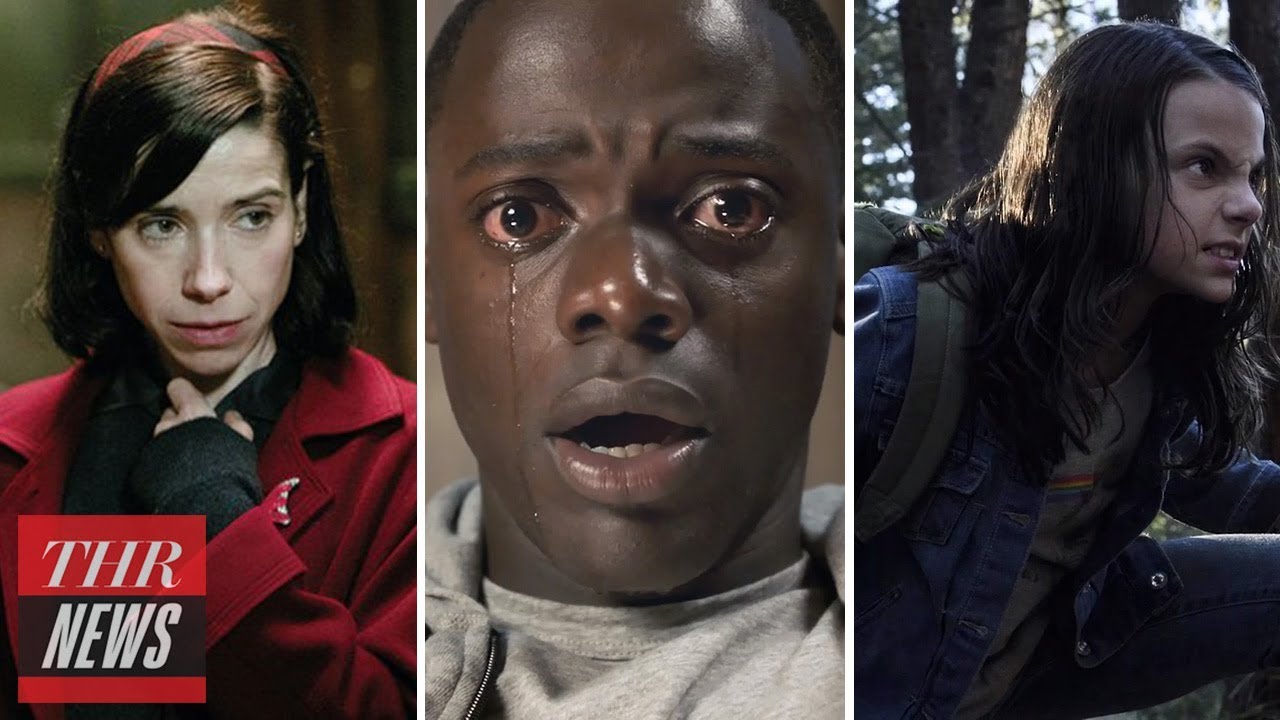 I told my readers to stay tuned for the nominees of the Nebula Awards at the conclusion of Speculative fiction nominees galore at the Makeup and Hair Stylists Guild Awards.  From File 770, here are the 2017 Nebula Finalists for the Ray Bradbury Award for Outstanding Dramatic Presentation.

JJ, who wrote the post, suggested that the readers check out the list to see if they would be good contenders for Hugo ballots, which prompted me to write the following comments in which I evaluated the nominees and made my own suggestions.


Those are absolutely the right top five movies for the Ray Bradbury Award, three of the four most nominated speculative fiction films at the Academy Awards, the first superhero movie to be nominated for Best Adapted Screenplay, and an AFI Film of the Year in "Wonder Woman."  For the sixth spot on the Dramatic Presentation, Long Form ballot, I'd like to see "Blade Runner 2049" but I wouldn't be upset if any of the rest of the Oscar nominated speculative fiction films -- "War for the Planet of the Apes," "Guardians of the Galaxy, V. 2," "Beauty and the Beast," or even "Kong: Skull Island" -- ended up in the sixth spot.  A long shot would be "It," which is the highest grossing horror film ever but earned no nominations at the Academy Awards.

In case my readers are wondering what I'm doing, I'm working the refs as much as I am making predictions. 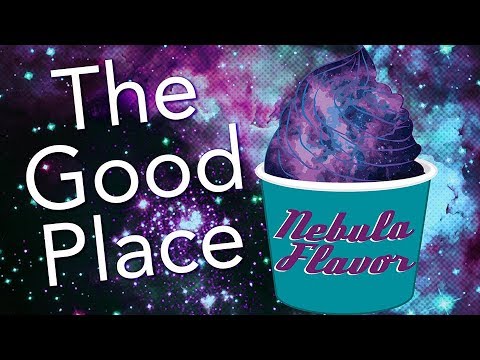 I also ventured my choices for television shows that could join "The Good Place" among the Hugo nominees.


"The Good Place" is a worthy nominee, if a bit surprising because it's a comedy.  I'd like to see it on the Hugo ballot for Dramatic Presentation, Short Form.  My picks for joining it would be "Game of Thrones" episodes "Spoils of War" or "Beyond the Wall," "The Handmaid's Tale" episodes "Offred" or "Night," "Stranger Things" episodes "The Mind Flayer" or "The Gate," "American Gods" episodes "The Bone Orchard" or "Come to Jesus," and "The Leftovers" episodes "The Book of Nora" or "The Most Powerful Man in the World (and His Identical Twin Brother)."  That last one is a long shot, as I expect "The Expanse" episode "Home" will be nominated instead.  I wouldn't be upset, as "The Expanse" won last year.  Also, two episodes of "Game of Thrones" might end up nominated again as well, displacing another worthy contender.

I then realized that my suggestions were incomplete.


I forgot three likely and worthy nominees for Dramatic Presentation, Short Form.  First, "Star Trek: Discovery" although I'm not sure which episode would best represent the series.  The highest rated on IMDB is "Into the Forest I Go," but that doesn't excite me as much as the ones with Harry Mudd.  Then there are the shows that imitate Star Trek, especially the "Black Mirror" episode "USS Callister."  Also, someone will have an episode of "The Orville" on their ballots.  I think that show's best episodes haven't aired yet.

I suspect that within all those suggestions are all of the nominees.  Nothing like firing a metaphorical shotgun at the target.  Besides, my suggestions might influence enough readers that it might make them come true.

I had one last thing to say about the potential fields for the Hugo Awards: "Looking at those lists, I can say it really has been a good year for speculative fiction on both the large and small screen." It really has.  Speaking of which, stay tuned for my television submissions for the Saturn Awards.
Posted by Pinku-Sensei at 1:00 AM