'Guardians of the Galaxy,' 'Game of Thrones,' and 'American Horror Story' all winners at Makeup and Hair Stylists Guild Awards

I told my readers to "Stay tuned for the winners of the Makeup and Hair Stylists Guild Awards" in the conclusion of My Saturn Award television submissions for 2017-2018.  It's time to follow through with the speculative fiction winners from Deadline.


When it comes to the Oscar for Best Make-up and Hair, Gary Oldman’s transformation into Winston Churchill in Darkest Hour is favored to win — and it lines up with last year’s results. Suicide Squad won the MUAHS award for Best Period and/or Character Make-up last year — the same honor Darkest Hour won tonight — and then went on to win the Oscar. History may repeat itself. 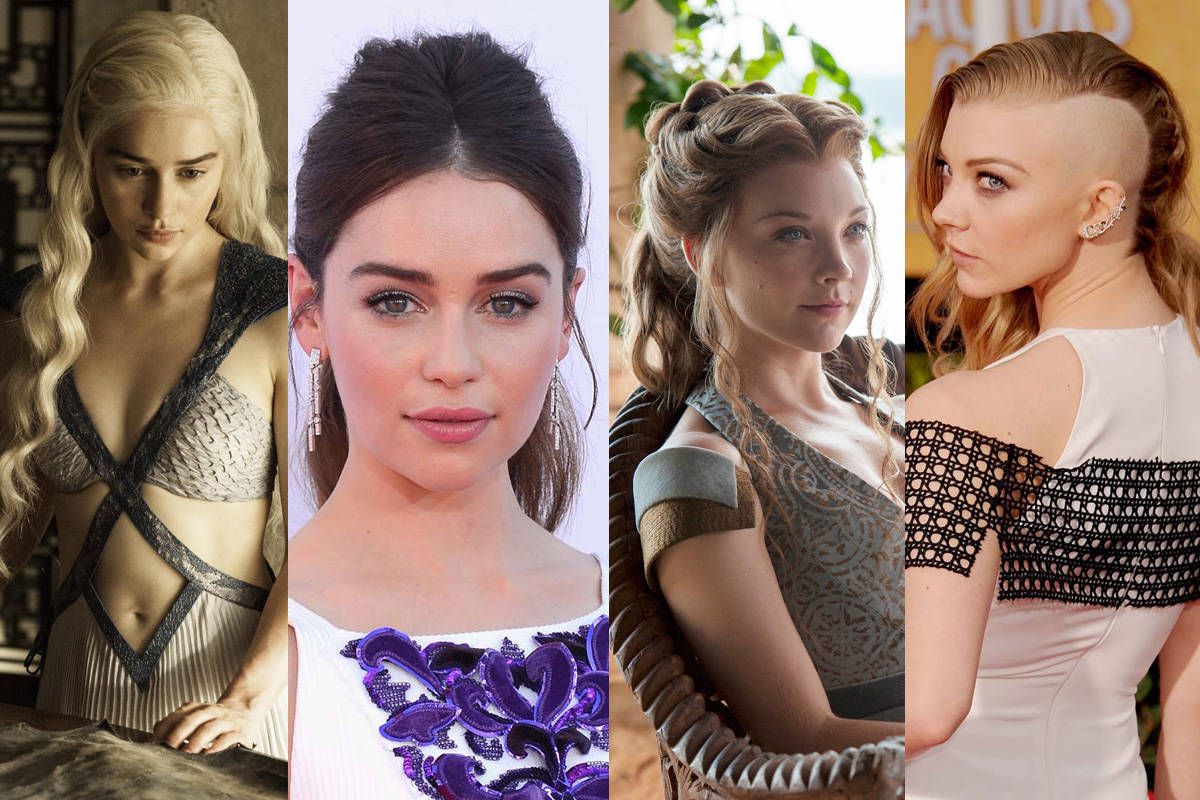 
The most nominated show of all was "American Horror Story: Cult" with six nominations, four for the show itself and two for its commercial campaign.  I was not optimistic about its chances against "Big Little Lies" and "Feud: Bette and Joan" and I was right.  It lost to "Big Little Lies" in both Contemporary Make-up and Contemporary Hair Styling and to "Feud" in Best Period and/or Character Hair Styling.  It did win Best Special Make-up Effects in the miniseries/TV movie category.  I didn't make a prediction other than the category looking good for genre productions and it was.

I did say that "American Horror Story: Cult" was favored in the commercial categories, but paid more attention to the Katy Perry video for "Swish Swish."  Well, the promotional campaign for the miniseries won both commercial categories, giving the horror franchise a total of three trophies, making it the biggest winner of the night. 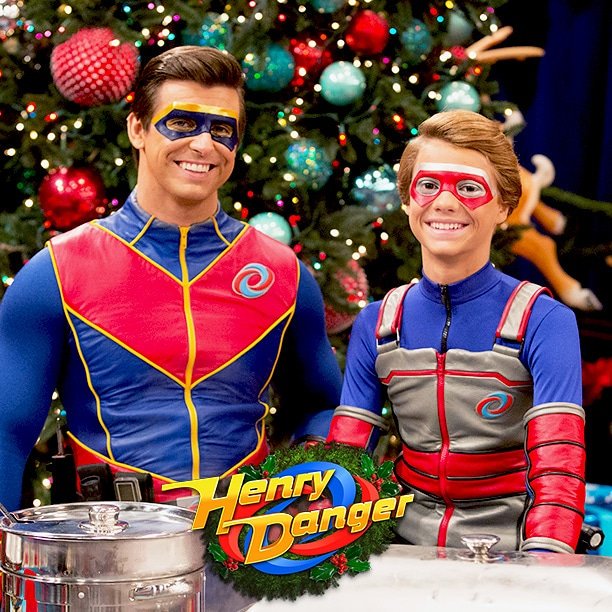 The final speculative fiction winner was the superhero show "Henry Danger," which won both Make-up and Hair Styling awards for Children's Television.  I didn't think it would win, as I was rooting for "Just Add Magic," but expected "Anne with an E" and "An American Girl Story" to win their categories.  In retrospect, I am glad I was wrong.  The image above shows that their hair does look good.

I conclude with some bragging.  I expected that "Dancing with the Stars" would win its categories, Contemporary Make-up and Contemporary Hair Styling for Television and New Media Series, and it did.  I thought "Feud: Bette and Joan" would be one of the favorites for Best Period and/or Character Make-up and it won, too.  Added with the rest of my successful prediction and that's fourteen correct calls.  Add a half for saying that "I, Tonya" could upset "Darkest Hour" and that's 14.5 out of 19 categories I reviewed.  I'm happy with that.

Stay tuned for a celebration of Purim to round out February.
Posted by Pinku-Sensei at 10:44 AM