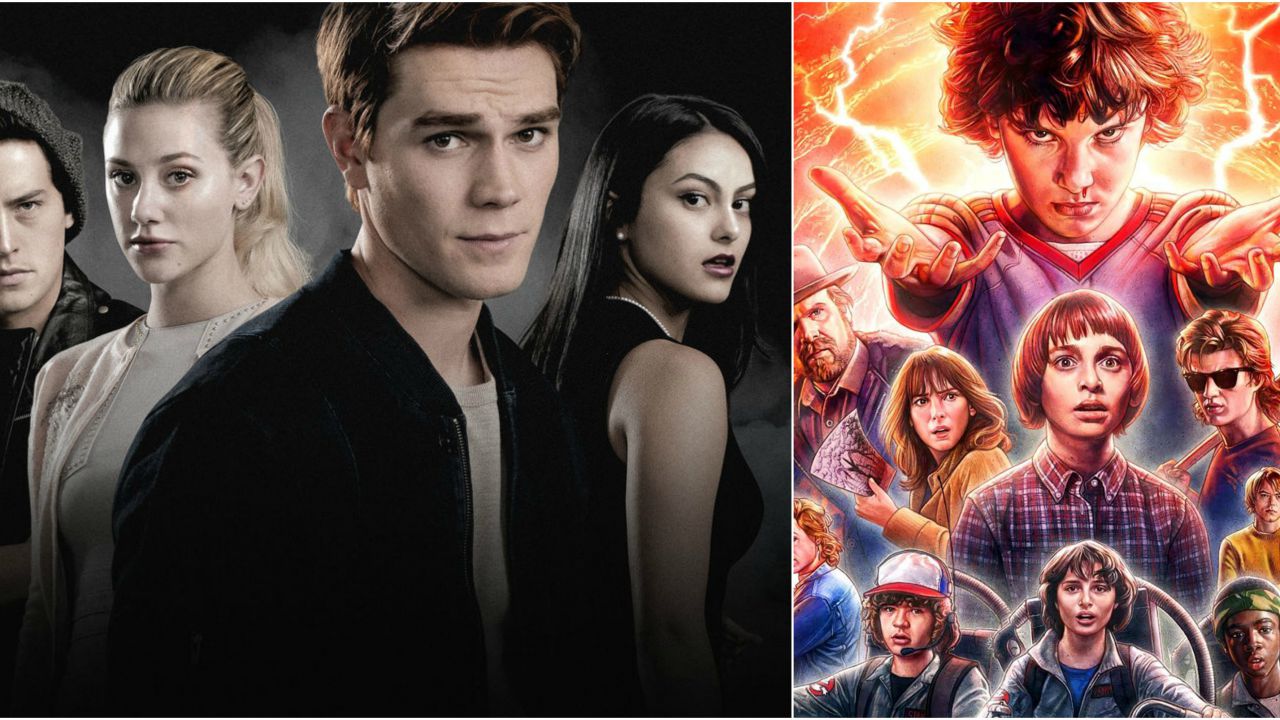 It's Entertainment Sunday.  I told my readers the subject of today's entry at the end of Defunctland on Action Park for National Waterpark Day: "Stay tuned for part two of the speculative fiction nominees at the 2018 Teen Choice Awards, which will serve as the Sunday entertainment feature."  To get things started, I present two videos from Shine On Media, beginning with 2018 Teen Choice Award Nominees - Wave 1: Infinity War, Shadowhunters, Riverdale & More.

I covered all the movie nominees in this wave in Speculative fiction movie nominees at the 2018 Teen Choice Awards, but saved this video until now for the television nominees.

Teen Choice Awards have released the final wave of nominees for the 2018 show and they include BTS, Dolan Twins, Riverdale, Stranger Things, Cloak & Dagger, Liza Koshy, Shadowhunters and more!

Between the two waves, "Riverdale" has the most nominations with twelve followed by "Stranger Things" with nine.  Follow over the jump for all of their nominations plus the other TV nominees in categories that include speculative fiction nominees from Wikipedia along with my opinions of their merits and chances, which aren't always the same thing. "Stranger Things" may have earned the most nominations for sci-fi/fantasy TV shows between the two waves, but "Shadowhunters" earned the most in the category in the first wave, tying "Riverdale."  It's also the one with the better social media campaign, as shown by the image above. 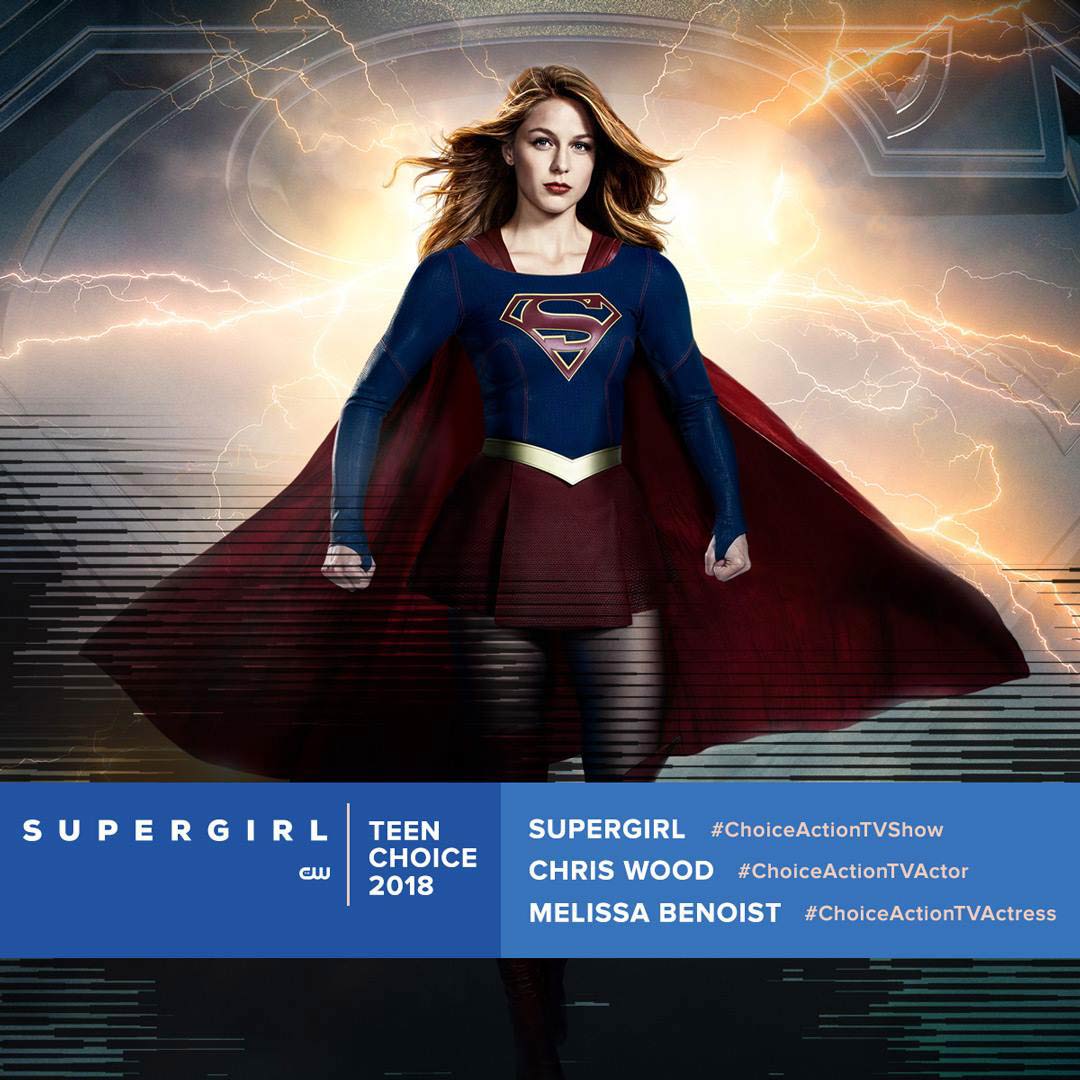 Once again, it's "Supergirl" vs. "The Flash" with both CW superhero shows earning five nominations.  With this electorate, I expect "The Flash" might have an advantage, just like it did at at this year's Saturn Awards.  That wouldn't be my choice.  I'd vote for "Gotham," David Mazouz, and Melissa Benoist.

The show with the most nominations in this category is "Jane the Virgin," which, as I've written before, barely qualifies as a fantasy as well because of its magical realism.  I'd vote for it in only two categories, Choice Comedy TV Actor and Choice Liplock.  Otherwise, my vote would go to "The Good Place," the real fantasy here.  As for which show would win, once again, I expect it will be "Fuller House."  For what it's worth, I no longer consider it to be "a piece of crap."  It's actually a better than expected execution of exactly what I expected it to be like.  It also earned an Emmy nomination as Best Children's Program.  On the other hand, the other part of what I wrote is still true; it's definitely popular. 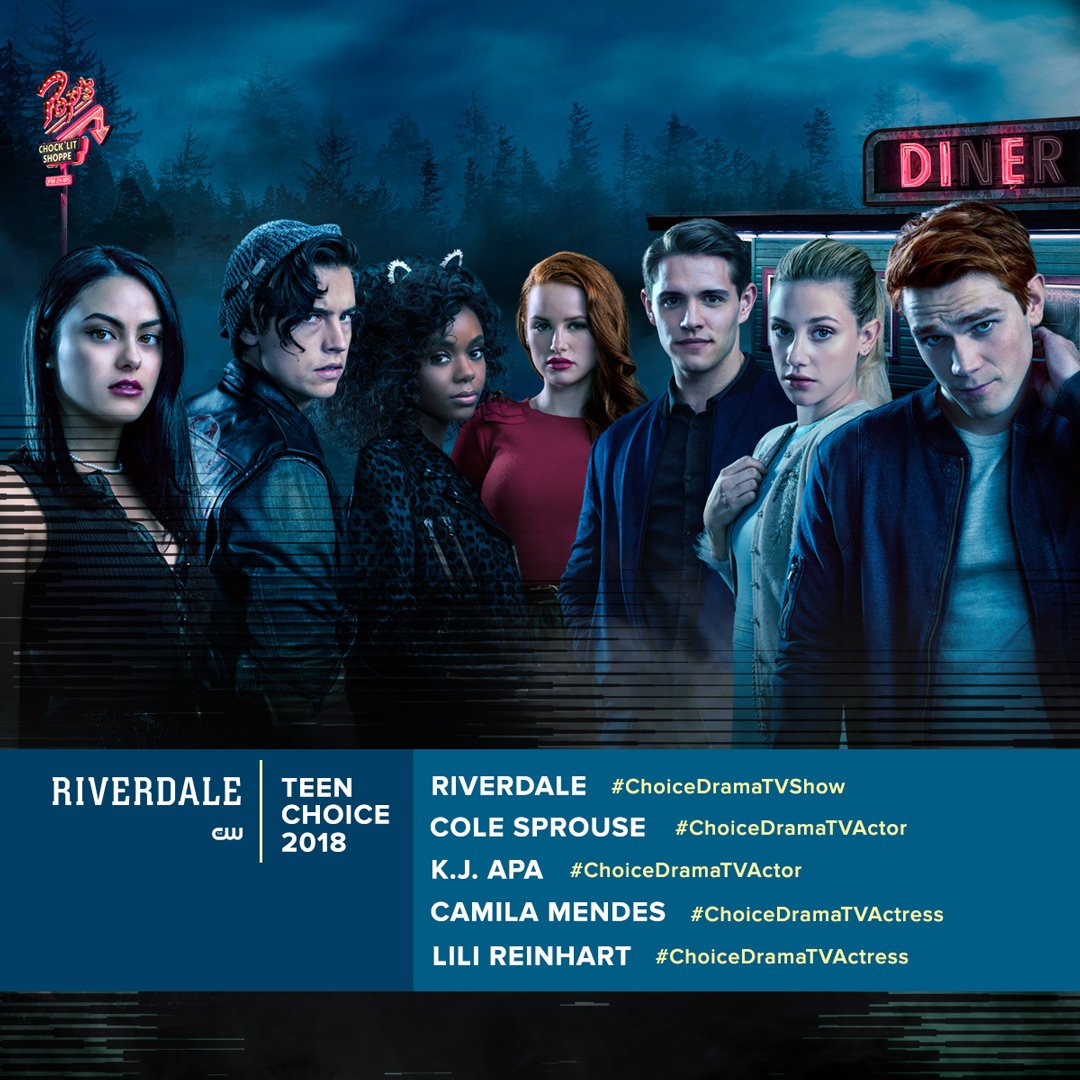 Empire
Famous in Love
The Fosters
Riverdale
Star
This Is Us

If I had voted, it would be with the professionals, for "This is Us," as Sterling K. Brown won and the show and Chrissy Metz were nominated for Emmys last year.  I didn't vote and neither did the professionals.  The teen fans did, and I'm sure they voted for "Riverdale," just like they did last year. 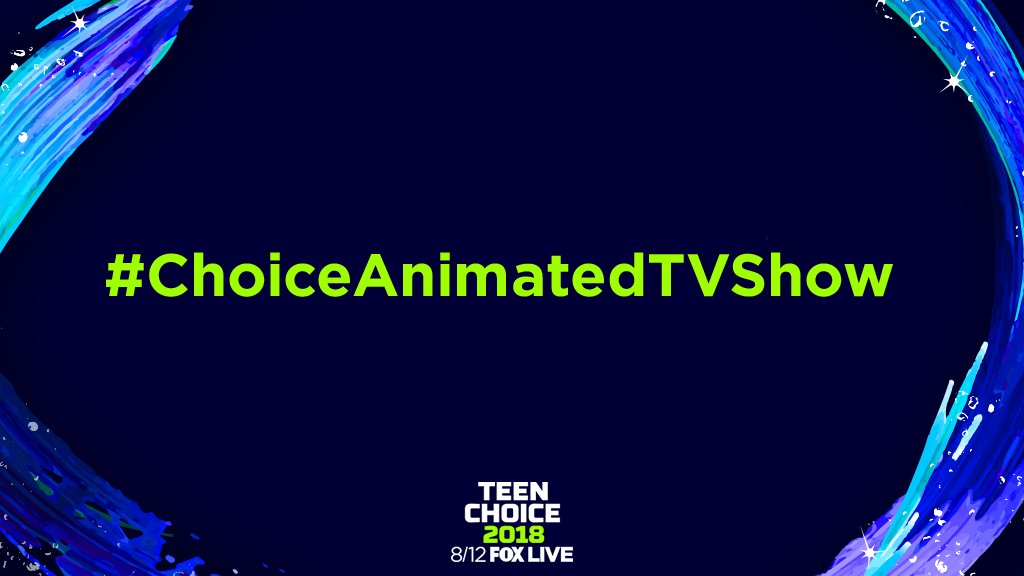 Out of all these, I'd vote for "Rick and Morty."  I don't think it will win.  That will either go to last year's winner, "Family Guy," or "Bob's Burgers." 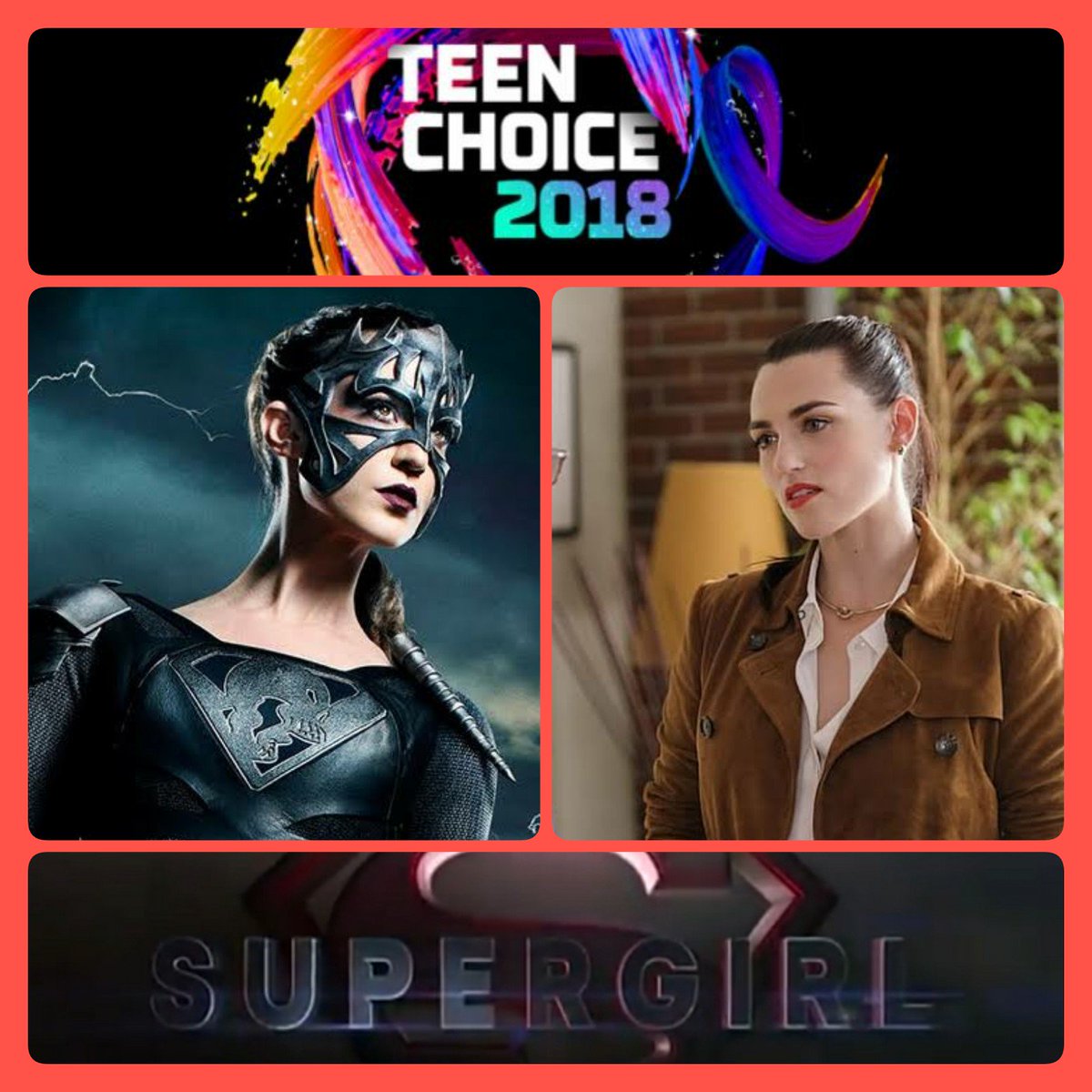 Oh, look, Odette Annable, a Saturn Awards nominee for Best Supporting Actress on a Television Series.  That was enough to get me to use her image, but it wouldn't have been enough to have gotten me to vote for her.  Batman/"Gotham" fan that I am, I'd have voted for Cameron Monaghan.  Watch the Mind Flayer win instead. 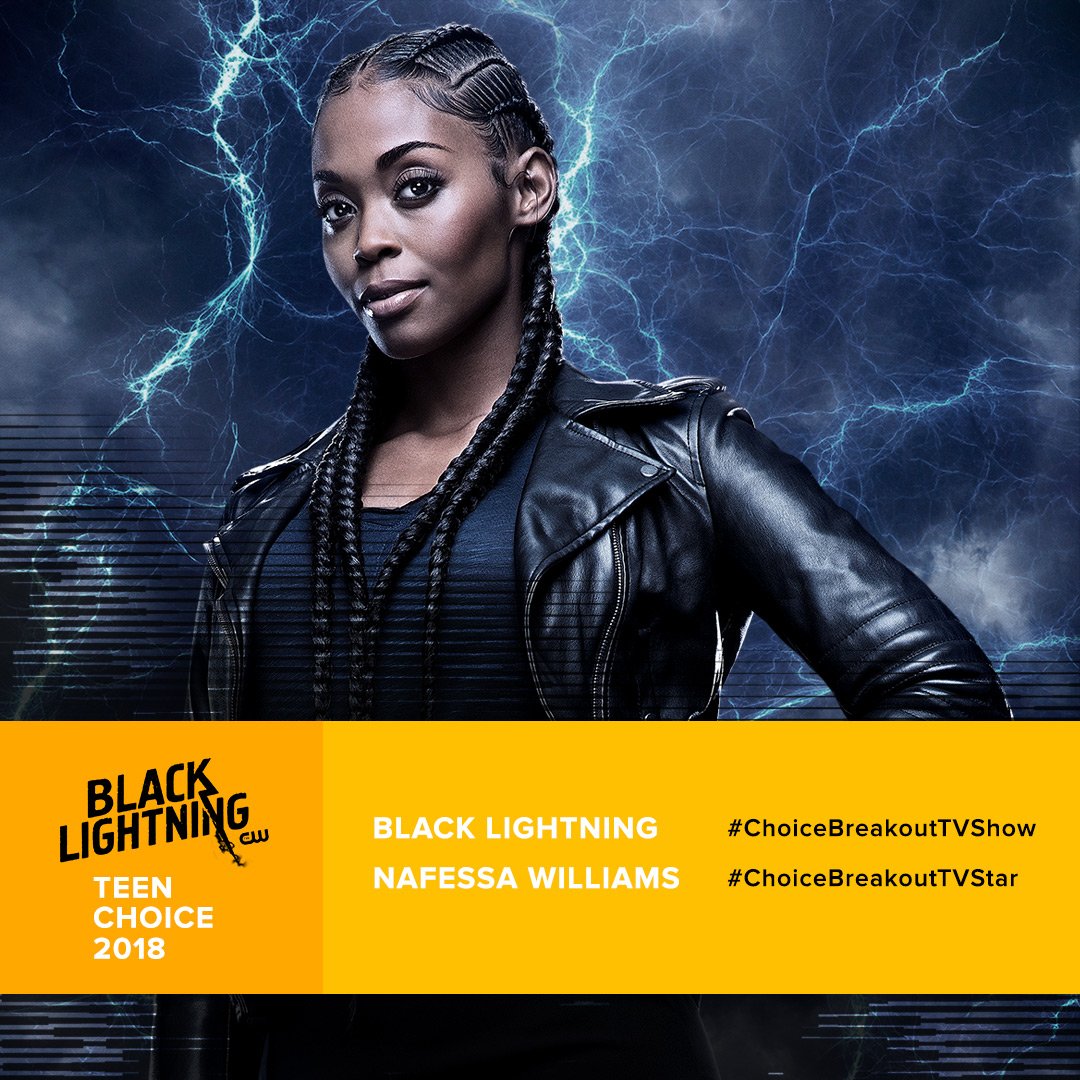 "Black Lightning" is the speculative fiction nominee here and it might just win.  However, I'd vote for "9-1-1" as the show and Ian Armitage as the star. 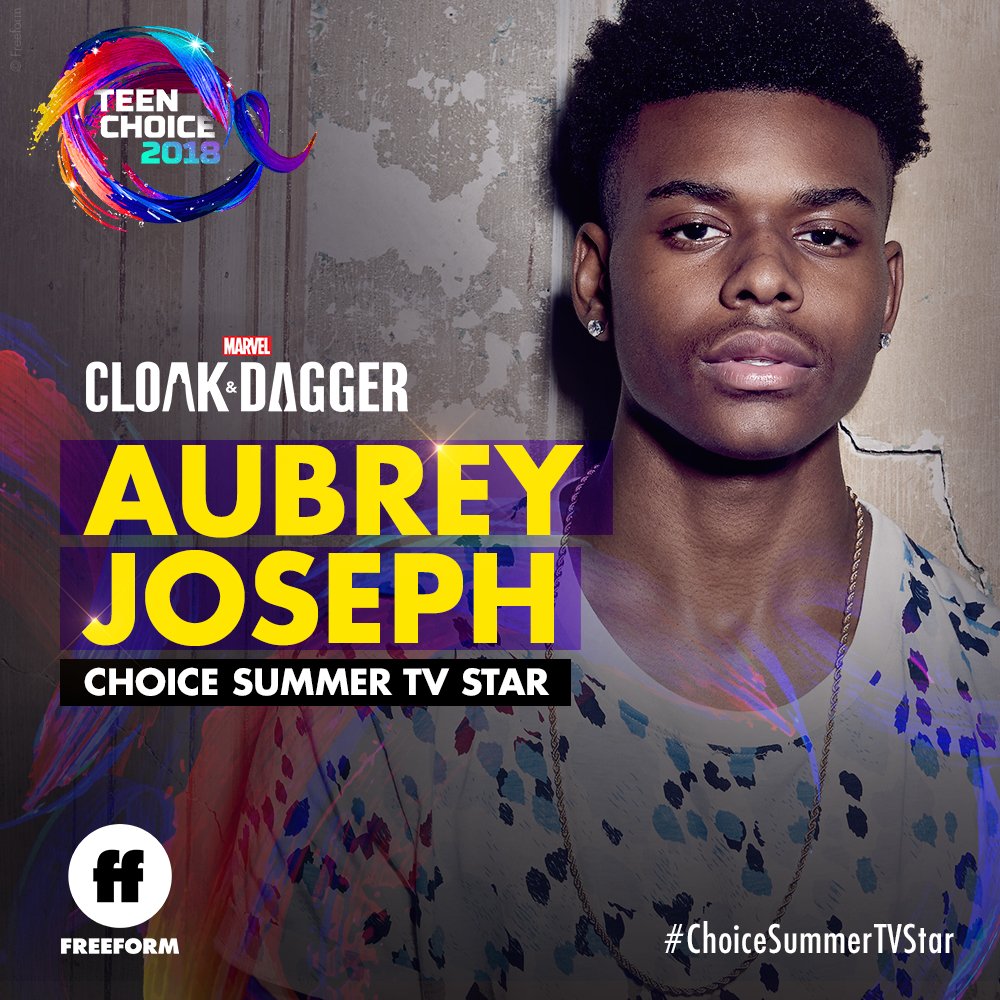 While "Cloak & Dagger" is the speculative fiction show, I doubt it will win.  I'd place better odds on "Cobra Kai" or "So You Think You Can Dance."  I'd be pleasantly surprised if "The Bold Type" wins instead. 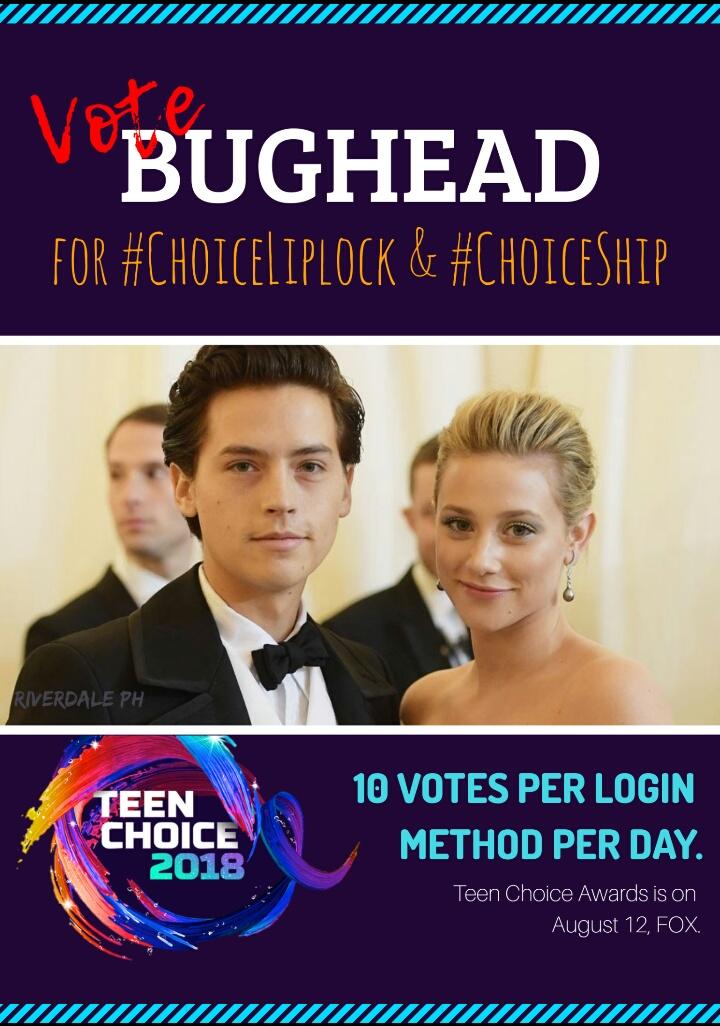 I'll repeat what I wrote last year: "I expect the unorthodox pairing from 'Riverdale' to win (Betty and Jughead?  Betty and Veronica are supposed to fight over Archie with Reggie trying to date the loser, while Jughead sits on the sideline)."  The biggest competition might be Millie Bobby Brown & Finn Wolfhard; "Stranger Things" is the other strong fandom.

Now for the categories that honor both Movies and Television.

Both nominees from "Jumanji" threw good hissy fits with Kevin Hart throwing a better one, but my vote would go to Adam Driver. 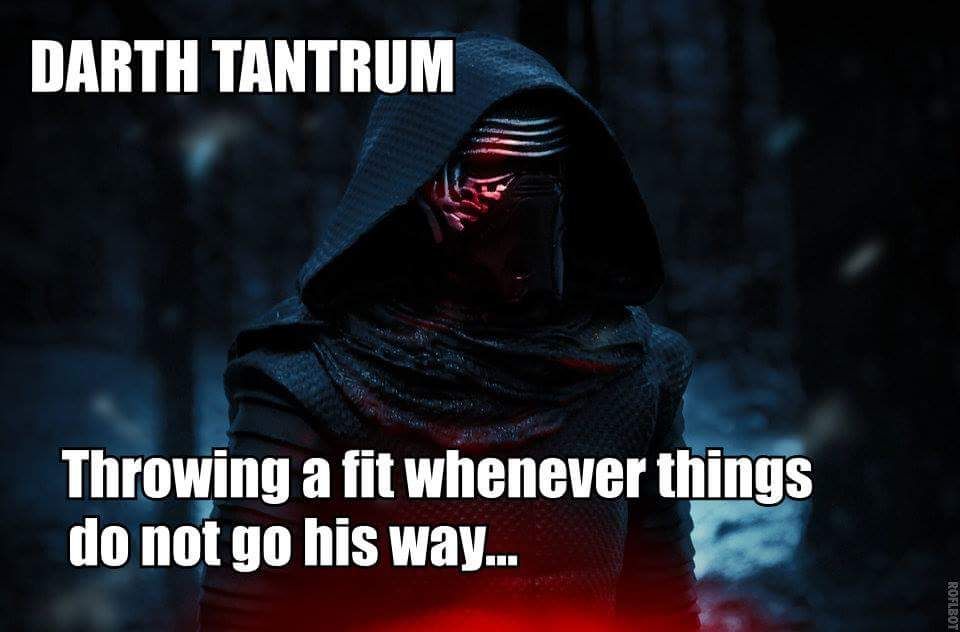 *Normally, I'd post a movie nominations overflow entry, but I have to stock up posts to share at the Join the Coffee Party Movement Facebook page for August.  My minimum goal will be 61,876 page views for the month, which averages to 1996 page views per day.  Unless I post a "fantastic and futuristic politics and government at the 2018 Teen Choice Awards" entry, which, now that I think about it, might be a good way to frame the winners, an overflow entry won't qualify.