Vox explains how not to get phished (like the DNC) 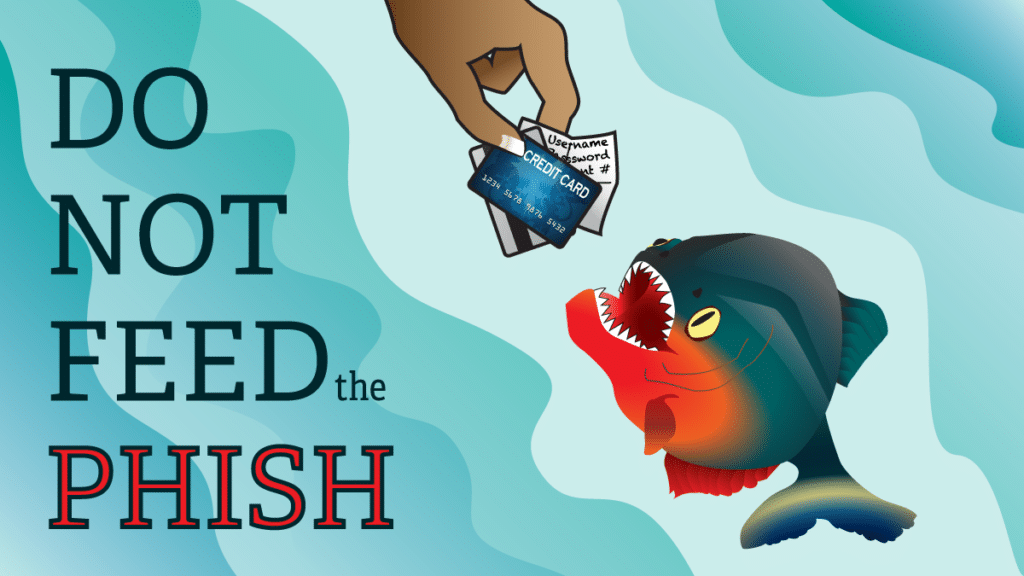 This week, Vox followed up on Vox explains how Russian trolls weaponized social media with How not to get phished (like the DNC).

It started with a single spear phishing email; a personalized, targeted hacking attempt sent to an employee at the Democratic Congressional Campaign Committee. Once inside the DCCC network they were also able to gain access to the DNC using malware on employee’s computers.

In 2016 the Russian hackers stole thousands of emails and sensitive documents — all because of one phishing email.

It’s not just political organizations that are at risk: you’ll likely be targeted as well. And it’s getting harder and harder to spot a fake email or text message. Find out how to prevent hackers from getting to you, too.

Vox's timing was impeccable.  The day it posted this video, news came out that Senator Claire McCaskill's campaign was the target of a phishing attack.  Yesterday, the headline at The Hill read Senate Dem: ‘Widespread’ phishing attacks targeting political parties, senators.


Sen. Jeanne Shaheen (D-N.H.) on Sunday warned of "widespread" phishing attacks against Senate offices and political parties across the country, revealing that her office had already notified authorities of one suspicious experience.

"There has been one situation that we have turned over to authorities to look into," Shaheen, a member of the Senate Foreign Relations Committee, said on CBS's "Face the Nation."

"We're hearing that this is widespread with political parties across the country, as well as with members of the Senate."

Here we go again.  Expect to read more stories about Putin's hackers and agents attempting and sometimes succeeding in interfering with our elections this year, along with cybercriminals stealing people's personal and financial information this way.  In the meantime, try to stay safe online.
Posted by Pinku-Sensei at 10:32 AM