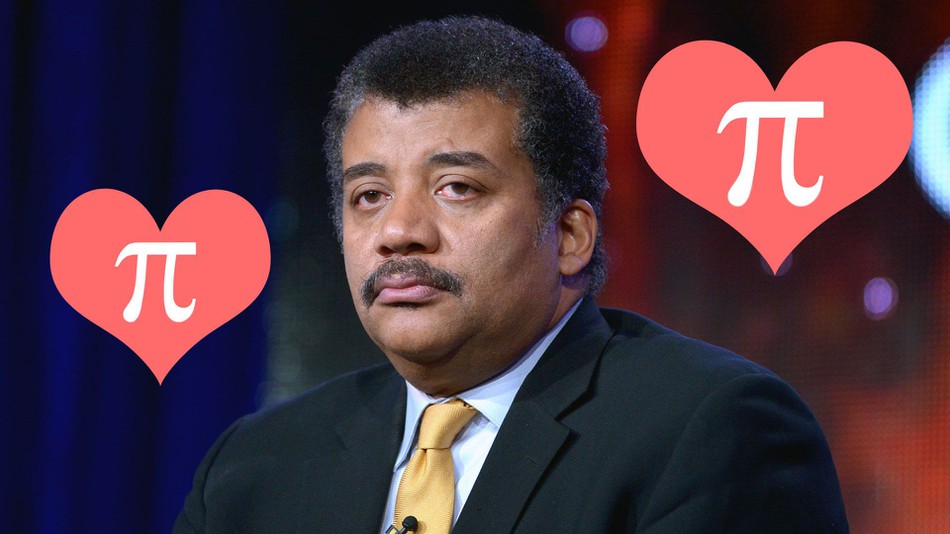 Happy Pi Day!  In this year's celebration, I am taking a break from the last three Pi Days, which all shared a pie theme.  This year, the theme is math and science with Neil deGrasse Tyson.

First, the math, with Pi Day With Neil deGrasse Tyson on The Late Show with Stephen Colbert.

Now, the science with Celebrating Einstein with Neil deGrasse Tyson on StarTalk.

Join Neil deGrasse Tyson, comic co-host Chuck Nice, and astrophysicist Janna Levin as they celebrate the life and achievements of Albert Einstein and his impact on the scientific world around us including the detection of gravitational waves at LIGO. Albert Einstein's birthday is on March 14, also known as Pi day.

Here's to this episode contributing to this show earning another Emmy nomination.

That's it for Pi Day.  Beware The Ides of March!
Posted by Pinku-Sensei at 9:03 AM