'Frontline' updates 'Facebook knows your political affiliation and much more,' the top post of the eighth year of Crazy Eddie's Motie News

Facebook knows your political affiliation and much more posted April 7, 2018, was not only the most read entry of the eighth year of Crazy Eddie's Motie News, but also in the entire history of the blog with 28,357 default and 28,854 raw page views.  That's more than 8,000 page views more than the top post for the seventh year of Crazy Eddie's Motie News, Suit against John Oliver and HBO dismissed.  Once again, wow!

Before I describe how the entry earned those page views, I'm sharing an update on this short post.  Fortunately, Frontline on PBS has provided one, The Facebook Dilemma, Part One (full film).

As Data Spock would say, fascinating!  Even though I covered the ability of social media to polarize users and encourage unreasonableness and incivility in Vox explains how social media contributes to polarization and promotes trolls, conspiracy theorists, and fake news and how those tendencies can be deliberated aggravated by bad actors in Vox explains how Russian trolls weaponized social media, another popular entry, this "Frontline" episode adds new layers of history and context to those posts.

In addition, I have the same reaction to this documentary that I had to "Putin's Revenge" on "Frontline," that it will earn at least one News and Documentary Emmy Award nomination.  I was right about that prediction, as "Putin's Revenge" earned two nominations and I am confident enough that the same will happen to "The Facebook Dilemma" that I am holding off embedding Part Two until the News and Documentary Emmy nominations are announced.  As for the specific awards, I expect it will definitely earn a nomination for either Outstanding Business and Economic Documentary or Outstanding Current Affairs Documentary, and possibly for Best Documentary, Outstanding Writing, or Outstanding Research.  As I wrote before, "I am not going to hold my breath.  It's a long time until the end of July, when the nominees are announced, and the competition will be stiff."

Enough of the update.  Follow over the jump for the story of how this entry became the top post of all time so far on this blog plus  a related top twenty entry from the eighth year of this blog. 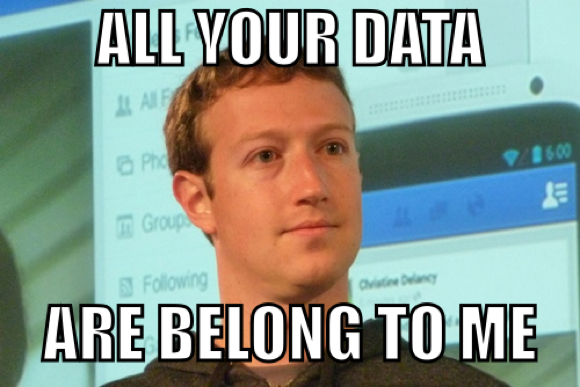 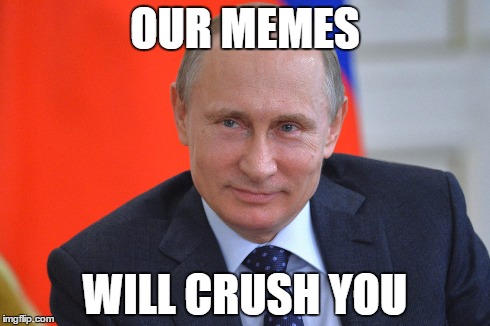 Vox explains how Russian trolls weaponized social media posted June 1, 2018 was the eleventh most read entry of the eighth year of the blog with 5229 raw page views as of March 20, 2019.  It was also the third most read entry during June 2018 in addition to the second most read entry actually posted during the month with 4957 default and 5004 by the end of the month.  Before being shared at the Join the Coffee Party Movement Facebook page at 10:00 P.M. on June 1, 2018, this entry had 72 default and 73 raw page views.  It earned 1482 page views in the first two hours after being shared and ~4000 in the first 24 hours.  It helped earn the blog 1717 page views the hour it was shared and 10,863 the day it was shared.

I also posted a version of this entry to Booman Tribune, where I embedded the Black Russian from Tipsy Bartender in the tip jar.

This simple drink consists of coffee liqueur and vodka! Coffee people will love this one!

A toast to the top post of all time!

I'll return tomorrow with another retrospective about the most read retrospectives for Flashback Friday (how recursive!), followed by this year's celebration of Earth Hour.  Stay tuned.

Previous posts in this series
Entries about top posts from previous years.