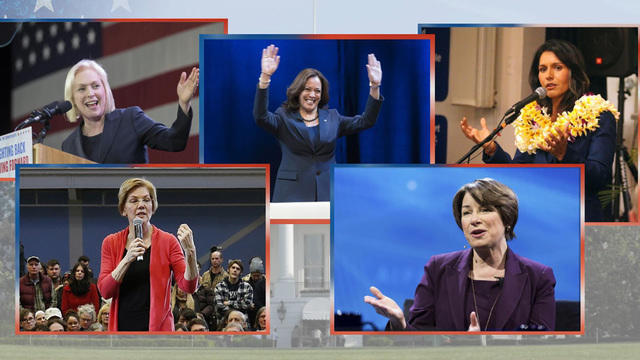 With Democratic Sens. Elizabeth Warren of Massachusetts and Amy Klobuchar of Minnesota launching their presidential bids over the weekend, there are now more women running for a single party’s nomination than ever.

Warren and Klobuchar join fellow Sens. Kamala Harris of California and Kirsten Gillibrand of New York. Altogether, they comprise nearly a fifth of the Democratic women serving in the Senate. Rep. Tulsi Gabbard, D-Hawaii, is in the field, as well. Author Marianne Williamson, who counts Oprah Winfrey as a fan of her books, has also launched a presidential campaign.

Voters who want to see a woman in the White House will have many more candidates to choose from in 2020 compared with past elections. According to the Center for American Women and Politics, or CAWP, at Rutgers University, there has never been more than two women competing at the same time in the Democratic or Republican primaries.

Since CBS News uploaded the video, all five major women candidates have entered the contest.  Marie Claire interviewed all of them in One of These Women Could Be Our Next President.

This election season, a history-making, record-setting number of women are attempting to break that highest, hardest glass ceiling: the Oval Office. Marie Claire went to the Capitol and spoke to the women running for President in 2020.

I wish all of them luck, although my favorites are Harris and Warren.*  I may like Jay Inslee for making climate change his signature issue, but I think Harris, Warren, Klobuchar, and Gillebrand have more of a shot than he does; Gabbard, not so much.

I promise to have more on the presidential candidates as the campaign develops.  In the meantime, a final happy International Women's Day! 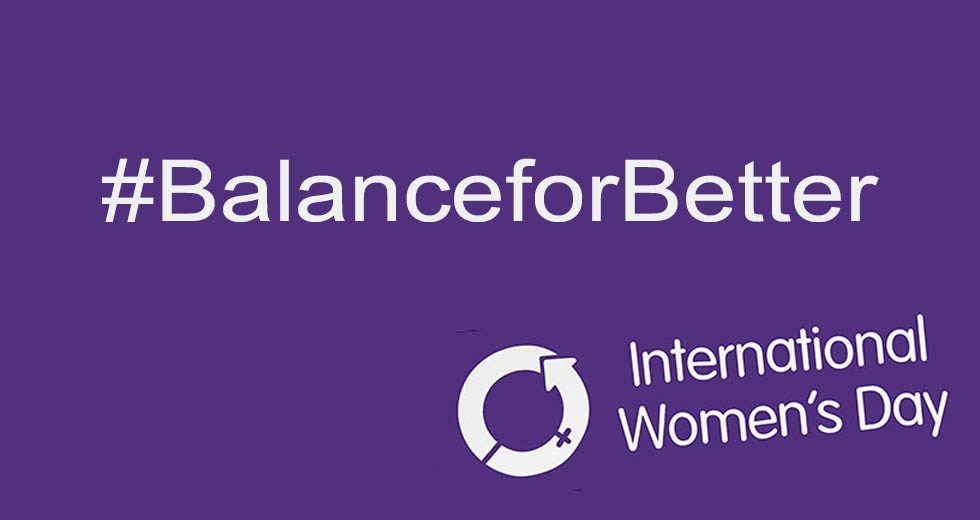 *Harris needs a label, so I'm creating one for her with this entry.
Posted by Pinku-Sensei at 1:58 PM