Marching music for the Ohio primary on National Superhero Day 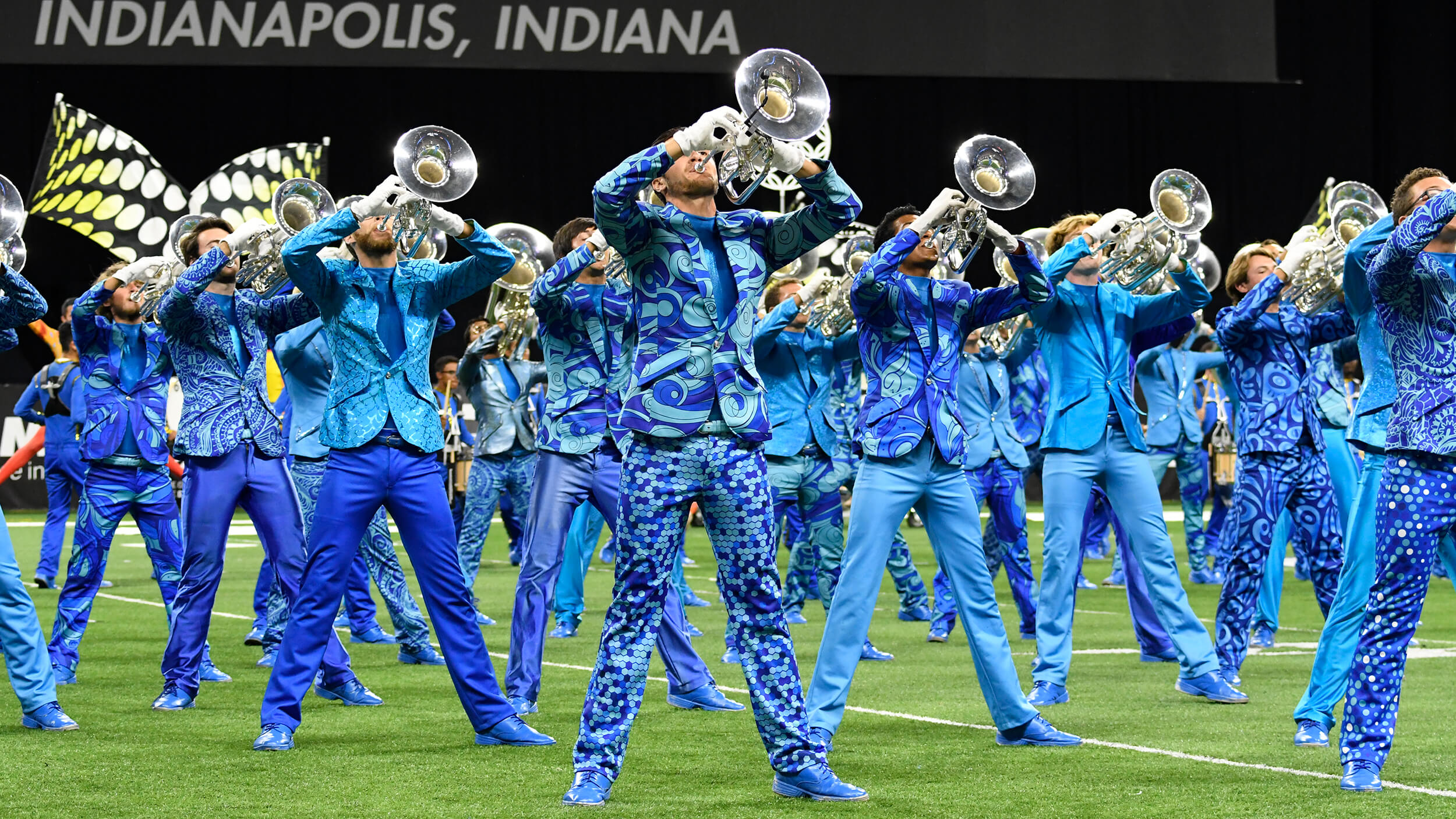 I noted a schedule change in the introduction to Marching music and a drink for the St. Patrick's Day primaries: "At the last minute, Ohio postponed its primary because of the coronavirus pandemic, so I'm postponing posting its corps until the vote is held, possibly on June 2."  Ohio changed both the primary date and the method of voting yet again to a mail-in primary with the ballots due today.

Absentee ballots needed to be postmarked by Monday in order to count. Voters can also bring ballots to county boards of elections before 7:30 p.m. Tuesday. In-person voting is only available on Tuesday to individuals with disabilities who require in-person voting and those who do not have a home mailing address.

"In a matter of weeks, we've done something that's taken other states years to do -- transform our state into one capable of voting entirely by mail," LaRose said in a statement.

As I noted first for the Alaska Democratic Primary and the Wyoming Democratic Caucuses, "Since Bernie Sanders dropped out, there is little suspense left in the result...Other than selecting delegates, this election has little meaning.  Just the same, enjoy the music while waiting for the results."  With that, it's time to feature the corps from the Buckeye State I listed in a comment to A drum corps Super Tuesday 2020, Bluecoats, Columbus Saints, and Cincinnati Tradition, plus a bonus performance by the Ohio State University Marching Band.

I begin with the Bluecoats.  Since I didn't write one of these for the 2016 Ohio primary, I'm sharing the performance I most likely would have used then, 2013 Bluecoats - ...to look for America.


Next, last year's crowd-pleaser and almost champion, 2019 Bluecoats | The Bluecoats.

Drum corps changed a lot in just six years, thanks to the Bluecoats.

Follow over the jump for the rest of the drum corps and marching bands from Ohio.

An edited mult-cam clip of the closer from our 2016 production.

Columbus Saints have since moved to DCA, where they came in fourth in Class A last year.

I conclude with the Ohio State University Marching Band.  Since today is National Superhero Day, I'm sharing Ohio State Marching Band - Super heroes - BOA Grand Nationals - 11/12/2016, the same show but a different performance from the one I used two years ago.  As an environmentalist, I know the difference between recycling and reusing.


That's it for today's marching music for a primary election.  The next one should be Saturday, May 2, for the Kansas Democratic Primary.  This won't be the next time I feature drum corps on this blog.  That will be on May Day.  Stay tuned.