My students are watching 'Chasing Ice' during Earth Week

Happy Earth Day!  For today's celebration, I'm sharing the worksheet I made yesterday for 'Chasing Ice.'  It only took me six years to follow through with the intention I expressed in 'Years of Living Dangerously', when I wrote "I've been thinking about replacing 'An Inconvenient Truth' with another film.  My first choice is 'Chasing Ice.'"  I repeated this thought two years later in 'Inconvenient Truth 2' being released next year.


I just finished showing my students "An Inconvenient Truth" last week.  It's a very good movie, and it's holding up better than "The End of Suburbia," which I've really had enough of for reasons beyond the age of the film.*  Just the same, it's also getting out of date so I've been looking for a replacement such as "Chasing Ice."  Maybe I can just wait until the sequel comes out on DVD and show that instead.  I know, I'm lazy, but it might just work.

I reported that I made some progress on this effort in June 2018's Sea level rise is already causing coastal flooding in New Jersey and Vox thinks it will get worse.


"An Inconvenient Sequel" portrayed the situations at both locations, although mostly in the context of Hurricane Sandy for New York, while showing the chronic flooding in Florida...I also watched "Chasing Ice."  Right now, I'm favoring the latter to show to my students.

What took me so long?  A combination of laziness, necessity, and available resources, that's what.  First, "An Inconvenient Truth" was still working, even as it was getting dated.  It helped that Al Gore hasn't pissed me off the way James Howard Kunstler did, which played a big part in why 'Treasures of the Earth: Power' replaced 'End of Suburbia.'  Second, Michigan's colleges and universities suspended in-person classes, which prevented me from using the college's DVD to show "An Inconvenient Truth" in front of a classroom of live students.  Third, there are two uploads of "Chasing Ice" on YouTube, while there are none of "An Inconvenient Truth."  Here is one of those uploads.

Chasing Ice is a 2012 documentary film about the efforts of nature photographer James Balog and his Extreme Ice Survey (EIS) to publicize the effects of climate change, directed by Jeff Orlowski.[1] It was released in the United States on November 16, 2012.

The documentary includes scenes from a glacier calving event that took place at Jakobshavn Glacier in Greenland, lasting 75 minutes, the longest such event ever captured on film.[2][3] Two EIS videographers waited several weeks in a small tent overlooking the glacier, and were finally able to witness 7.4 cubic kilometres (1.8 cu mi) of ice crashing off[4] the glacier. "The calving of a massive glacier believed to have produced the ice that sank the Titanic is like watching a city break apart."

Looks like someone copied the movie's description from its Wikipedia entry.

Follow over the jump for the worksheet, which is written in the same style as "Treasures of the Earth: Power" and "Food, Inc."

In this lab session, you will watch Chasing Ice (Available on Amazon.  If you don't have Amazon, there is an uploaded version on YouTube), the Oscar-nominated and Emmy-winning 2012 movie directed by Jeff Orlowski about the efforts of nature photographer James Balog and his Extreme Ice Survey (EIS) to document and publicize the effects of climate change. As you watch the movie, answer the questions beginning on the next page. After the video is over, find the best examples you saw from the show of each of the five concepts below and write them in the blanks on this page. You must answer all questions, including the ones on this page, for the full ten points.  The five questions below are worth one point total.  Questions 1-27 are worth nine points total, a third-point each.


Program description from IMDB: Follow National Geographic photographer James Balog across the Arctic as he deploys time-lapse cameras designed for one purpose: to capture a multi-year record of the world's changing glaciers.

1. Chasing Ice opens with a montage of natural disasters.  Name three of them.


3. Why did James Balog photograph glaciers to document climate change?


4. What was the goal of the Extreme Ice Survey (EIS)?


5. How is the breaking off of icebergs from the Greenland ice sheet different now from thousands of years ago?


6. How long and tall was the iceberg that calved off the Store Glacier in Greenland?


8. What is the relationship between carbon dioxide levels and global temperature from ice core data?


9. How are carbon dioxide levels today different from those before the 20th Century?


10. What fraction of the planet's species could be lost in a mass extinction?


11. What would people have to do for their crops if there are no pollinators and where are they already doing this?  Answer both parts of the question.


12. How many months has the fire season increased in the American southwest since the 1980s?


14. How is increasing greenhouse gases like using performance-enhancing steroids?


15. How far did the glacier retreat and how much did it thin since 1984?  Answer both parts of the question.


16. What effect does cryoconite have on the ice?


17. What is happening to Greenland's melt zone as the climate changes?


18. How much will sea level rise during the lifetimes of Balog's daughters?


19. How many people will the rising sea level displace?


20. What effect will rising sea level have on hurricanes and typhoons?


21. What does Balog say about the relationship between nature and civilization?


22. How does Balog answer the question why glaciers matter when talking about climate change?


23. How far did the Columbia Glacier retreat in three years?


25. What city did Balog and his photographers compare the largest recorded calving event to for size?


27. Does Balog think we are facing a crisis of science, technology, or perception?

What is the word for icebergs breaking off of glaciers?

In which countries and U.S. states did EIS set up cameras?

Why was Balog a skeptic about climate change?

What was the concentration of carbon dioxide in 2012?

How high could carbon dioxide go?

What kind of problems did the EIS have with their cameras?  List at least three.

How did EIS solve their equipment issues? 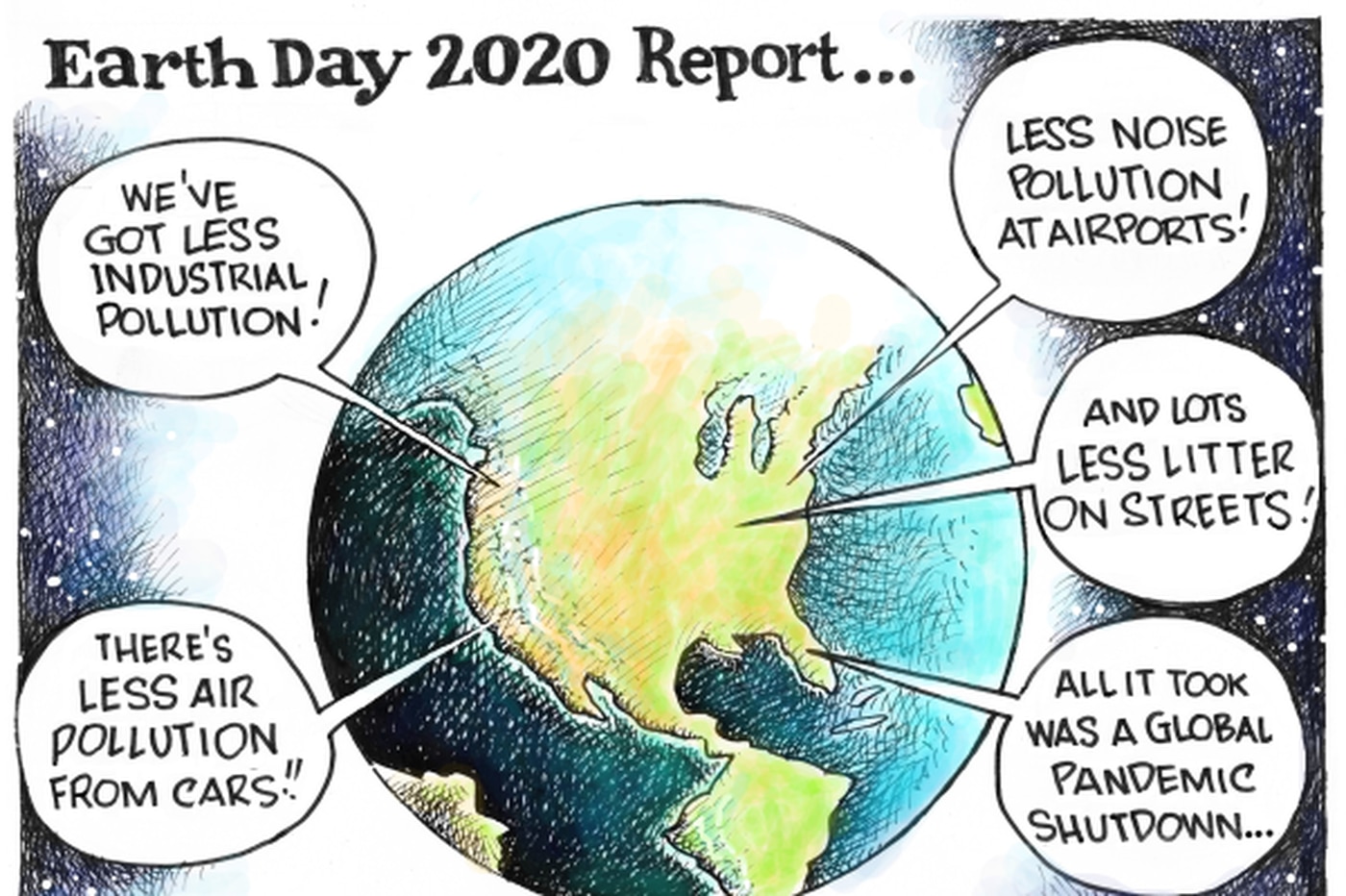 *I decided to write this entry because of laziness.  I already created the worksheet, so I decided it was easier to recycle it than come up with a completely new post.  The irony is that researching and recounting the history of how I finally acted on my decision took as long as watching the videos for a new entry and writing them up.  Just the same, it required less new work and even less thought, even if it consumed as much time.
Posted by Pinku-Sensei at 4:16 PM