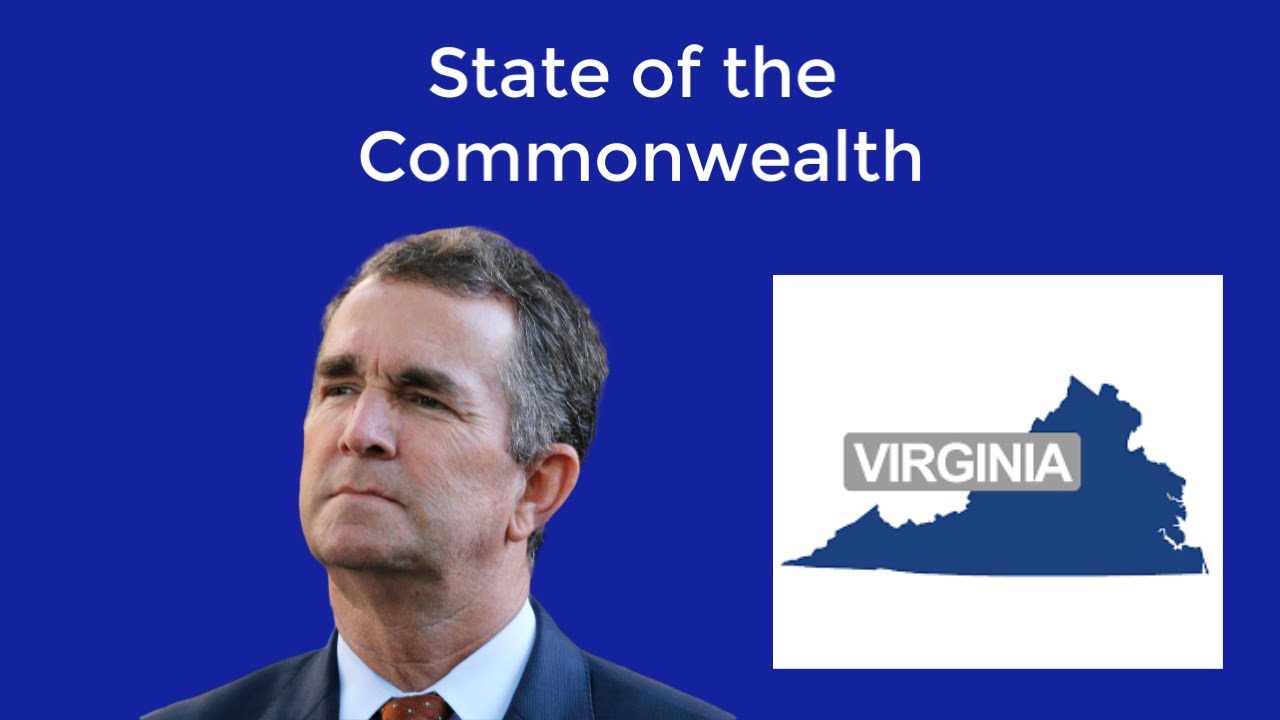 It's April 20, the date that for the past five years, I've used to update my readers on the status of marijuana legalization.  Last year, I followed up on legalizing recreational marijuana in Michigan.  This year, I look at the status of legalization and decriminalization around the country.

I begin with the most recent news, Virginia decriminalizing marijuana, which happened a week ago.  13News Now included the story in Gov. Ralph Northam pushes back minimum wage hike, signs some bills into law.

The Virginia governor decriminalized marijuana, made election day a state holiday, pushed back the date of the minimum wage increase and promoted a "clean economy."

Other than delaying the minimum wage increase, I approve of all these laws being enacted.  They improve elections, criminal justice, and the environment, all issues I care about.  I can even understand delaying Virginia's minimum wage increase even if I disagree with it; no issue is escaping the effects of the COVID-19 pandemic.

Follow over the jump for the rest of the stories about marijuana legalization and decriminalization from the past year.

PBS NewsHour summarized the current state of affairs in What has changed in states that have legalized marijuana -- and what hasn't.

Across the country, more state laws are aligning with voter attitudes about recreational use of marijuana. The wave of cannabis legalization has had a significant influence on individuals, communities and governments, and driven the development of a burgeoning commercial industry.

This is an age-restriced video, something I never thought I'd see from PBS.  That's not the case with CNBC Television's Here are the pros and cons of weed legalization, which includes many of the same arguments as the PBS NewHour clip.  In fact, it makes the anti-legalization arguments more forcefully.

Melissa Moore, deputy director of New York State Policy Office, and Luke Niforatos, chief of staff and senior policy advisor at SAM, debate whether pot should be legal in the U.S. with CNBC's "Power Lunch" team.

The House Judiciary Committee on Wednesday approved a bill that would legalize marijuana at the federal level. The Marijuana Opportunity Reinvestment and Expungement Act, or MORE, would remove marijuana from Schedule 1 of the Controlled Substances Act, where it is classified alongside heroin and LSD. The bill was approved with a 24-10 vote.

I checked to see if the entire House has taken up the measure yet.  The answer appears to be no.  Just like D.C. statehood, it passed out of committee but hasn't made the House floor.  Even if it does, it's likely that Mitch McConnell will deny it a vote, just as he has so many other bills passed by the House.  Sigh.

Marijuana decriminalization and legalization have become issues in the presidential election campaign, as NBC News reported in On The Issues: 2020 Presidential Candidates On Legalizing Marijuana.

This is an issue where I think Joe Biden could be more progressive.  His is the most conservative position I could support on the subject.  Here's to hoping he gets pulled in a more liberal direction.*  I think it would help with younger voters, who he needs to increase his odds of winning in November.

Dropping down to the state level, Virginia isn't the only state to decriminalize marijuana.  As the CNBC Television clip above mentioned, New York state did as well, which Newsy reported in NY governor signs bill decriminalizing marijuana last year.

The possession of up to 2 ounces of marijuana will carry a maximum fine of $200 instead of a criminal penalty.

I conclude with a municipality decriminalizing cannabis in Decriminalizing small marijuana possession in Austin from KTBC FOX 7 Austin.

Marijuana and hemp testing: In a unanimous vote, the Austin City Council voted to stop spending money on marijuana testing.

Despite Austin decreasing penalties and reducing enforcement, Texas is not yet following suit, as KHOU 11 reported in Connect the Dots: Texas is not legalizing pot.

A story about marijuana in Texas took off on social media leading many to think, it's now decriminalized. So what does the law really say? Janelle Bludau connects the dots.

Maybe next year I will have more encouraging news to report as marijuana legalization follows in the tracks of marriage equality.  Stay tuned.

*Note I didn't type "left"; I consider left and right to be about economic redistribution, while marijuana legalization is a social issue about individual freedom aside from economics, or at least it should be.