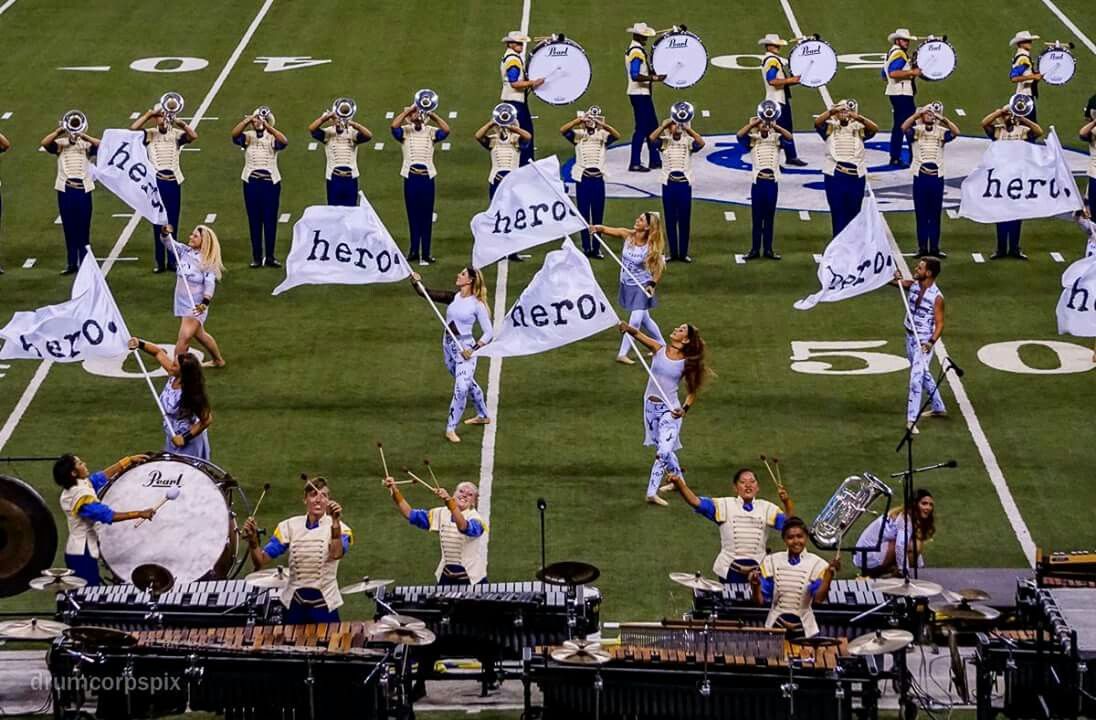 As I told my readers in the final paragraph of Roll Call and Teen Kids News update statehood for Puerto Rico and D.C., popular topics for the past three years of Crazy Eddie's Motie News, "Stay tuned for an update to 2016's Drum corps for the Wyoming Democratic Caucuses."  As Wikipedia states:


The 2020 Wyoming Democratic caucuses were scheduled to take place on April 4, 2020, in the Democratic Party presidential primaries for the 2020 presidential election. However, the in-person caucus was cancelled due to the coronavirus pandemic, and mail-in voting was extended to April 17, 2020.

As I wrote in Marching Music for the Alaska Democratic Primary, "Since Bernie Sanders dropped out, there is little suspense left in the result, although it's possible that Sanders could win, as he did in 2016, which would be a Pyrrhic victory."  Sanders didn't get that as he lost and he has now endorsed Biden, along with former President Barack Obama and Senator Elizabeth Warren.  Other than selecting delegates, this election has little meaning.  Just the same, enjoy the music while waiting for the results.

Still, it is a good excuse for another of my marching music for a primary election entries, especially since Wyoming has a famous drum and bugle corps, the Troopers, who I've featured here before.  I begin with the corps' 2016 show, Hero.

Unfortunately, neither of these shows have the elements I mentioned four years ago, when I wrote "No Troopers retrospective would be complete without both a sunburst and a color presentation."  To make up for it, here's the corps performing a sunburst from 2008...

...and a color presentation of sorts from 2013 I've used before. 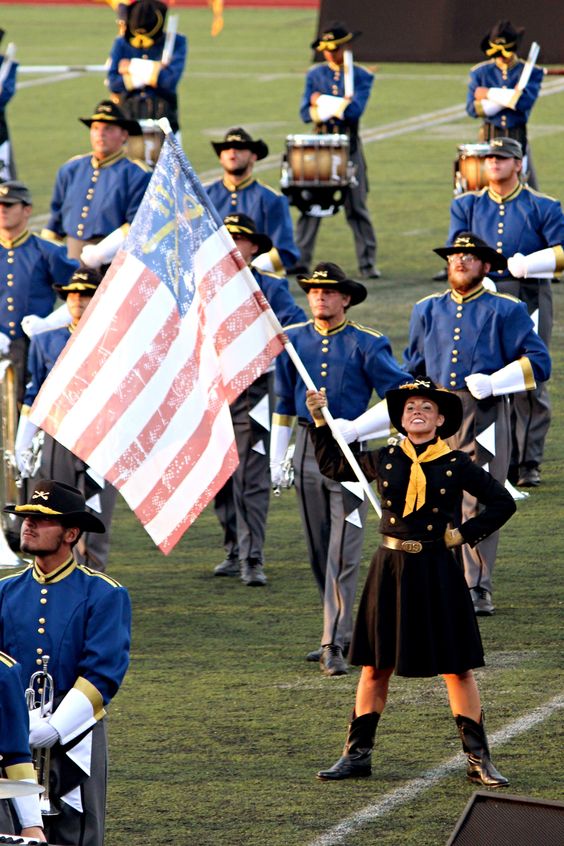 Other traditional aspects of a Troopers show missing are patriotic songs and music from Westerns.  Follow over the jump for a marching band from Wyoming that has preserved that tradition.

Music213 recorded the Wyoming All-State Marching Band at the 2016 Pasadena Bandfest, where they played Trooper standards "The Magnificent Seven," "Ghost Riders in the Sky," and "Battle Hymn of the Republic" as part of a patriotic medley.  They also played the theme from "Blazing Saddles."  I couldn't believe my ears.

From the state of Wyoming, U.S.A.
The Wyoming All-State High School Marching Band performing their musical selections at the 36th Annual Pasadena Tournament of Roses Bandfest on Tuesday, December 29th 2015.

I conclude with Music213's recording of the Wyoming All-State Marching Band at the 2016 Pasadena Rose Parade.

From the state of Wyoming, U.S.A.
The Wyoming All-State High School Marching Band performing their musical selections at the at the 127th Pasadena Tournament of Roses Parade on Friday, January 1st 2016.

The next one of these should be for the Puerto Rico primary on April 26.  In the meantime, stay tuned for a retrospective about holidays for Flashback Friday.
Posted by Pinku-Sensei at 12:00 AM