Happy Throwback Thursday!  As I have every Thursday since the blog's 9th birthday, I'm observing the day by posting a retrospective on the top entries on a topic during the previous posting year.  Today's topic is climate change.  I'll review the most popular posts on the subject over the jump.

Now that that's out of the way, it's time for the featured video, CNBC explaining How Coronavirus Quarantines Lead To A Drop In Air Pollution, a video I found when I wrote CNBC explores why coronavirus is more dangerous for diabetics.  Yes, the coronavirus pandemic is affecting everything, including the environment.

As coronavirus quickly spreads around the world, the virus is forcing people to stay put. People aren’t driving or flying, leading to a massive reduction in air pollution, most notably in China, but also in Italy, the U.S. and other hard-hit areas that have implemented directives to stay home.

So staying safe at home is not only saving lives from COVID-19, but so is the reduction in air pollution from reduced travel.  That's quite the silver lining to a response that's also produced record unemployment claims in the U.S.  Unfortunately, it's hampering the fight against climate change.  Sigh, a short-term gain leading to a long-term loss.

One of the experts interviewed in the CNBC segment is Katharine Hayhoe, who I've featured here before.  She has two videos on the interaction among coronavirus, air pollution, and climate change on her Climate Weirding YouTube channel in which she expands on the points she made in the CNBC video.  I begin with Climate Change and Coronavirus | Special Episode.

What does climate change have to do with the coronavirus?

Climate change is not increasing the geographic range of COVID-19. And the novel virus did not come from the permafrost or the soil, like other infectious diseases that climate change is spreading.

So where did it come from? How is it spreading? And what's the connection to climate change?

Find out on this special episode of Global Weirding with Katharine Hayhoe!

One of the most read entries from the previous posting year was about climate change leading to more diseases, so this video provides a good connection and reminder of the risk.

This pandemic is responsible for untold suffering around the world. If anything, it's simply reminding us how interconnected we all are, and how we can ignore a crisis until it's brought to our attention.

Let's take a step back and say 'what is going on?', in relation to COVID-19's effects on climate change on this special episode of Global Weirding with Katharine Hayhoe.

Hayhoe's video reminded me of what I've written about Commoner's Laws, most recently in World Wildlife Day 2020 celebrates biodiversity.
This crisis serves as a good example of the first law.

Follow over the jump for the top posts about climate change from the ninth year of Crazy Eddie's Motie News. The most read entry about the climate change during the past year was Time names Greta Thunberg Person of the Year for 2019 from December 11, 2019.  It ended the posting year with ~1,100 default and 1,115 raw page views, enough to rank it sixth according to the former and ninth according to the latter among entries posted during the ninth year of the blog.  In addition, it ranked 13th overall for the year including the back catalog.  It was the most read entry during December 2019 with ~1,090 default and 1097 raw page views, numbers that also ranked it sixth for the 2019 calendar year according to the first measure and 15th according to the second.  It earned those page views by being shared at the Coffee Party USA Facebook page. 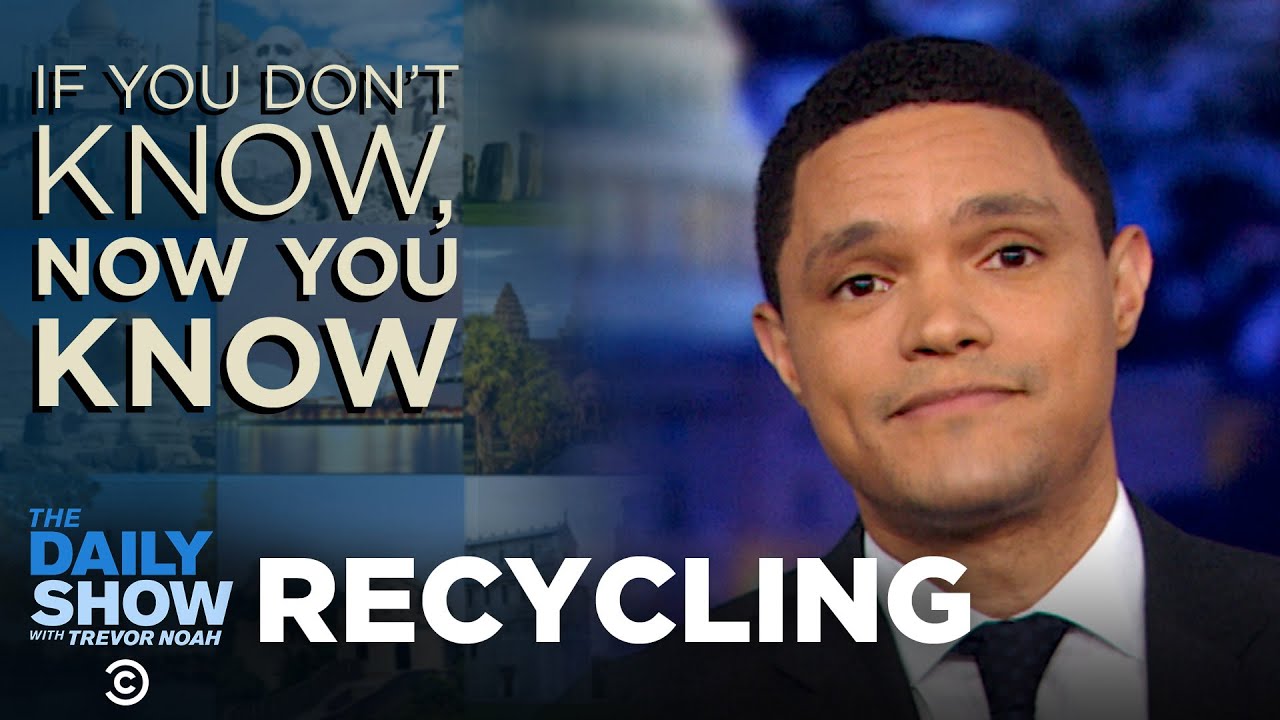 The second most read entry about climate change from the ninth year of Crazy Eddie's Motie News was Trevor Noah on Asian countries refusing the West's recycling on America Recycles Day from November 15, 2019.  Between its posting and March 20, 2020, it had 925 raw page views, ranking it 16th among entries posted during the ninth blogging year and 21st overall including the back catalog.  While I shared it at the Coffee Party USA Facebook page, that only accounted for most of the 226 default page views it earned during November 2019, making it 14th for the month it was posted.  Instead, it gained most of its page views during the first two months of 2020.  In January 2020, it attracted 293 default and 318 raw page views, making it the 13th most read post for the month.  The entry gained 234 default and 254 raw page views during February 2020, ranking it 20th by the first measure and tied for 19th by the second.  I attribute this to web search and possibly a no-follow link. 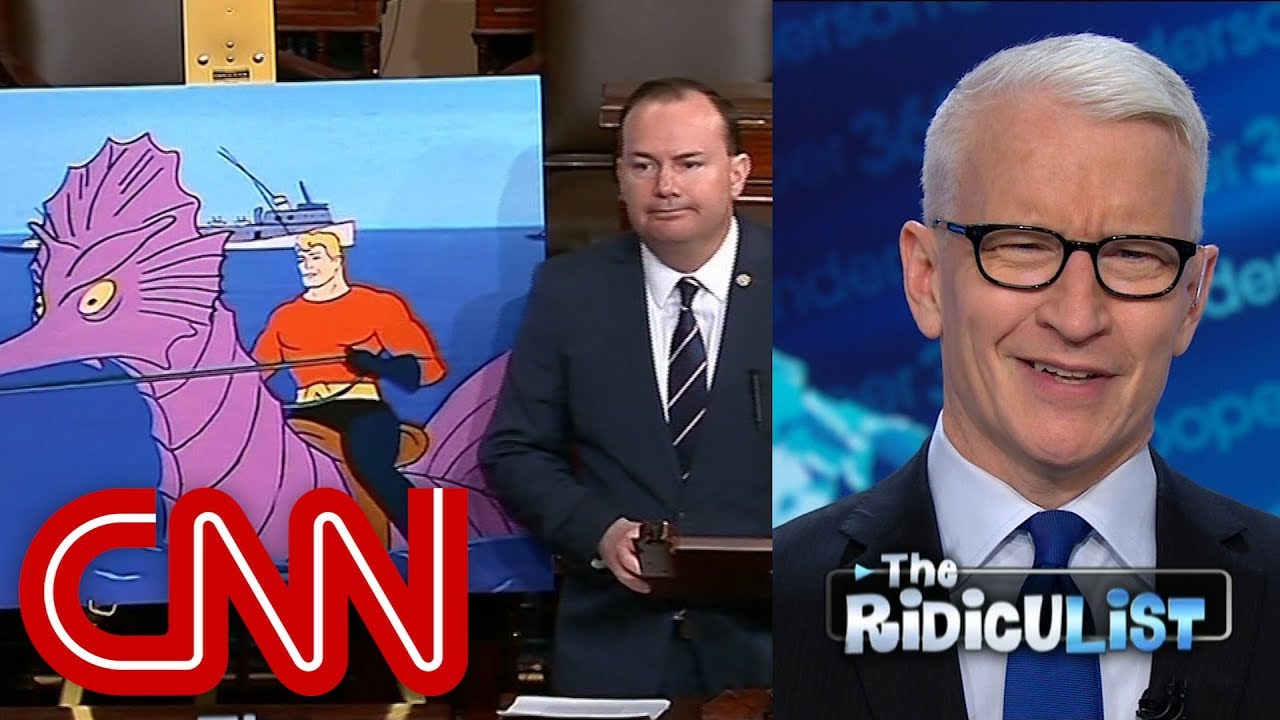 The third most read entry about climate change from the ninth year of Crazy Eddie's Motie News was Anderson Cooper and Stephen Colbert find Mike Lee's presentation against the Green New Deal funny for April Fools Day from April 1, 2019.  In addition to sharing the link at the Coffee Party USA Facebook page, I also linked to it in comments at Kunstler's blog and Booman Tribune.  The first was to Biblical Anxieties.

The second was to Wanker of the Day: Sen. Mike Lee.


Happy April Fools Day!  When I read the title, I expected it would be about Mike Lee's presentation against the Green New Deal.  Fortunately, Anderson Cooper and Stephen Colbert mocked it for you.

The three combined helped it earn most of the 597 default and 651 raw page views for April 2019, making it the sixth most read for that month.  It gained more readers, ending the blogging year with 823 raw page views, ranking it 23rd among entries posted between March 21, 2019 and March 20, 2020 and 30th overall when including the back catalog. 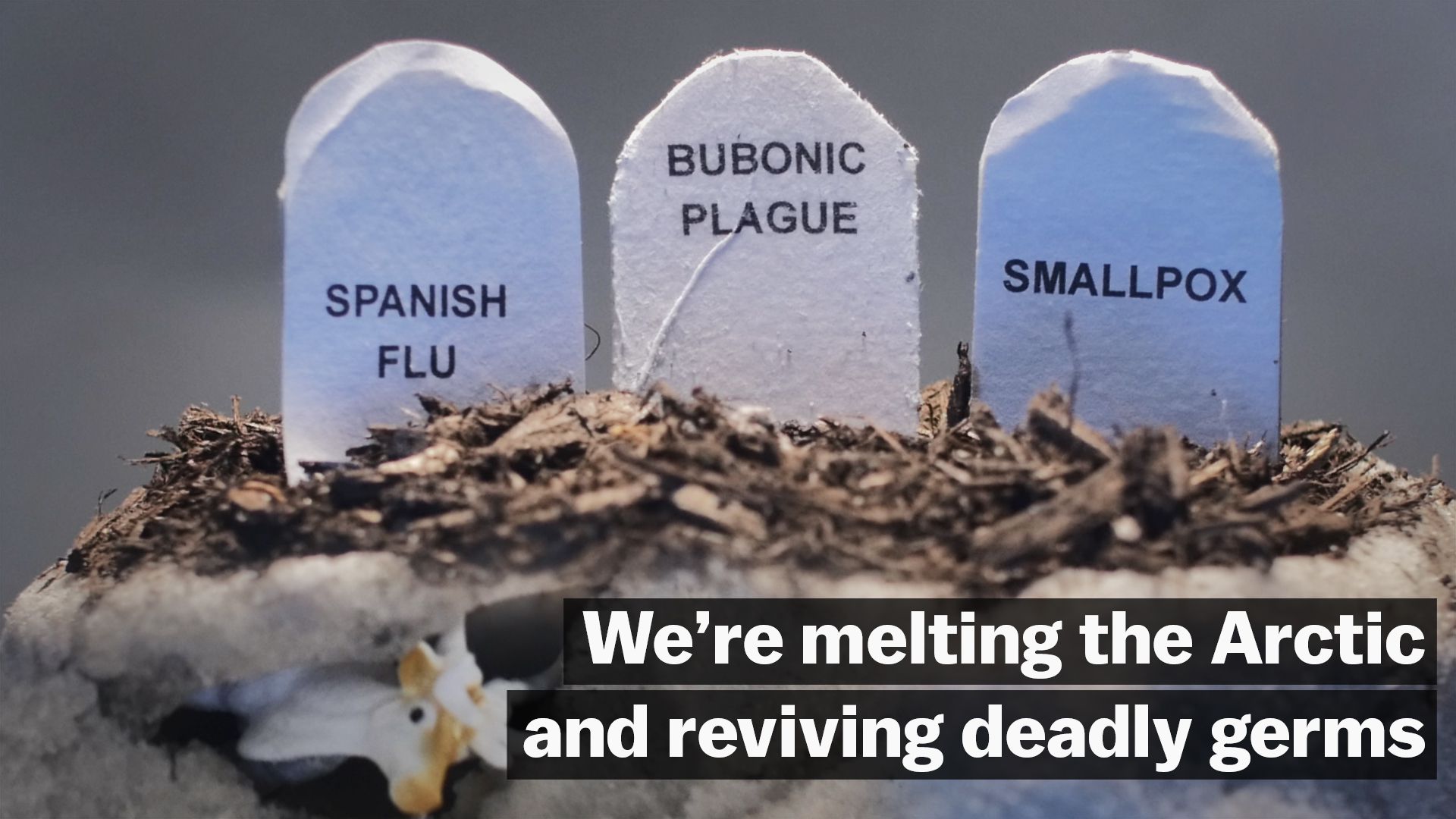 The fourth most read entry about climate and the environment posted during the ninth year of this blog was Vox explains how thawing permafrost is already releasing dangerous diseases from November 16, 2019.  This is the entry that ties into Dr. Hayhoe's story about an anthrax outbreak caused by a a deceased diseased reindeer defrosting in Siberia.  It garnered 748 default and 780 raw page views by March 20, 2020, enough for it to rank 18th by the first measure and 24th by the second among entries posted during the blogging year that ended last month.  Counting the back catalog, it ranked 31st overall. It was the second most read entry during November 2019 with 725 default and 749 raw page views.  It ended the calendar year as the 19th most read post according to default page views with 720 and 20th according to raw page views with 766.  It earned those page views by being shared at the Coffee Party USA Facebook page. 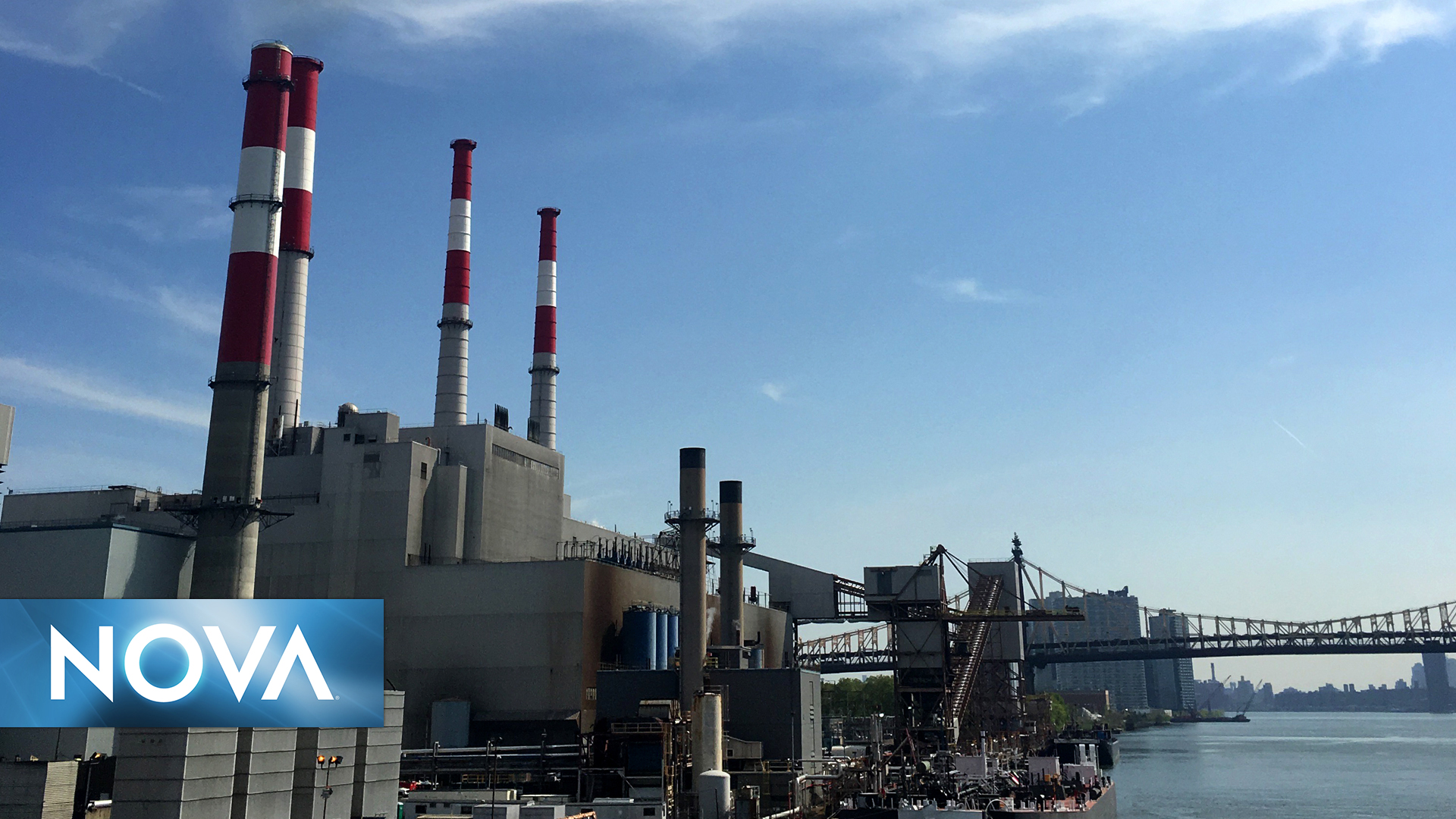 One entry from the back catalog made today's retrospective, Worksheet for 'Treasures of the Earth: Power' from August 12, 2017.  It earned ~1,080 raw page views during the blogging year from web search to rank 15th overall.  Two of the search strings ended up on the top 20, "natural gas and 99% of energy big allis" and "nova treasures of the earth metals worksheet" with five each.  The irony is that I don't give the answer to the first string, although it's in the video I embedded, and I haven't written the second yet.  As the Rolling Stones sing, "You can't always get what you want."  As of March 20, 2020, it had 2732 raw page views all time.

Stay tuned for another retrospective for Flashback Friday tomorrow.