Marching music for the Wisconsin Primary, which is still being held today 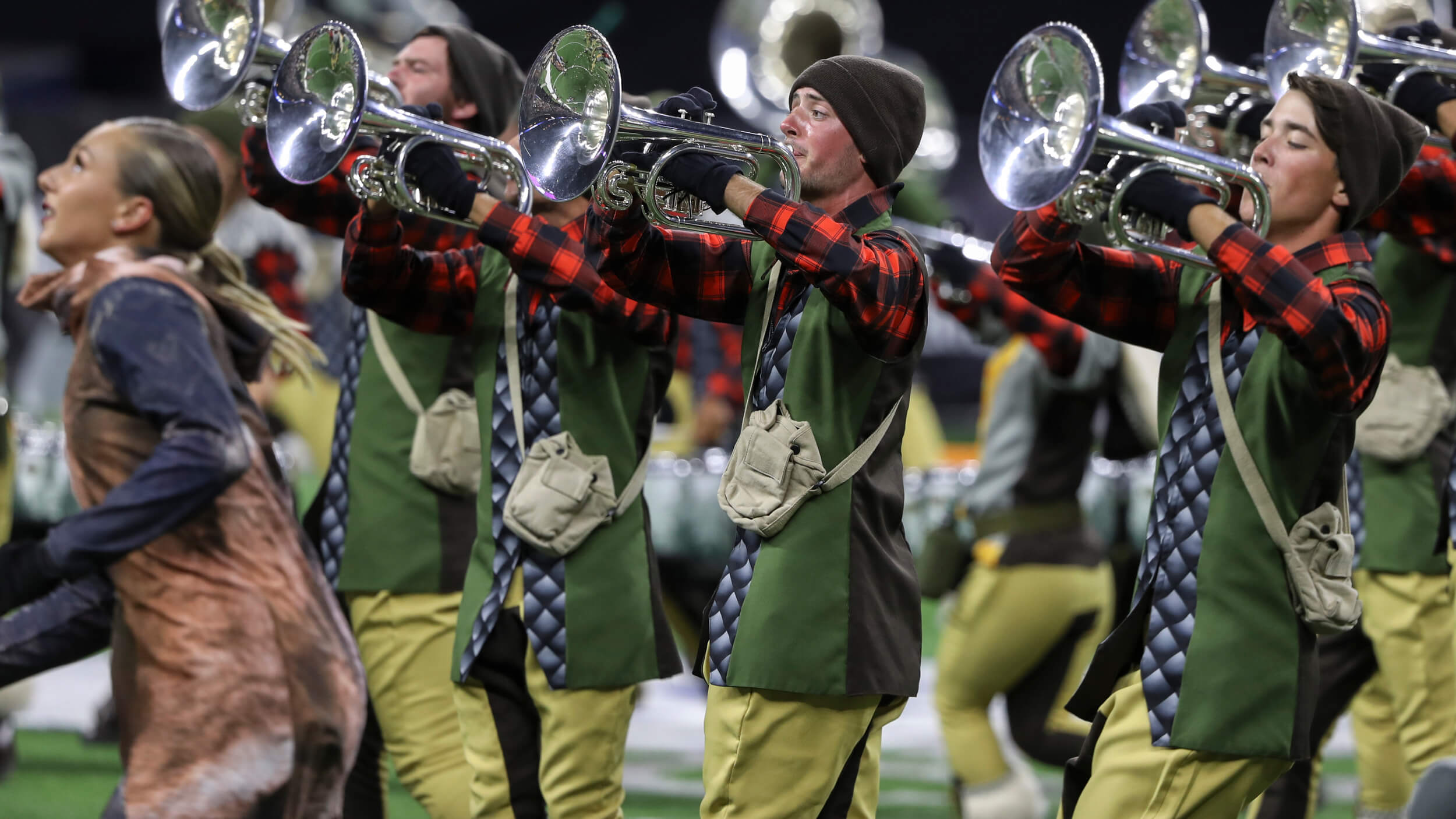 Despite the coronavirus pandemic, the Wisconsin Primary is being held today, even though the results won't be announced until Monday, April 13, 2020.  I'll let FiveThirtyEight tell the story.

On Monday, Gov. Tony Evers issued an executive order attempting to postpone in-person voting for Wisconsin’s April 7 election to June 9; however, Republican legislators successfully challenged the order in the Wisconsin Supreme Court. So as of Monday evening, Wisconsin will be going to the polls on Tuesday.

However, in a separate court case, the U.S. Supreme Court ruled late on Monday that all absentee ballots must be postmarked by April 7, overturning an earlier ruling by a federal judge that said ballots would count as long as they were received by April 13.

What drama!  I didn't know if I was going to post this entry today, Next Monday, or in June until I read the news this morning.  Now that I have, enjoy one of my marching music for a primary election entries as the in-person vote takes place, an update of 2016's Drum corps for the Wisconsin Primary.

I have no idea if the Blue Stars were aware that a movie by the same name would come out this year, but it's a fun coincidence.

I think that show was a noble effort to get back to the corps' roots.  I know it pleased a lot of fans, even if it didn't impress the judges.

Finally, the final performance of 2018 Pioneer - "Celtic Dragons", who are no longer with us.

Follow over the jump for two marching bands from the Badger State that participated in this year's Rose Parade.

Of course, the most famous marching band in the state is the University of Wisconsin (UW) Badger Marching Band - 2020 Pasadena Rose Parade Parade.

From Madison, WI
The University of Wisconsin Badger Marching Band performing at the 131st Annual Pasadena Tournament of Roses Parade on Wednesday, January 1, 2020.