Marching music for the New York and Kentucky primaries 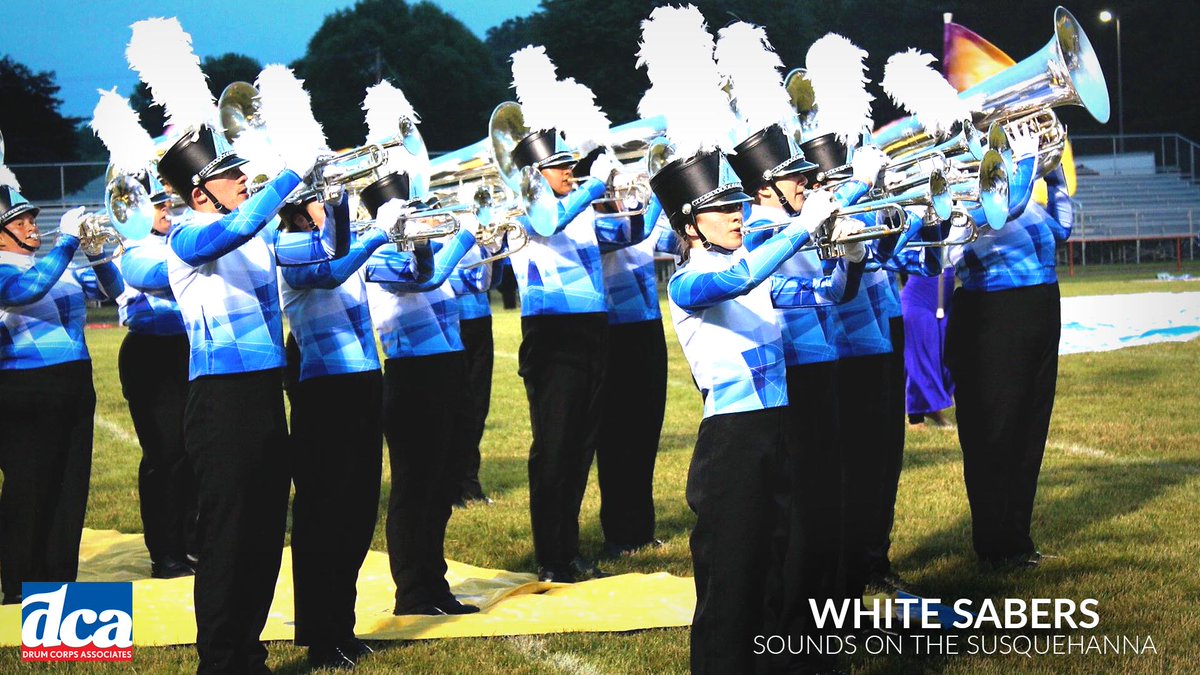 It's that time again. As I concluded Marching music for the Georgia and West Virginia primaries, "I plan on posting the next one of these on June 23, 2020 for the Kentucky and New York primaries." I'll get to the marching music shortly, but first I'm sharing the latest news about the elections tonight. Watch Major Primary Battles Playing Out In Kentucky, New York from MSNBC.

NBC's Steve Kornacki is at the Big Board to discuss the major primaries in Kentucky and New York and the rise of mail-in voting. Aired on 6/23/2020.

Those are just the two top contests in the states holding presidential primaries today. FiveThirtyEight reported on more of them in Today’s Elections In Kentucky And New York Are High-Stakes For The Progressive Movement.

Between a suddenly competitive Senate race in Kentucky and the possible ouster of four entrenched incumbents in New York, Tuesday’s primary elections feature the largest-scale confrontation yet between the Democratic establishment and the party’s progressive wing. In New York especially, the primaries will test the political muscle of Rep. Alexandria Ocasio-Cortez, who has thrown her weight behind several progressives running for Congress and state legislature.

In addition, four other states (Mississippi, North Carolina, South Carolina and Virginia) will hold their primaries or primary runoffs, but there are no special races of note that we’ll be watching closely. Regardless, don’t wait up late tonight for results; because the coronavirus has forced most states to conduct elections predominantly by absentee ballot, it could take more than a week to learn who won the day’s biggest races. New York won’t start counting its absentee ballots until June 30, and at least a third of Kentucky counties, including the two biggest, will not release any results until that date either.

Looks like we're going to have to wait a while for results. Fortunately, I have lots of marching music to watch and listen to pass the time until all the votes are counted.

As I wrote four years ago, "today is 'a senior corps spectacular.'" This year's edition begins with the 2017 White Sabers.

5th place - 93.38
Next, the corps that I kicked off the previous edition of this entry, the Sunrisers.

11th place - 82.23
Follow over the jump for the marching bands from New York and Kentucky I am featuring tonight.

I begin the marching band section of this post with my pick for the best college/university marching band in New York, Syracuse University, which I last featured in Super Bowl marching band moments. Since I'm a Star Wars fan, I couldn't resist sharing the SUMB Star Wars Show November 28, 2015.

A long time ago, in a Dome far, far away...
The SUMB sends off the seniors in epic fashion as it concludes the 2015 season with these classic themes.

May The Force be with you!

Since New York is the home of the Macy's Parade, I'm featuring The Brooklyn Steppers Marching Band Macy's Parade 2005.*


Just like the Syracuse University Star Wars show, I couldn't resist this theme either.

I conclude with one of the best competitive high school marching bands in Kentucky, North Hardin at the 2018 BOA Grand Nationals prelims.


With that, I'm done with the marching music for a primary election for today. This series will return on July 7, 2020 for the New Jersey Primary and Delaware Primary. That promises to be a senior corps spectacular as well with two junior corps joining them. Stay tuned.

*Music213 has no videos of bands from either New York or Kentucky at the Rose Parade, so Macy's Parade it was.