Gas in stasis for now as oil rises off bottom 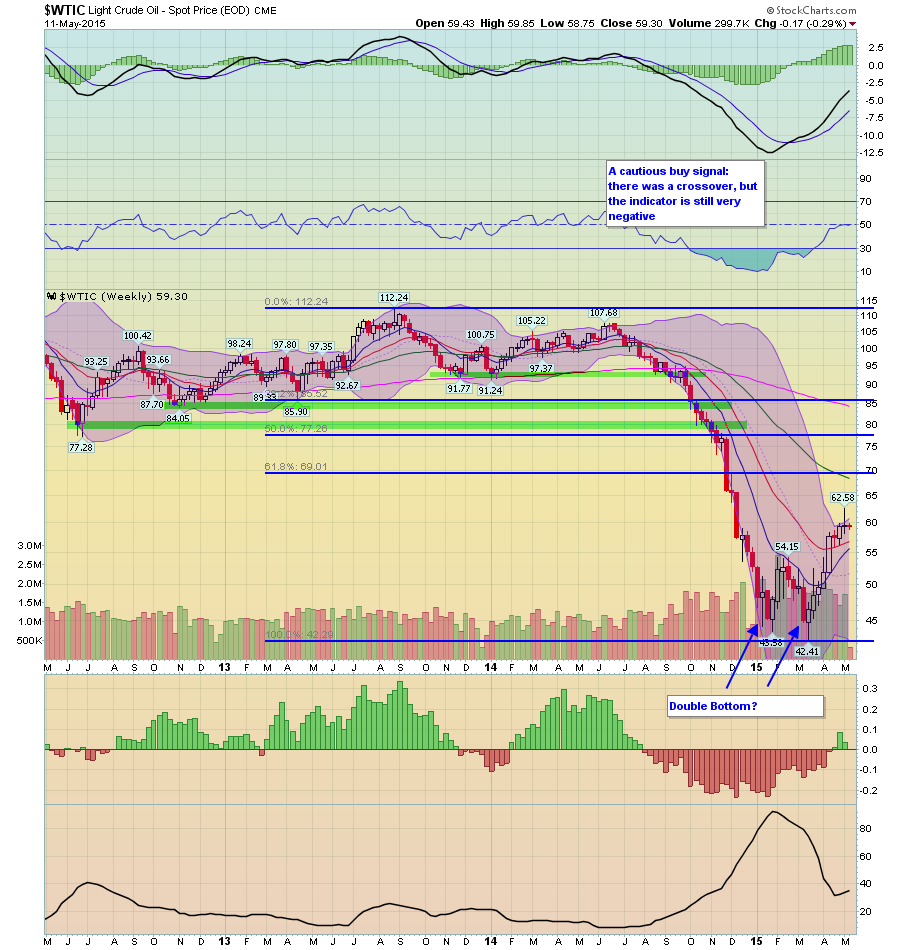 It's been two weeks since I posted Gas prices move up on Yemen fear premium.  Regular sold at the open stations at $2.39 then, while the corner station occupied No Man's Land at $2.59.  Yesterday, I was in the neighborhood, and saw that the corner station had lowered its price to $2.49, while the open stations down the street were still selling regular for $2.39.  Stasis!  I was pleasantly surprised that prices had not risen since the week before, when my wife and I were in the vicinity and the stations down the streer were still selling regular for $2.39 and midgrade for $2.49, so we filled up Dez.  I didn't report that then because we didn't drive past the corner station and because there was no change at the stations down the street.  This time, I filled up Ruby before the price rose.  Besides, it beats the $2.58 at the station on the way into work from my new home.*

So, if there was so little movement in price, why the report?  It looks like things might change as I expect prices to rise.  Follow over the jump for the evidence supporting that forecast.

Locally, Gas Buddy is showing that the Detroit average has been rising slowly and steadily over the past month, just hitting $2.52 yesterday.  That's more than a dime above the prices in the old neighborhood, which means they are undervalued relative to the market.  Also, wholesale prices have gone up from two weeks ago, when WTI sold for $57.06 with Brent at $64.64 and the spot price for RBOB closing at $2.00.  Oil-Price.Net listed yesterday's closing prices for all three, $60.75 for WTI, $66.86 for Brent, and $2.04 for RBOB.  All of those are at or near their highs for the calendar year so far.  Both the retail and wholesale price environment suggest more expensive gas at the pump.

For the reasoning, I turn to Reuters: Oil up 3 percent in largest gain in three weeks; volatility threatens.

Oil rose 3 percent on Tuesday, the most in three weeks, as a weak dollar lifted commodities denominated in the currency and OPEC raised slightly its forecast for world oil demand growth.

The dollar fell on bond market gyrations, making oil and other commodities priced in the greenback more affordable to holders of the euro and other currencies.
...
Oil had its biggest monthly gain in six years in April, rising up to 25 percent on signs a global glut was easing. The market has been beset with volatility due to fears that higher prices were encouraging more production.
...
Industry group American Petroleum Institute said its numbers showed crude inventories down 2 million barrels to 481.9 million in the week to May 8. Analysts polled by Reuters had expected a rise of 400,000 barrels instead. The U.S. Energy Information Administration (EIA) will publish on Wednesday last week's official stockpiles data. [API/S][EIA/S]

Bonddad has noticed these trends.  Over at XE.com, he asked Oil Has Bottomed; Now What?

Above is a weekly chart of oil.  It formed a double bottom on two dips in January and March around the 42-43 price level.  Candles are approaching the 61.8% Fibonacci level and are now above the 10 and 20 day weekly EMAs.  Although it is still negative, the MACD is rising.  Right now, the most logical, short-term price target 50 week EMA (green line).

That's the chart I used to illustrate this entry.  I agree with him that WTI has hit a double bottom.  If I'm reading both the chart and Bonddad's text correctly, he thinks the price for WTI is headed for a range in the high 60s, say $68-69.  I'm not so bullish.  I think he might get what he predicts about $65/barrel, where the index will meet a falling 50-week average.  Either way, the price is going up.  The only question is how much.

*Thus the shift to another station to use to track local retail gas prices begins.
Posted by Pinku-Sensei at 12:00 AM