As for the next driving anniversary, that would be November 9th.  I'm fairly confident that Pearl will pass 37,000 miles weeks later than that, as I drove a lot last October and November for the election.  There is no election this year, so no driving around dropping off lawn signs.  That means I should be driving closer to 6.500 miles per year than 7,000 miles per year at the next driving update and it won't be because I was sick -- I hope.

That's how I ended September 2017 Driving update: Pearl on September 27.  I was at least partly right, as Pearl turned over 37,000 miles on Wednesday, November 15.  That's later than November 9, but only by a week.  Time for me to run the numbers to see how far off the rest of the predictions I came.

First, September 26, when Pearl turned over 36,000 miles, to November 15 is 50 days.  That means I drove an average of exactly 20 miles per day and 610 miles per month.  That's more than the 16.39 miles per day and exactly 500 miles per standard month I drove from July 27 to September 26 this year.  That's expected, as I had more meetings to drive to and a second work location that is farther from my home.*  What I was hoping was that I'd drive less both than the comparable period last year and year-over-year.  At first glance, it looks like I did achieve the first, as I wrote "it took me 41 days for me to drive Pearl 1,000 miles and my wife 44 days to drive Dez the same distance. That means I drove 24.39 miles/day and 743.90 miles/standard month while my wife traveled 22.73 miles/day and 693.18 miles/standard month over the past seven weeks."  However, I miscalculated last year, as September 21 to November 9 is really 49 days, so I actually drove Pearl 20.41 miles per day and 622.45 miles per standard month.  Even so, I still drove less this year than during the comparable period last year, although not by much.** 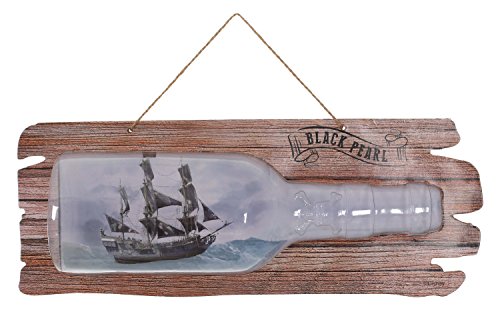 Just as I did for twice before for these updates, I have news from Tesla about the latest in electric vehicles plus a bonus report about the Chevy Bolt.  Follow over the jump for those.

I begin with CNBC reporting Tesla Just Threw In A Major Surprise At The Semi Truck Unveiling: A Revamped Roadster.

That reminds me; Rolling Stone has a recent profile of Elon Musk that I found very revealing and on-topic for this blog.  I hope to get to it soon.

Tesla wasn't the only electric car maker in the news.  MLive reviewed the Chevy Bolt and posted two videos about the car.  I present The Bolt EV's quiet ride.

MLive's Jim Harger talks about the Bolt EV's quietness on the road and the headroom for passengers.

I conclude with The Chevy Bolt EV’s regenerative braking in 'L' mode.

I won't have electric vehicle news for Snow Bear's next report, but I hope to have it for Pearl's.  It's now a tradition.

*Yesterday was also the third anniversary of putting an offer on my current home and having it accepted.  I plan on writing about that and my prediction that the U.S. home ownership rate would start going up tomorrow.

**I also have to recalculate how many miles my wife drove last year.  September 19 to November 10 is 53 days, so she drove Dez 18.87 miles per day and 575.47 miles per month.  I'll have to apply those numbers to when Snow Bear, Dez's replacement, turns over 1,000 miles late this month.  I'll also have to leave a comment on the original entry to correct the record.
Posted by Pinku-Sensei at 2:40 PM