'The President and the People' wins Outstanding News Special 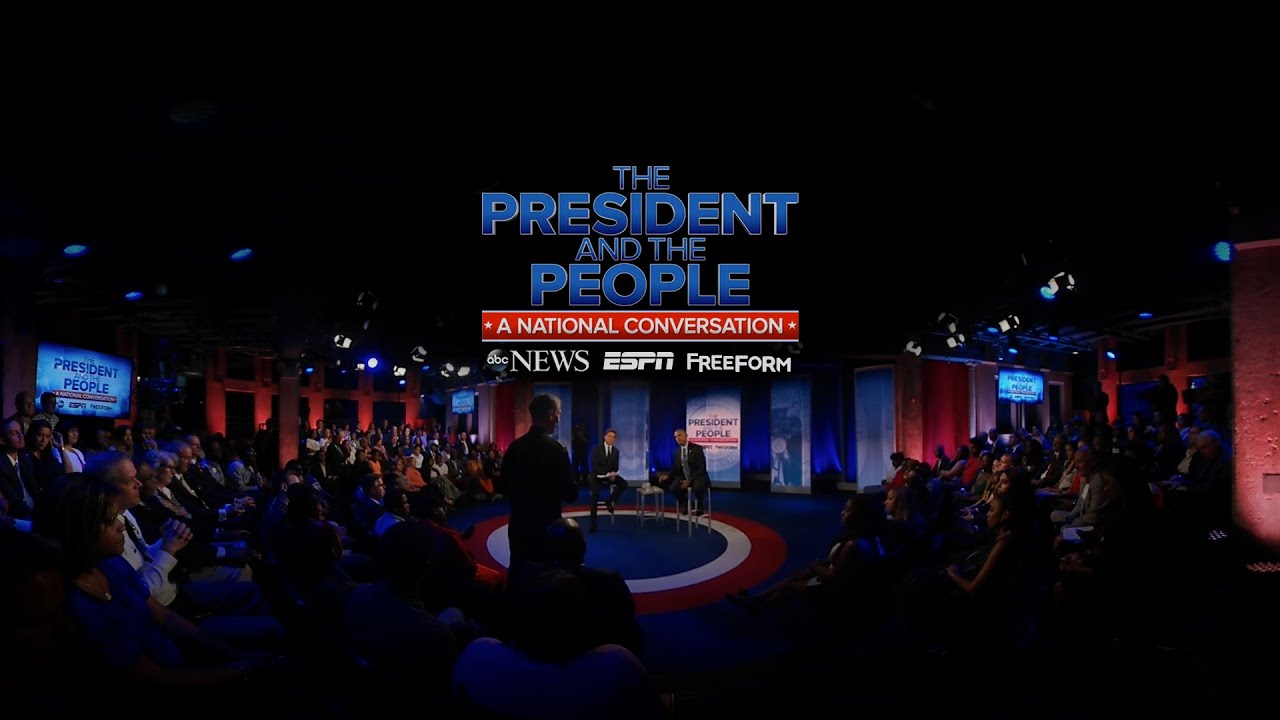 I have one more Emmy winner to post that features a President, one that covered a town hall with then President Obama.  I have that planned for Monday.  Stay tuned.

That's what I promised my readers at the end of 'Trump University Fraud' wins Outstanding Business, Consumer, Economic Report.  Watch Clarissa Ward announce the winner for Outstanding News Special and notice how many of the nominees would have fulfilled that promise.


ABC News has the trailer for the winner, America in Black and White: The President and the People.

President Obama took on the issue of race and policing in a town hall moderated by ABC News' David Muir.

Just as I did for Frontline's "The Choice 2016" wins Outstanding Politics & Government Documentary, I am sharing the entire special -- President Obama and the People Town Hall: A National Conversation.

President Barack Obama has a national conversation with the people of the United States on race relations, justice, policing and equality by the members of the community. ESPN's Jemele Hill will join David Muir as the host of this ABC News special.

This show demonstrates some of the many reasons I miss Barack Obama as President.  His calmness, reasonableness, and compassion helped to manage the conversation in order to bridge the two sides.  That's not happening now.  America badly needs to examine the intersection of racism and what I grew up calling police brutality (back then, that referred as much or more to beatings and other forms of "unnecessary roughness" than police shooting and killing suspects, but that was before the militarization of police).  Unfortunately, the election of Trump has derailed the conversation.  Hillary Clinton might have been better able to manage it, but she will never have the chance.  Americans will have to wait, most likely until the next decade, for someone else at the highest levels of government to resume a productive conversation.  Sigh.

That's it for the News and Documentary Emmy winners I plan on examining -- for now.  I might look at the awardees that examine terrorism and the civil wars in the Middle East, but not until after I report on the municipal and state elections happening tomorrow.  I'll see how I feel after that.  Until then, stay tuned.
Posted by Pinku-Sensei at 12:00 AM