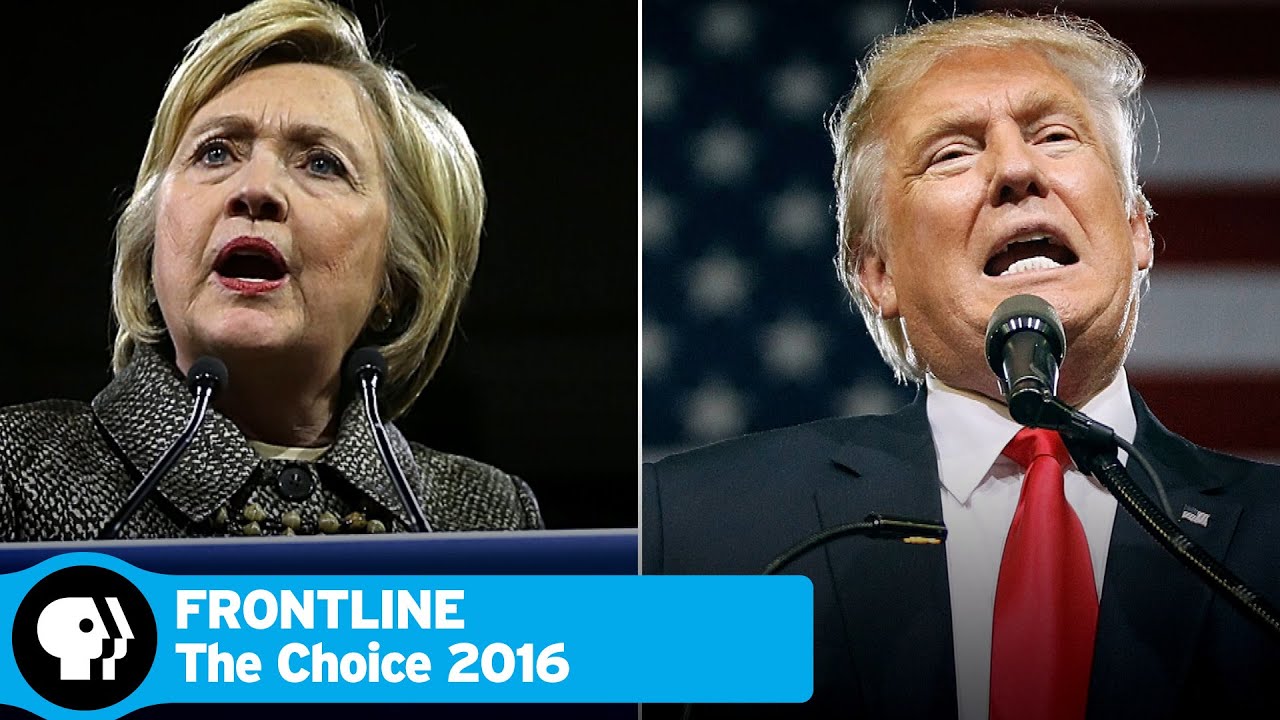 I concluded 'Thank You For Playing' wins Outstanding Arts & Culture Documentary by telling my readers to "Stay tuned for the two other winners, which are about last year's presidential election."   Today's entry is about the winner of Outstanding Politics & Government Documentary, Frontline's "The Choice 2016."  Watch as Byron Pitts announces the winner and presents the trophy.


Yes, Omarosa sounded ridiculous then, but she doesn't sound quite as mockable now.  It doesn't help that I used to be a big reality competition show fan, enough so that I was a moderator on a reality TV discussion forum back in 2005 and 2006, so I became familiar with her as a villainous contestant on "The Apprentice."  That made it difficult for me to take her seriously.  I'm sure I'm not alone.  Now, Americans have to take her much more seriously, which is a frightening thought.

Speaking of Omarosa, here she is along with Roger Stone and others in the full trailer for "The Choice."

FRONTLINE’s dual biography investigates Hillary Clinton and Donald Trump, and what has shaped them.

FRONTLINE’s acclaimed series "The Choice" returns this fall with a two-hour film investigating what has shaped Hillary Clinton and Donald Trump, where they came from, how they lead and why they want to take on one of the most difficult jobs imaginable. From veteran FRONTLINE filmmaker Michael Kirk, "The Choice 2016" premieres Tues., 9/27 on PBS and online at pbs.org/frontline.

That made me want to watch the whole program, even though it wouldn't be a useful now as it would have been a year ago.  In case my readers and I ever do, Frontline has it on YouTube and has allowed it to be embedded.  Here is The Choice 2016 (full film) | FRONTLINE.

The dueling stories of Hillary Clinton and Donald Trump as they battle for the presidency.

Hillary Clinton and Donald Trump are two of the most polarizing presidential candidates in modern history. Veteran FRONTLINE filmmaker Michael Kirk goes beyond the headlines to investigate what has shaped these two candidates, where they came from, how they lead and why they want one of the most difficult jobs imaginable.

While it will no longer influence the election, this documentary can still help people understand what happened and why, as well as gaining greater insight into Trump, who is still the President of the United States, whether my readers and I like it or not.

On another note, this is the sixth winner from PBS I've profiled.  The other five are:
Along with "The Choice," these six are half of PBS's 12 winning shows, the most of any outlet.  That high level of quality tells me I really should support public broadcasting more, especially since funding for the Corporation for Public Broadcasting was threatened in Trump's initial proposed budget.  Fortunately, Congress retained funding in the current budget, but the potential threat still lurks.

Tomorrow's entry will also be about an Emmy winner that examined Trump.  Stay tuned.
Posted by Pinku-Sensei at 11:54 AM