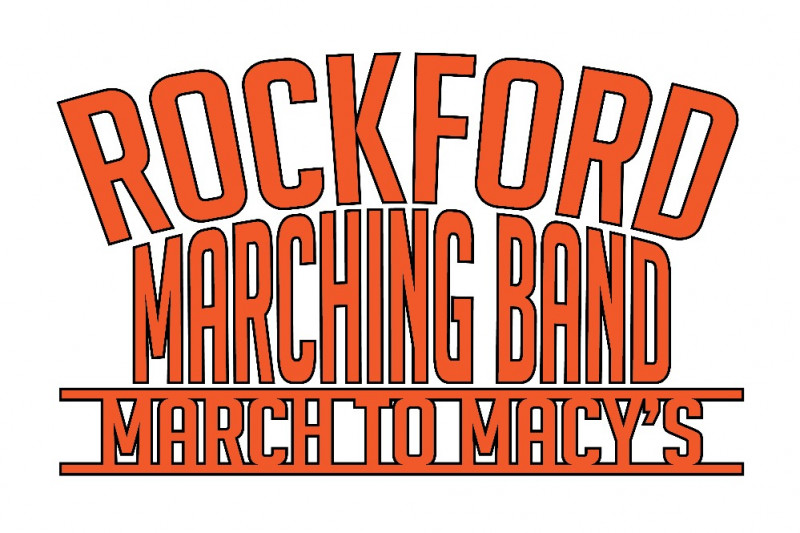 An early Happy Thanksgiving to my readers!  I begin this year's celebration with the footnote to Vote for Troy Athens in the WDIV Battle of the Bands.

I'll be more excited about the bands in the Macy's Parade next year, when Rockford H.S. marches.  That band earned won the highest class in the MCBA championship, beating Plymouth-Canton, who marched in the Rose Parade this year.  Here's to hoping I remember to write about them next Thanksgiving!

Rockford High School marching band learns that they have been selected for Macy's 2017 Thanksgiving Day Parade.

That was an excited bunch of students!

A year and one-half later, the band has finished their fundraising and was ready to depart, as WOOD-TV showed last week in Rockford marching band ready to march in Thanksgiving parade.


Fox 17 reported on the band's departure two days later, listing all the other events the band will attend.

A lot of logistical planning went into the trip. The students will be seeing two Broadway shows, taking a trip to Ground Zero, and giving a performance in Central Park. The band members credit all of the planning to their parents and faculty.

“Lots of lists and lots of prayers, too and lots of help. Lots of moms go into helping with the uniforms. There’s so much planning that it’s amazing," mother Robin O'Dett tells FOX 17.

That looks like a busy schedule, one that WOOD-TV followed up on yesterday in Rockford HS band to play in Thanksgiving Day Parade.


Good luck to the Rockford Rams marching band and may you do as well as Plymouth-Canton and Walled Lake Central did in their Macy's Parade appearances.  After all, as WOOD-TV mentioned, you won the state marching band championship, beating both of them.

Follow over the jump for Rockford's performance at Ford Field, where it was the highest-scoring unit in competition, as well as that of the lowest-scoring unit, Southgate Anderson, which is performing in America's Thanksgiving Parade in Detroit tomorrow, and is thus participating in WDIV's Battle of the Bands.

Out of all the bands participating in America's Thanksgiving Parade in Detroit, this is the only one that also competed in the MCBA this year, although the Woodhaven Warrior Marching Band competed when I was a judge for the circuit a dozen years ago.  Southgate Anderson was also one of my favorite bands to watch back then; the band may not have been the most proficient, but it was very entertaining.  As such, it's the band I plan on voting for after tomorrow's parade.  Speaking of which, watch Southgate Anderson march in the 2015 parade.

Good luck to Southgate Anderson as well and Happy Thanksgiving to them and all the rest of the marching bands participating in tomorrow's parades!