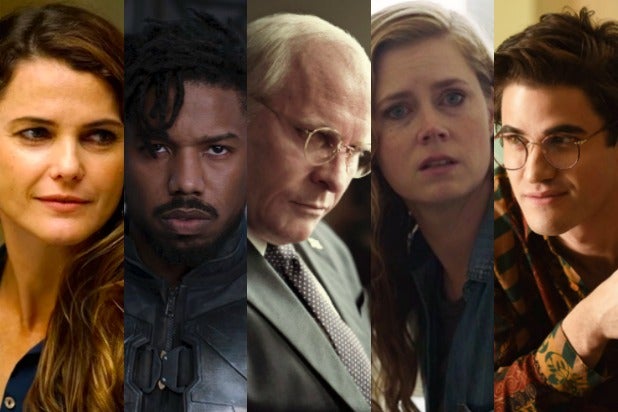 Happy National Science Fiction Day!  For reasons I will explain later, I am not in a position to review the box office performance of 2019's speculative fiction movies.  I'll probably do that next week. Instead, I will share two videos about the Golden Globes that include the speculative fiction nominees.

First, Golden Globes 2019 Nominations & Predictions from Beyond the Trailer.

HBO's "Sharp Objects" and FX's "The Assassination of Gianni Versace: American Crime Story" were among the top nominees for television during the Golden Globes nomination ceremony on December 6. The awards will be handed out in Hollywood on January 6.

I'll be back for the winners next week.
Posted by Pinku-Sensei at 12:00 AM