John Oliver on the border wall, a blast from the past 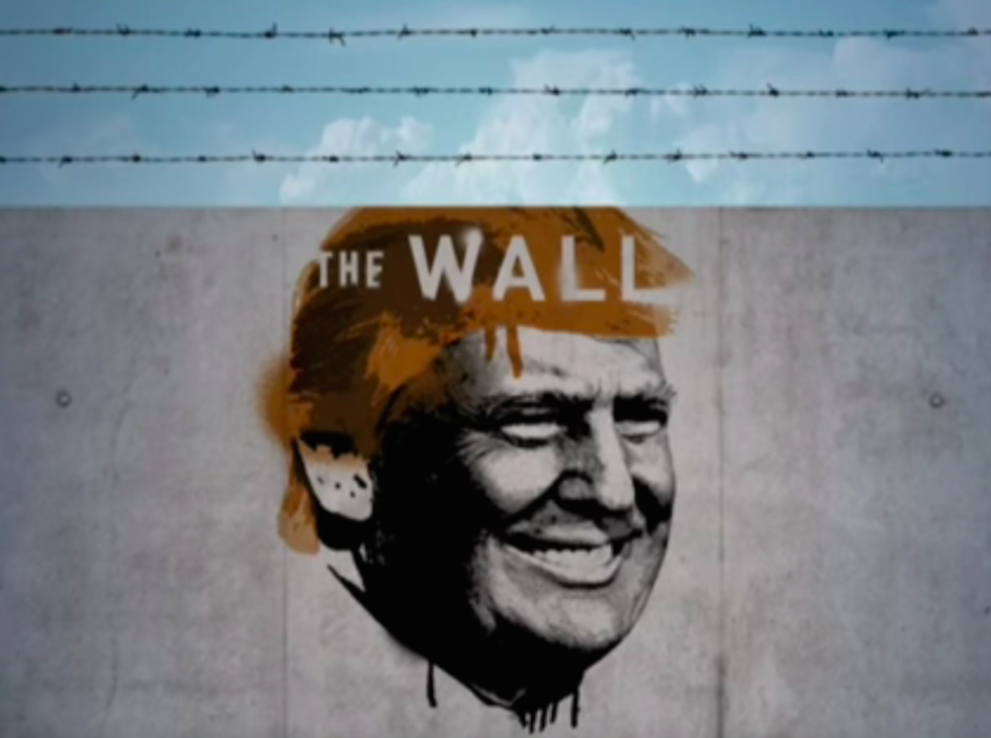 While covering the shutdown over Trump's border wall, I realized that I never wrote an entry featuring Last Week Tonight with John Oliver's segment on the Border Wall from 2016.  So for today's Sunday entertainment feature, I'm presenting it as a blast from the past.*

Donald Trump wants to build a wall on the U.S-Mexico border. Is his plan feasible?

Nearly three years later, this video has held up surprisingly well.  I found it just as timely, informative, and funny as I did when I first watched it.  I hope my readers do, too.

*Normally, I would have posted something about the Critics' Choice Awards just as I did for "Vice" at the Golden Globe Awards, but I'm not feeling like working that hard today when there is an entertainment angle on a more pressing topic.  When I get fed up with reality, I'll be motivated to write about awards shows again.
Posted by Pinku-Sensei at 1:30 PM