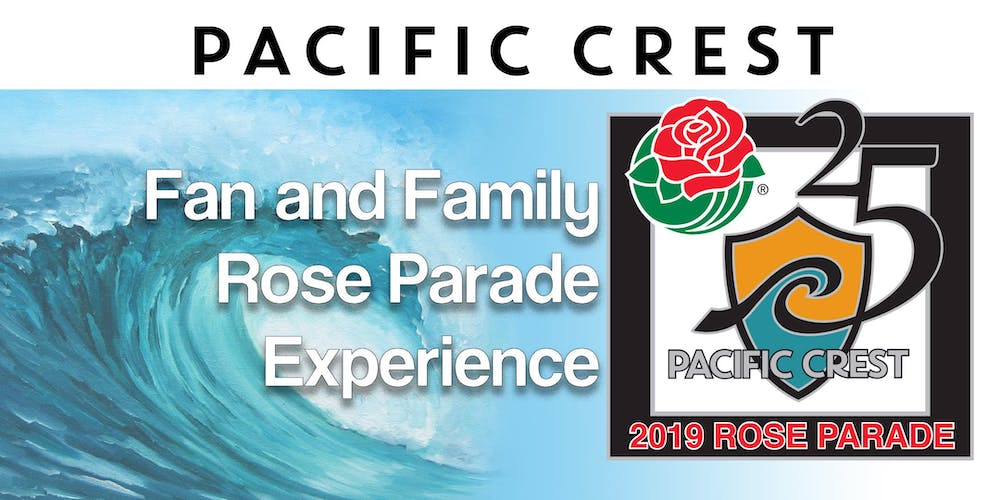 Diamond Bar, California's Pacific Crest has been selected as one of the 20 marching music units that will participate in the 2019 Tournament of Roses Parade.

For a preview of their Rose Parade performance, I present Pacific Crest at Bandfest.

Now, the rest of the Rose Parade 2019 Marching Bands : Tournament of Roses Parade.

In addition, the bands of the schools participating in the Rose Bowl will be marching down Colorado Boulevard.  I predicted that The Ohio State University Marching Band would be in this year's Rose Parade in Olaf and other Disney balloons in Macy's Parade plus my favorite marching bands in today's parades and I was right.  I'd still rather I was wrong and Michigan was marching there instead.
Posted by Pinku-Sensei at 12:00 AM