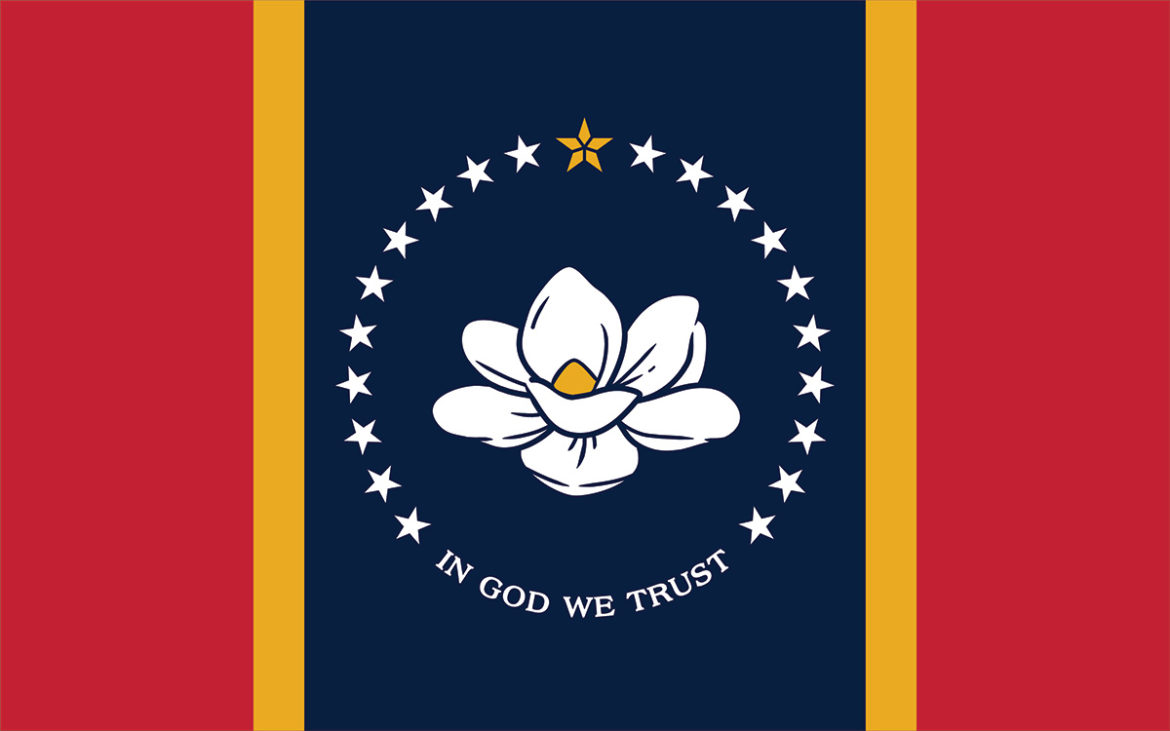 The presidential contest is still being decided as I write this, so I'm going to concentrate on the issues that have been. ABC's Good Morning America has a video about some of them in Ballot initiatives make history to state and local laws.

"GMA" takes a look at the legislation that will change things in states across the U.S., from Mississippi approving a new state flag to Oregon decriminalizing possession of hard drugs.

I'm glad to see Mississippi replace variants of the Confederate Battle Flag and the Stars and Bars with the state flower and motto from the state seal. Consider it another Confederate monument removed.

Marijuana legalization passing in five states (recreational in Arizona, Montana, New Jersey, and South Dakota and medicinal in Mississippi), it fits a trend I first identified ten years ago and reported here two years later in 2012's Meanwhile, at the bottom of the ballot: "Two years ago, I told one of my students that there would be two changes in his lifetime propelled by his generation--marijuana legalization and marriage equality." When the Supreme Court ruled in favor of marriage equality five years ago (three years later), I commented "One down, one to go." It's getting there. I didn't have to wait another year from this year's 4/20 post to report more encouraging news about marijuana legalization.

I am not as sanguine about Oregon decriminalizing hard drugs, although Portugal did something similar and drug addiction dropped afterwards. I hope that's what happens in Oregon.

California showed the limits of the progressive agenda by not overturning the ban on affirmative action and reclassifying drivers for Uber and Lyft as independent contractors instead of employees. My wife was surprised by that second result. I wasn't. Not only was the polling not in its favor, but as an expatriate Californian, I remember what Golden Staters are like. They love convenience, efficiency, and technology and are starting to hate driving, so they might think classifying ride-share drivers as employees might threaten that. Besides, California is an expensive state for political advertising; Uber and Lyft, who supported this ballot initiative, have the money for it, while the other side does not. Color me disappointed, but not surprised.

I am also disappointed but not surprised by the next result from CBS Boston (WBZ-TV) in Boston: Mass. Voters Approve Right To Repair Question, Reject Ranked Choice Voting.


I think this is a good idea that needs more time. I suspect the voters in Massachusetts may be waiting to see how ranked-choice voting works out in Maine. I'll report on that if it makes a difference in the U.S. Senate contest and Maine's Second Congressional District.

For the final video, I can't resist a report on the current state of the presidential contest. Watch Inside Edition explaining Why a Presidential Winner Has Not Yet Been Determined.*

A winner has not yet been determined in the presidential election. The numbers currently stand too close to call in several battleground states, including Wisconsin, Michigan, Nevada, Georgia, North Carolina, Arizona and Pennsylvania. Incumbent President Donald Trump or his challenger, democratic Vice President Joe Biden need 270 electoral college votes to be declared a winner. Inside Edition Digital’s Leigh Scheps explains.

While all the states still have not been called, the trends look good for Biden. Stay tuned.