U.S. House passes NDAA in defiance of Trump threatening to veto it over renaming bases named after Confederate generals and Section 230 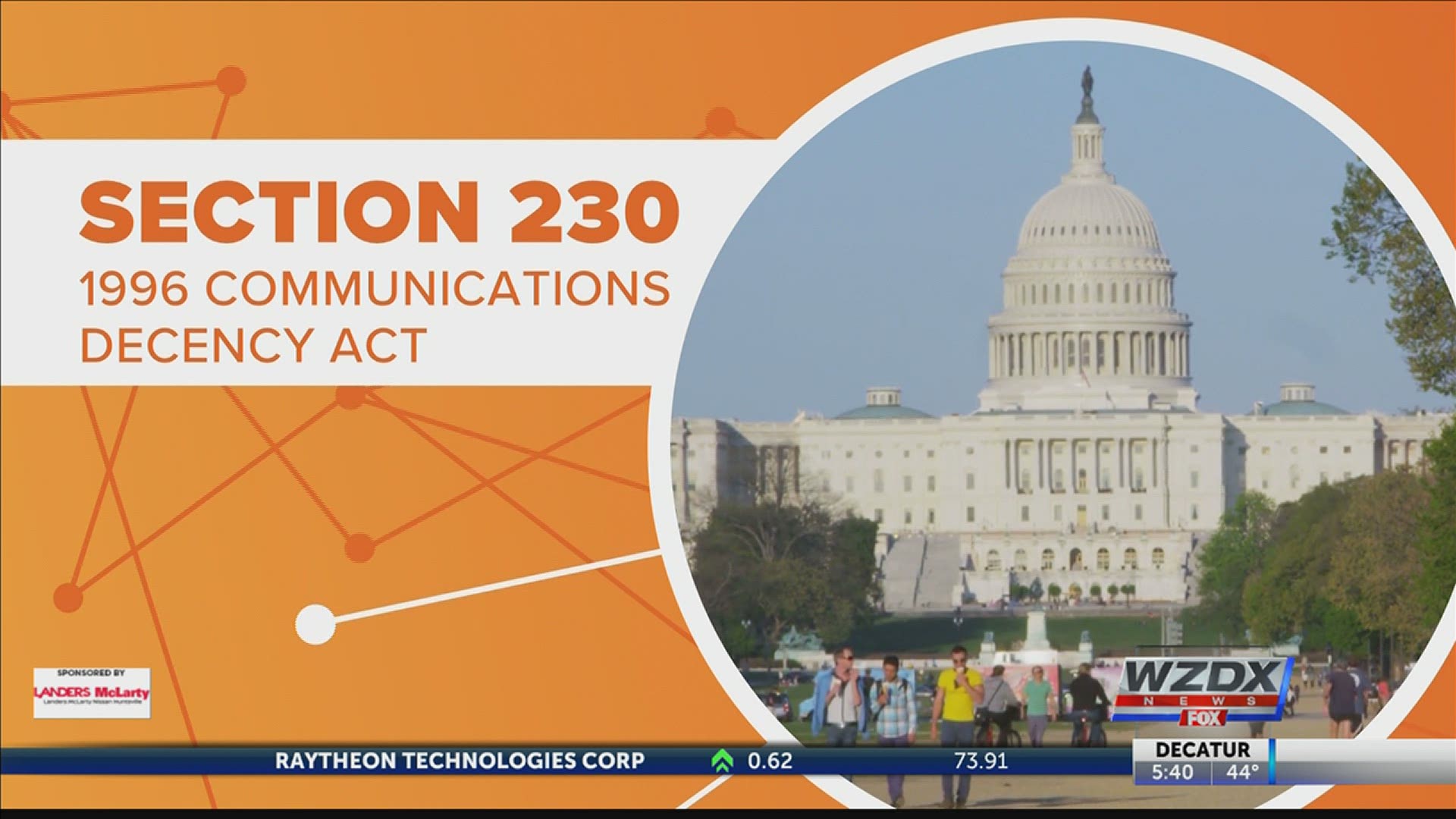 Soon to be Ex-President Donald Trump has been threatening to veto the NDAA, the National Defense Authorization Act over two issues, renaming bases named after Confederate generals and repealing Section 230 of the Communications Decency Act. Those threats did not impress the U.S. House of Representatives, who passed the defense bill, defying Trump's veto threat. Watch the video from Reuters.

The U.S. House of Representatives overwhelmingly backed a $740 billion defense policy bill that President Trump has pledged to veto, heading toward a confrontation with the Republican president weeks before he is to leave office.

The first issue fits right in with removing Confederate monuments. In fact, I covered renaming bases just 6 months ago, when I wrote "Even the cartoon ghosts think Trump is on the wrong side of history." He still is.

On the other hand, I've only mentioned Section 230 of the Communications Decency Act once seven years ago.

In 1996, in 47 USC 230 (Section 230), Congress said that websites aren’t liable for third party content, even if the third party violates state criminal law.

As much as I find [Kevin] Bollaert’s activities reprehensible, I agree with Goldman. Section 230 of the Communications Decency Act will likely protect him from the harassment and privacy violations, and they should. Then again, I have a dog in this fight, as I’ve been a beneficiary of the third-party protections of the Communications Decency Act. They helped me, and I don’t want them eroded for anyone else, even scum like Ballaert.

In a collaboration with Retro Report, Open Sourced by Vox looks at how today's heated political arguments over censorship and disinformation online began with a 26-word snippet of a law known as Section 230. Both Democrats and Republicans want it changed, but what would that mean for the future of the Internet?

Trump wants to repeal Section 230 so that Twitter and Facebook can't flag his posts, which he considers censorship. Personally, I think that concept of censorship is kooky, but that's not the worst of it. As the Vox video describes, changing that part of the law could cause chaos on the internet, where a lot of commerce happens, to say nothing of free expression like mine. Any change would have to require a lot of thought and care so that companies have protection so long as they exercise responsible and reasonable moderation. Unfortunately, one side of the aisle wants even less moderation. Consequently, I don't think Congress will come up with a solution if the two sides don't agree on the problem. Sigh.

I may have more on this debate, if only to cover the Senate passing the NDAA and Trump deciding whether to follow through on his veto threat. In the meantime, stay tuned for Nobel Prize Day.
Posted by Pinku-Sensei at 8:27 PM