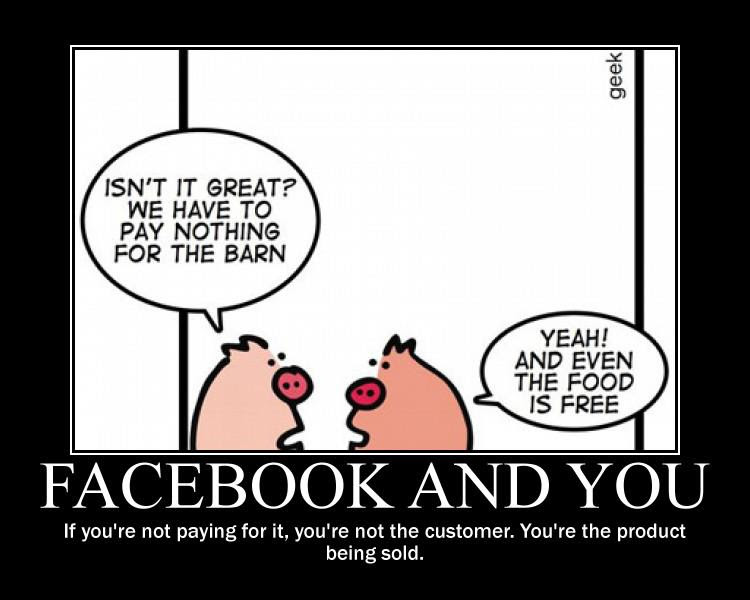 As I wrote in Psychology on Facebook, it’s “Time for another reminder that we reveal ourselves on Facebook and there is no such thing as a free lunch on Facebook.”  In this case, it’s through an article from UCSD that I originally included in Overnight News Digest: Science Saturday (Jade Rabbit lands on Moon) (yes, I’m still catching up from when I was grading) and a video from Discovery News.  I’m reversing my usual order of “if it moves, it leads” by presenting the UCSD press release first.


Are you a hipster, surfer or biker? What is your urban tribe? Your computer may soon be able to tell. Computer scientists at the University of California, San Diego, are developing an algorithm that uses group pictures to determine to which of these groups, or urban tribes, you belong. So far, the algorithm is 48 percent accurate on average. That’s better than chance--which gets answers right only nine percent of the time--but researchers would like the algorithm perform at least as well as humans would.

An algorithm able to identify people’s urban tribes would have a wide range of applications, from generating more relevant search results and ads, to allowing social networks to provide better recommendations and content. There also is a growing interest in analyzing footage from cameras installed in public spaces to identify groups rather than individuals.

Computer scientists presented their findings at the British Machine Vision Conference in the United Kingdom this fall.

Discovery News explains what this means in New Software Tells If You're A Hipster.

There's a new piece of software out there that can identify a whole lot more about you than your name via Facebook. By analyzing a photo of you alone, it can accurately predict intimate details about your life. Anthony explains how it works and if you should fear- or embrace- this new tech.

Welcome to the world of Minority Report, where technology scans you and costumizes ads for you, but also tracks you.  So it’s not your retina, but your photos on social media.  It’s good enough that I can repeat my mantra and then Nebris’s: “We live in Science Fiction times” and “SciFi is Now.”
Posted by Pinku-Sensei at 2:45 PM