Statistics for the fourth year of Crazy Eddie's Motie News 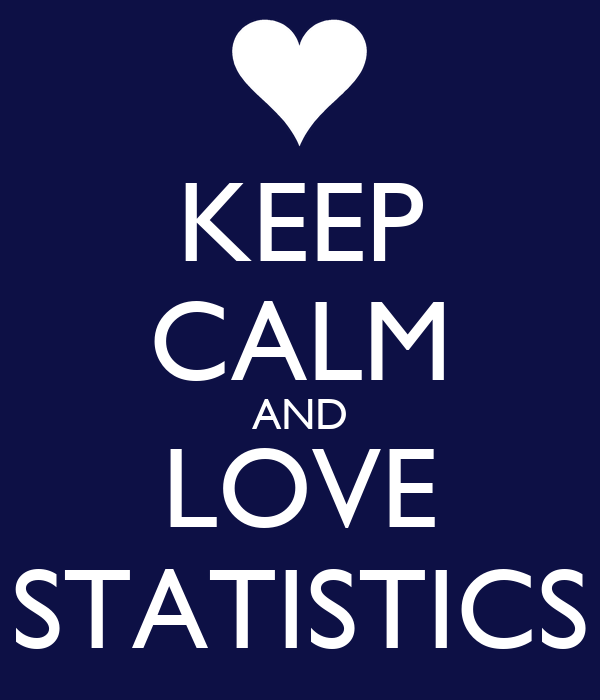 I concluded Nowruz Mubarak (Happy Nowruz) and happy birthday to this blog! by telling my readers to "stay tuned for an entry about the statistics for the fourth year of this blog."  Thanks to my readers for their patience; it's time, as it was last year, the year before, and the year before that, to complete the cycle by reviewing the numbers.

Last year, I observed that I might be working too hard.

The total page views increased by 30,410 (31.18% more) from last year but required 292 more entries (59.2% more) to get that increase.  The higher effort required to increase readership is reflected in the numbers of page views per entry (162.99) for this year, which is less than the same ratio last year (197.84).  I'm starting to reach the point of diminishing returns.

Just like last year, I'm also encouraged by the number of page views per month, which are also up 14.0% year over year.  Last year, the blog averaged 10,662.08 page views per month.  This year, the mean increased to 12,156.25.  I was able to build on last year's numbers, as I had hoped.  Here's to doing that again this blogging year.

I credit the improvements in page views and comments per entry while posting less to more effective promotion.  In addition to continuing my promotion of individual entries at Kunstler's blog, I stepped up promotion at Greer's.  I've also shared a few relevant entries at the Coffee Party USA Facebook page.  I plan on doing that at least once a month from here on out.  In addition, I started a Facebook page for this blog last January and I've been learning how to use it to get people to read entries from the back catalog.  In addition, people are linking to my blog from theirs, in particular Infidel753, who has included links to three of my entries in his weekly linkspams over the past month.  Not all the effective promotion has been my doing, which I appreciate.  After all, word of mouth (or its online equivalent) is the best form of advertising.

I have a final follow-up from last year.

[I]t looks like the Chinese have discovered the blog.  During the entire three years, readers from China have contributed 3107 page views, 1423 of them during the 30 days before March 20th alone.  That's 46.0% of the total for China.  That surge catapulted China ahead of Australia and Ukraine into seventh place among countries in my audience.

Both the Chinese and the Ukranians have continued their interest in this blog.  China is still locked into seventh place, while Ukraine has jumped ahead of Australia into eighth place among the countries of orgin among my audience, and both are gaining on Germany with 13,323 page views.  China now has 11,978 page views over the history of the blog, while Ukraine has 11,312.  That's 8871 more for China over the past year, 74.06% of its total over four years, while Ukraine has at least 8,206 more than at this time last year.  Looks like I didn't need to write more about China, as I actually posted less about China this year (6 entries) than last year (8 entries) to get readers from the world's most populous country.  In contrast, I started a Ukraine label last year and have used it seven times since.  I also mentioned Ukraine 19 times this past year, but only four times the year before that.  Nothing like have a crisis in your country to get its people interested in a doomer blog and vice versa.

In addition to China and Ukraine, France has discovered this blog.  I don't have the visitation numbers for last year, but I do recall that Canada had more total visits than France with Canada in fourth place behind the British and Russians.  Now, it's in fifth place with 13,348 page views behind the Russians, British, and French, who each have 15,796, 14,801, and 13,959 views total.  Also, Turkey now appears in the top ten at tenth place with 1452 visits.  That reminds me; I don't have labels for Germany or Turkey.  Maybe I should.

That's it for last year's statistics.  Stay tuned for a post about the Nain Rouge, another about the top entry of the past year, and a possible entertainment post.  Yes, I'll be busy.

*I am recording these stats from Midnight EDT to Midnight EDT on March 21 of successive years.  It would be easier to record using Midnight GMT, as that is the default time zone of the stats recorder, but I want to count full days here, not London.

Nowruz Mubarak (Happy Nowruz) and happy birthday to this blog!