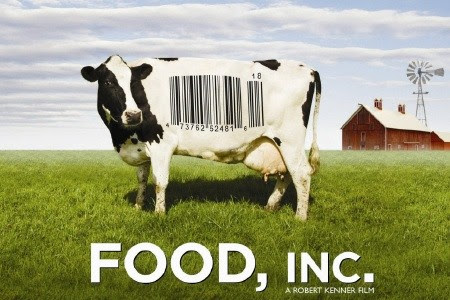 In the previous retrospective for the fourth year of this blog, I noticed a pattern recurring among my most popular entries.

The recurring theme of the previous entry was  "Game of Thrones."  In this entry, I examine student worksheets, the theme of one of last year's retrospectives.

Follow over the jump for the rest of the student worksheet entries that ended up on this year's top 20.

A review of entries about 'An Inconvenient Truth', posted on April 16, 2014, was the second most popular of the worsheet entries during the past year.  It earned 500 page views according to the raw counter, enough to place it ninth among all of last year's entries.  As for how it got there, aside from my usual social media promotion, which got it a comment within 15 minutes of posting, I credit web search based on how many times I've seen "Inconvenient Truth worksheet" listed among search terms recently.

The final entry on this theme was Student worksheets for the second and third year of Crazy Eddie's Motie News posted April 4, 2014, which shows that I've been writing about this general topic for three years and my readers have responded positively.  It has 394 page views, enough for 17th place among all the entries posted last year.  Like the other two entries, it likely earned its readership through web search, as it includes links to posts about all three sustainability-related movies I show my students, "End of Suburbia," "An Inconvenient Truth," and "Food, Inc."  My students alone probably gave it more than 100 page views over the past year.