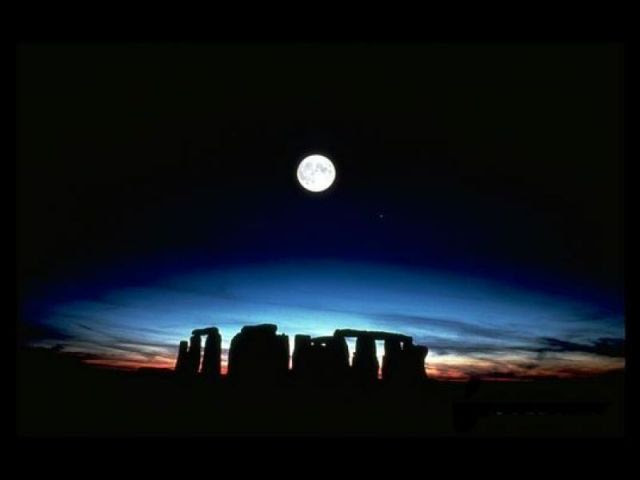 Happy Summer Solstice!  Enjoy this video about the celestial event!

For more, read Brad Plumer's The summer solstice is Monday: 7 things to know about the longest day of the year on Vox.


The summer solstice is upon us: Monday, June 20, will be the longest day of 2016 for anyone living north of the equator. If pagan rituals are your thing, this is probably a big moment for you. If not, the solstice is still pretty neat. This year’s even includes a "strawberry moon," the first time that’s happened in 70 years.

Oh, yes, about that Strawberry Moon...

In 2016, the strawberry moon will happen to coincide with the summer solstice — the first time that’s happened in 70 years. This may strike you as a meaningless cosmic coincidence, but if you get a kick out of this stuff, the Slooh Observatory is hosting a strawberry moon viewing party.

First a full moon for Christmas and now this.  Cool.

For more full moon names, read The Wolf Moon, the first full moon of 2012, is tonight, which was the eighth most read entry of the first year of this blog.
Posted by Pinku-Sensei at 7:03 AM