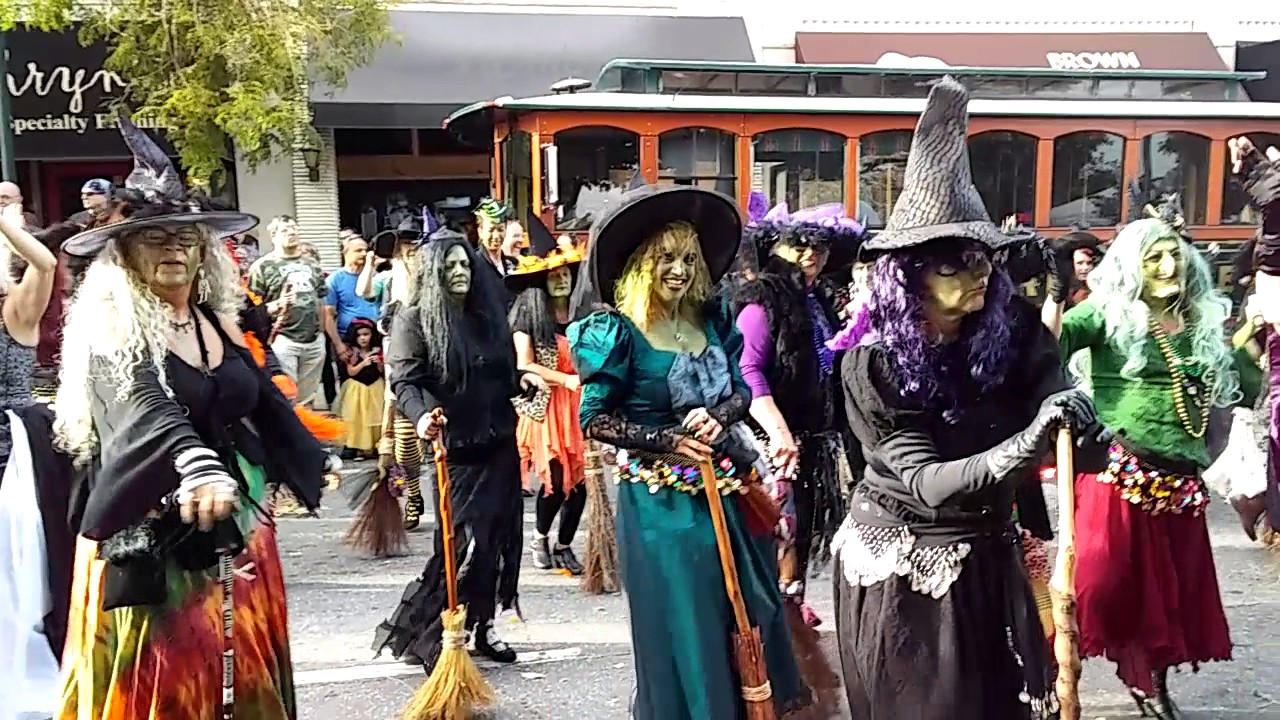 I mentioned Dancing German witches for Halloween in yesterday's Broken Peach: Singing Spanish goths and witches for Halloween.  Today is the anniversary of that musical post, which earned 1000 total raw page views on March 20, 2017 to become the 38th most read entry for the sixth year of Crazy Eddie's Motie News.  It currently has 1694 raw page views, so it still has viral staying power.


I think the first was better executed with more original additional choreography, while the second was danced with more showmanship and enthusiasm, but both worked for me.  Congratulations to both groups and Happy Halloween to them and my readers!
Posted by Pinku-Sensei at 12:00 AM