DOOM for the fourth year of Crazy Eddie's Motie News 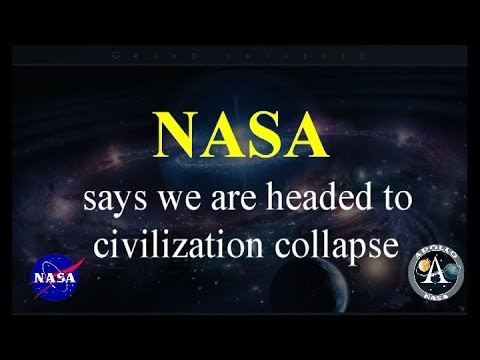 It's time for some bad news delivered through two of last year's top 20.

The eighth most read entry during the previous blogging year was NASA warns about the collapse of industrial civilization, which earned 519 page views.  I got the news from the comments at The Archdruid Report, then saw a Discovery News video and ran with it.  I mentioned part of that at Kunstler's blog.


Speaking of collapses of civilizations, if someone here mentioned the NASA report that got published in “Ecological Economics” about how we are on a path to crash Western Industrial Civilization, I missed it. It certainly made a splash in the comments over at The Archdruid Report a couple of weeks ago.

K-Dog, who comments here from time to time, chimed in that he had beaten me to it.


You missed it. I linked to it two weeks ago. Now it looks like TPTB strings have been pulled and ignorance once again triumphs.


I should have figured you would have posted it, as you are both a regular over at The Archdruid Report and a good dog. 3:-P I also should have expected this kind of reaction from NASA. When I posted the link to my entry at my Facebook page, two of my more conservative friends were outraged by it. One said it had nothing to do with NASA’s mission and the other suggested that NASA’s funding should be cut. Of course, without the NASA connection, the study would probably not have gotten the attention that it did (and deserved). It’s quite a shock to have the U.S. agency most associated with a better future from technological progress deliver the message that we, too, are no better than the Romans. American Exceptionalism? What American Exceptionalism?

Ugo has this to say. He links to Nafeez Ahmed’s article about the study right away.

What can you say, it’s science!

I have two reactions to K-Dog's comment.  First, he reminded me that I should read more Ugo Bardi.  The second is that he is a dirty dog.  Just look at the image he linked to. 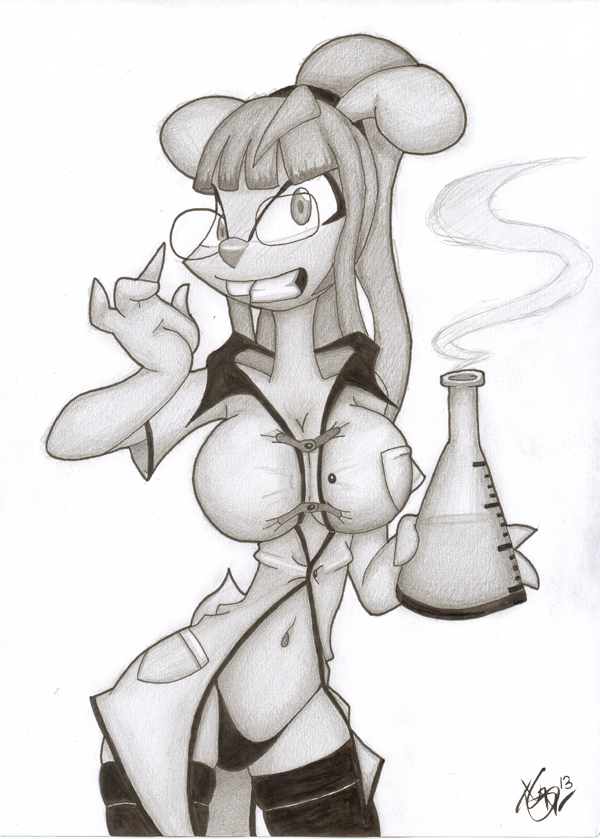 Now I wonder if he's a furry.

Follow over the jump for the second entry, one that connects this entry to retrospectives from previous years.

The sixteenth most read entry of the past blogging year with 400 page views is Greenland melt and drought from the University of California, which connected two climate disaster stories.  Including this entry links this retrospective to two others from previous years, Floods in Colorado, the other top post for the third year of Crazy Eddie's Motie News, plus other climate news and The first year of Crazy Eddie's Motie News: Part 4 of several, both of which focused on climate and weather events.  Yet again, a recurring theme among popular entries returns.


As for “our relations with the planetary ecosystem,” I stumbled across more bad news to add to the converging catastrophes of the 21st Century. In the short run, California’s drought may cost the state’s agriculture sector $1.7 billion and cause more than 14,500 workers to lose their jobs. In the long run, as if the West Antarctic ice sheet breaking up isn’t bad enough, Greenland’s melting will be worse than previously forecast. Good thing you’re way upstate.

That paragraph of my comment may have garnered a lot of page views, but it didn't attract comments.  The part that did became part of Fabius Maximus and I discuss Kunstler, which headlined Discussing Kunstler for the fourth year of Crazy Eddie's Motie News.

Stay tuned for another recurring theme in the next entry in this series, holidays.  I love holidays!