Neil Patrick Harris on 'The View' for National Coming Out Day 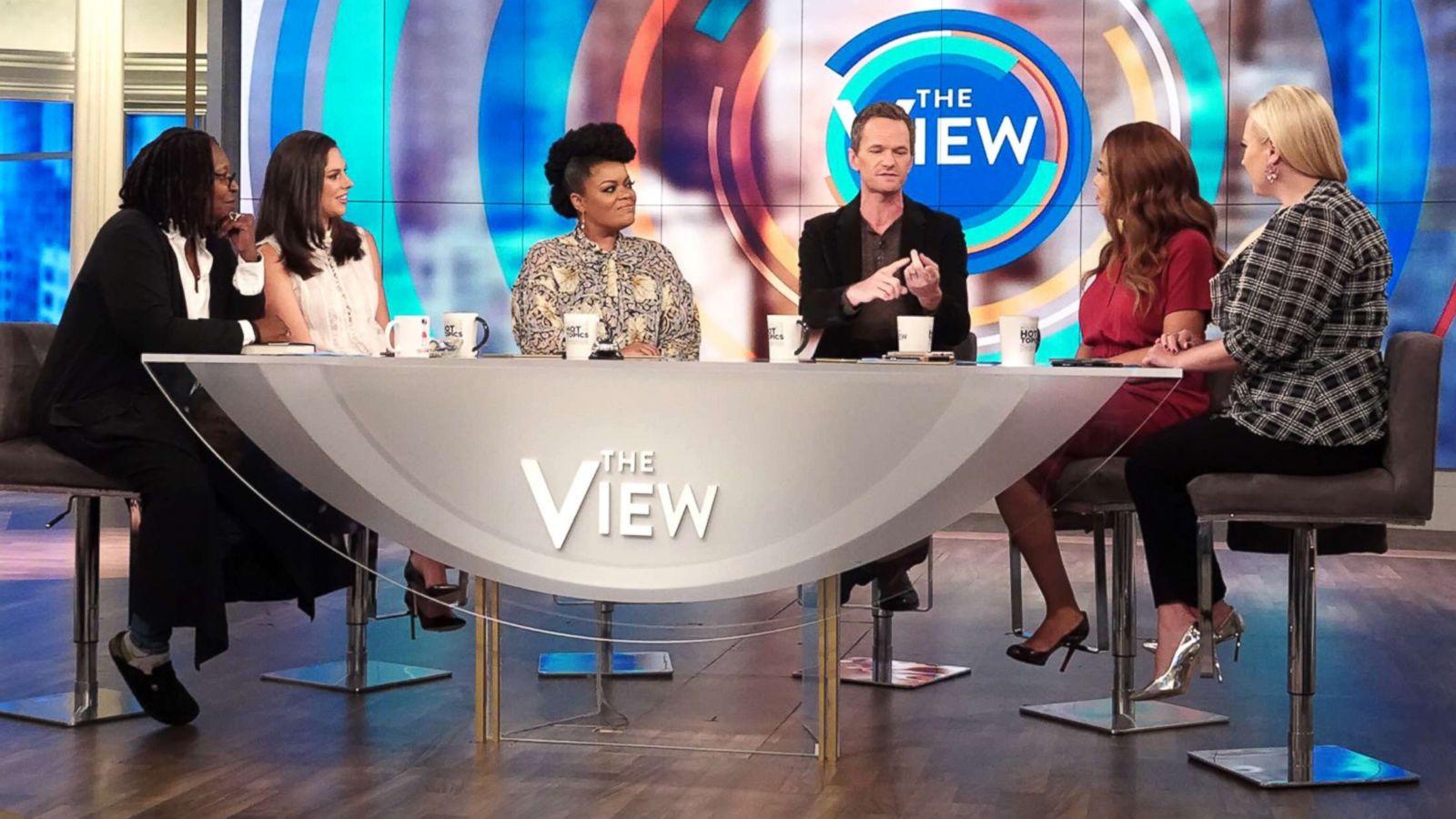 National Coming Out Day is an observed civil awareness day recognized annually on October 11.  This day celebrates individuals who publicly identify as bisexual, gay, lesbian, transgender – coming out regarding their sexual orientation and/or gender identity being akin to a cultural rite of passage for LGBT people.

National Coming Out Day was founded in 1988 by New Mexico Psychologist and founder of the personal growth workshop, The Experience, Robert Eichberg and Jean O’ Leary, an openly gay political leader from Los Angeles and then head of the National Gay Rights Advocates.   October 11 was chosen as it was the anniversary of the 1987 National March on Washington for Lesbian and Gay Rights.

So far, the biggest celebrity to talk about National Coming Out Day has been Neil Patrick Harris, who appeared on 'The View' yesterday.


ABC News quoted him on coming out.

"When I came out, the ceiling didn't crash in — I was able to stand taller and be more ... transparent about who I was," the actor told the co-hosts. "I didn't have to be so guarded. And in turn, I think that allows your light to shine a little bit brighter."
...
"Some people... know who they are at a very, very early age —- and some people are married with kids and are still struggling with it," Harris said. "There's religious reasons, there's political reasons, there's familial reasons."
...
"If you're gay and you need to tell people, we live in a time now where there's a lot more examples of representation of [gay] people -— whether on film or whether in real life, whether in your family, who are gay and leading a super regular, upstanding life," Harris said.

I'll be posting later today on some of those examples of representation at the Emmy Awards.  Stay tuned for that.

In the meantime, I'm going to respond to Harris mentioning in passing "you don't get to go to the scary Christmas house" as part of his explaining why he loves Halloween as well as his love of Disney by pointing out that he can combine both by visiting a scary Christmas house at Disneyland.  Watch The History of & Changes to The Haunted Mansion Holiday | Disneyland.

What better way to kick off our inaugural month of "Spooktober" than with a video I started working on almost a year ago?! In this video, I and the INFAMOUS Disney Dan will be going over the history and changes to Disneyland's seasonal overlay for the Haunted Mansion.

If I were still living in Southern California, I would be going to Disneyland to visit that version of the Haunted Mansion.  It looks like fun.  I hope Harris and his family rides it, too, just so he can say they got to go to the scary Christmas house.
Posted by Pinku-Sensei at 12:00 AM