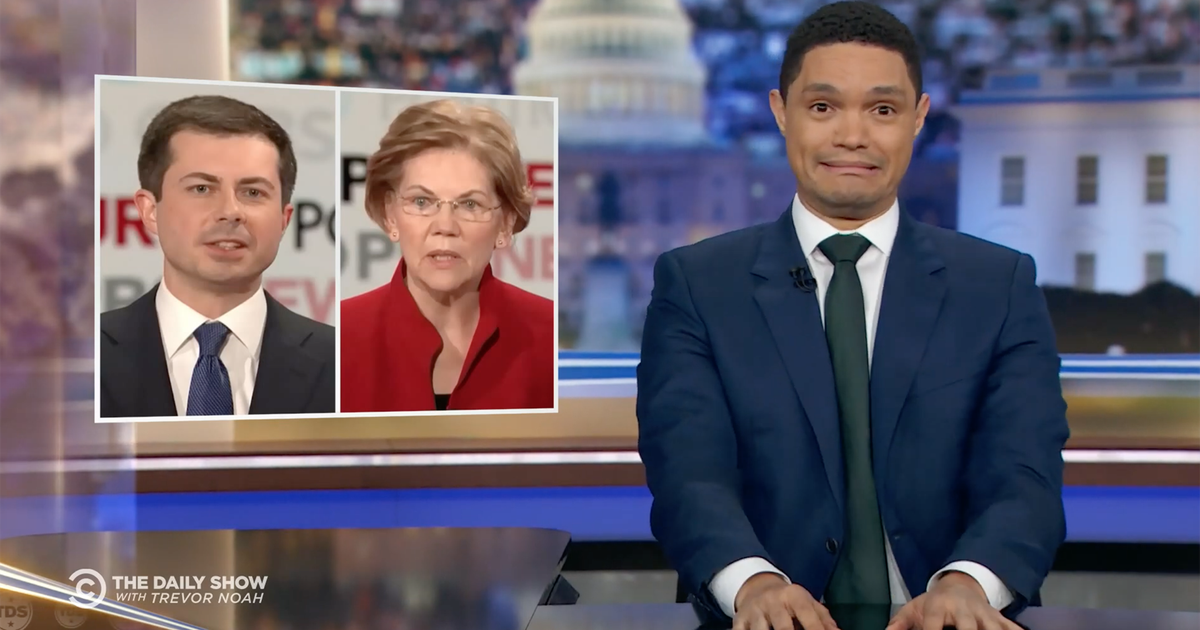 Last month, both Trevor Noah and Stephen Colbert reacted live to November's Democratic debate.  Last night, it was just Noah who went live on The Daily show with the 2020 December Democratic Debate in Los Angeles.*

That was a lot more fun and less time-consuming than reading FiveThirtyEight's live blog of the debate, which concluded with the reporters summing up the debate in a series of headlines.

Meena: Nothing But Fights And Platitudes In The Sixth Debate. Oh, Also A Wine Cave.

Amelia: Biden Rises Above the Fray While The Other Candidates Turn On Buttigieg

Micah: Anticipating A Mini Klobu-Surge? We Just May Be

Perry: You Were Christmas Shopping And That’s Fine — Nothing Really Happened in This Debate

Both Noah and FiveThirtyEight agreed on one thing; Mayor Pete got the bulk of attention last night, while Amy Klobuchar earned some for effectively attacking him and Joe Biden for not screwing up.  On the other hand, the one candidate both ignored was Tom Steyer, who only merited a mention in The Daily Show's video description, but not in the video itself.  Andrew Yang got more attention than Steyer.  I guess money alone doesn't make a candidate interesting.  I hope Michael Bloomberg is paying attention.

Geoffrey Skelley of FiveThirtyEight had a great throwaway line about the network broadcasting the debate focusing on foreign policy that became the illustration for What Surprised Us About The December Democratic Debate. 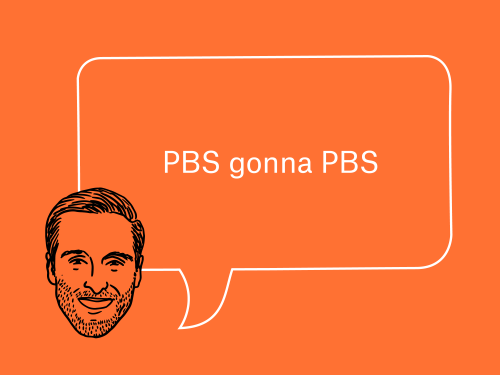 I wouldn't expect any less of them.

*I know I promised that I would feature Samantha Bee's take on impeachment today, but Noah gave me a shinier object to focus on.  Tomorrow.  Stay tuned.
Posted by Pinku-Sensei at 1:32 PM