Verge Science explains the science and controversy behind our lightbulbs 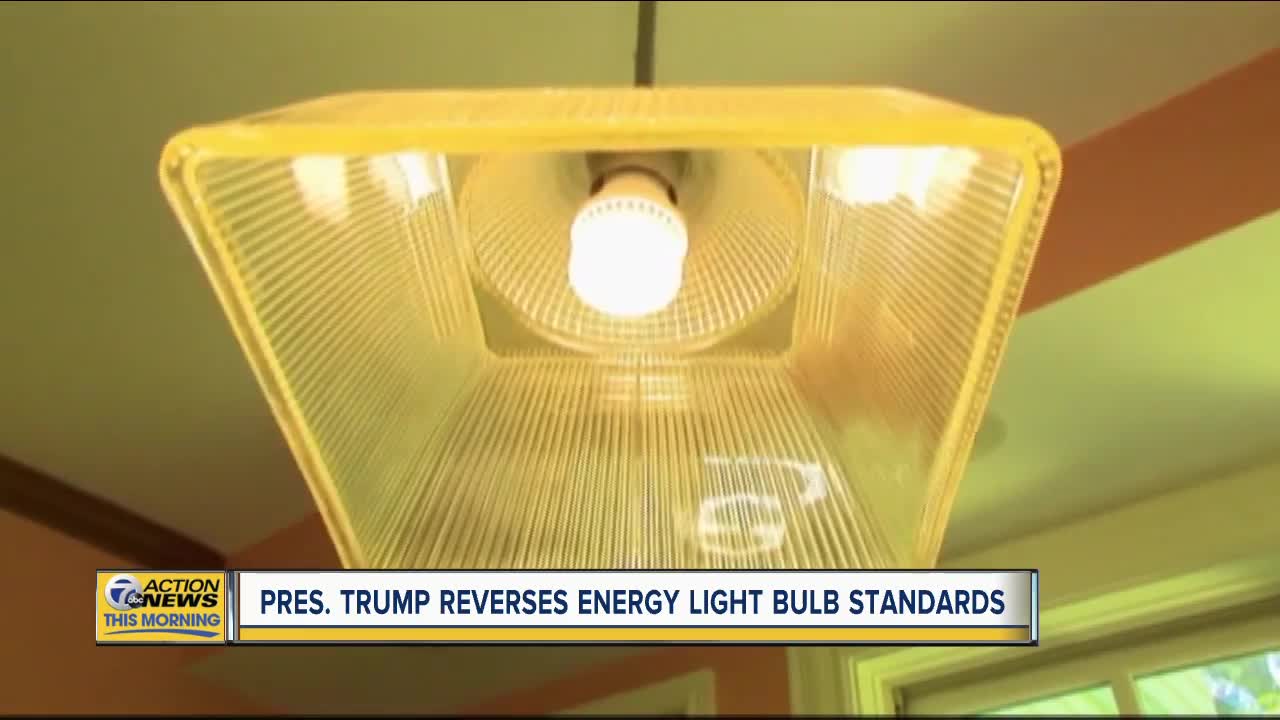 As much as I blog about energy, I have written very little about lightbulbs, particularly LED bulbs.  The last two times that technology featured prominently in one of my entries was in 2014, when I posted The practicality and esthetics of LED streetlights in February, then LED news from the University of Michigan and Detroit officially joins the salvage economy in October.  Since then, I only made a passing mention of LED lighting in Solar Impulse 2 completes trip around the planet from 2016.  That's an oversight in my coverage, as efficiency and conservation in energy consumption is as important as sustainability in energy production.  Other than autos, I haven't written consistently about reducing energy consumption.  Shame on me.

Fortunately, Verge Science gave me an opportunity to make up for that omission by uploading The science and controversy behind your lightbulbs.

The tech that powers your lightbulbs has made huge leaps forward in the past few years, and is making a big difference in home energy use. But shifting political winds are now threatening the lightbulb revolution that’s only just begun.

The good news is that household energy consumption has been down this decade in large part because of more efficient CFL and LED lighting.  The bad news is that the current administration has decided to waive the requirements for more efficient lights that would have taken effect next year.  Of course, he did it for personal reasons as much as ideological ones, as The Verge quoted him.

A more efficient bulb “doesn’t make you look as good,” President Donald Trump has argued multiple times over the past year. “Being a vain person, that’s very important to me,” he joked at the White House in December. Vanity aside, his position is that consumers ought to be able to purchase whatever kind of lightbulb they want, even if it’s one that uses a lot of energy.

That's right down there with his complaints about toilets, something that I'll get to some other time.  The result won't just be that it will make Trump look better, at least in his eyes.  It might slow down the trend to increased efficiency and innovation, at least in the U.S.

“America’s setting itself up, believe it or not, to become the dumping ground of the world for all these inefficient incandescents,” Noah Horowitz, who works on energy efficiency at the nonprofit Natural Resources Defense Council, tells The Verge.

So, as Verge Science asks in a comment to the video, "What kind of lightbulbs do you use?"
Posted by Pinku-Sensei at 12:29 PM