Marching music for the 2020 Iowa Caucuses, Colts and Hawkeyes 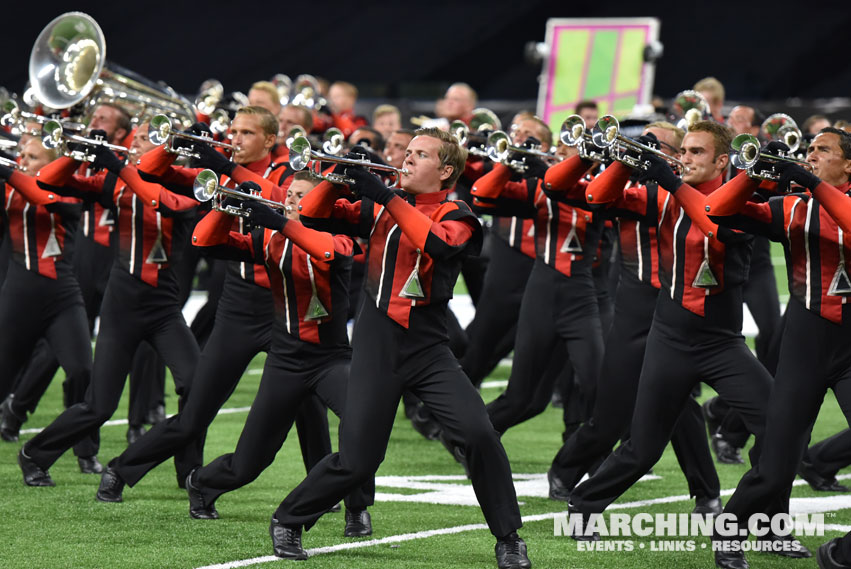 "Stay tuned," I wrote at the end of Serious and silly about how the Iowa Caucuses work from CBS News, Samantha Bee, and 'The Good Wife', wishing for my readers "May they be as entertained by my next post, an update of 2016's Marching music for the Iowa Caucuses."  I begin by being a good environmentalist and recycling from four years ago: "I'll have more to say about the Iowa Caucus results later.  Right now, I'm just going to play some music" for my readers to listen to while they wait for the results.

Like four years ago, I begin with the Dubuque Colts 2016 show "Nachmusik."


Yes, the corps is playing "Nights in White Satin."  Are any of the caucus goers waiting for their knight to ride in tonight?


Are the caucus goers listening to all sides before making their choice?

I conclude the drum corps portion of the post with the 2018 Colts program, "True Believer."


Will the caucus participants be true believers in the candidates they finally pick, or will some wish they could still vote for their initial choices who didn't reach 15% and maintain viability?

Finally, all the rest of us will be watching the results on TV, so why not join the University of Iowa Hawkeye Marching Band for an evening of HMB TV?


I can see why this is the most watched video on the Hawkeye Marching Band channel.  Will the caucus results be as popular?  Stay tuned!
Posted by Pinku-Sensei at 9:13 AM