The Hungry for Power Games have claimed another tribute.  Watch Joe Walsh make his announcement on CNN in GOP challenger to Trump ends bid for presidency.

Unlike Mark Sanford, who probably will vote for Trump in November, Walsh will support the Democratic candidate, whoever he or she is.  I take that as a sign of his seriousness in getting Trump out of the White House.  I appreciate that, although it will likely make him person non grata among Republicans for the foreseeable future.  Now it's up to William Weld to serve as the internal opposition to Trump within the Republican Party.  I wish Weld luck, but I don't know if he'll even get enough delegates to earn a speaking spot at the Republican National Convention — this is, if the party bothers to follow their own rules.  I'm not optimistic about that, either.

Now it's time for me to be a good environmentalist and recycle: "While I never got around to suggesting any drink recipes or making memes showing his ideological position, I'll make do with what I already had on hand.  Follow over the jump." 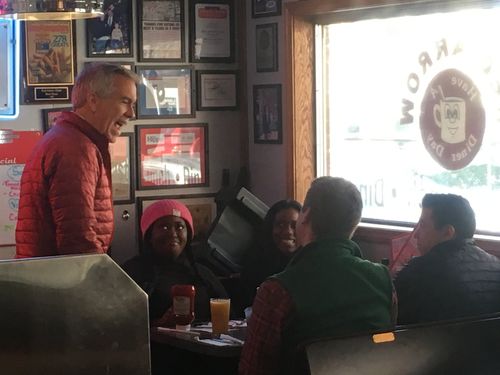 I begin with a drink suggestion from one of my go-to sources, Spoon University, which listed Jameson Ginger and Lime as the unofficial cocktail for Illinois, Walsh's home state. 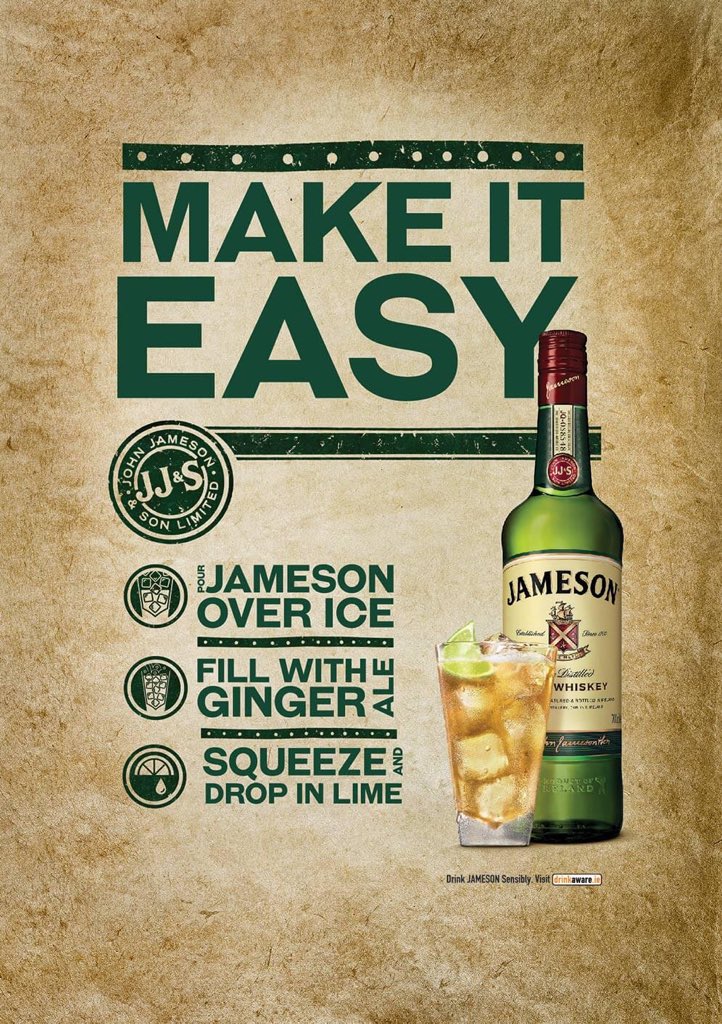 Between the Illinois Irish, the Notre Dame Irish and turning the Chicago River green on St. Patty’s Day, it’s no surprise that Illinois is in love with all things Irish. Why should their signature cocktail be any different? Jameson Irish Whiskey couldn’t represent this state better.

The Jameson Ginger and Lime is the most refreshing mix of a trendy cool beer (cause we all know that Chi Town is the trendiest) and the state’s most consumed alcohol.

Buzzfeed has a different suggestion, Bloody Mary with Chicago Absolut. 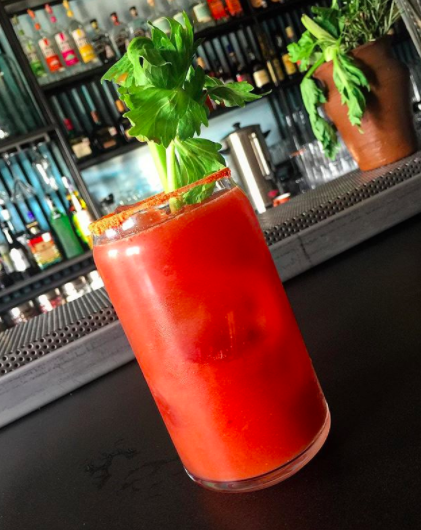 I don't know which one Walsh would prefer.  For all I know, he doesn't drink.

I conclude with Walsh's ideological positions.  First, Voteview records his ideological score (first dimension of DW-Nominate) as 0.708, which was more conservative than 94% of Republicans in the 112th House (2011-2013).  He would still be more conservative than 91% of Republicans in the current House with that score.  Nothing liberal about Walsh!  Second, On The Issues rates him as having an economic score of 88 and a social score of 48, a Libertarian Conservative.  Like Sanford, I recall his having been more conservative socially when he began running.  It's not just the Democrats who move to the left as they campaign against Trump!

That's it for this installment of the Hungry For Power Games/Survivor: Campaign Trail.  I'll see if I'm up to recapping the conclusion of the current episode of "The Worst Wing."  If not, on to the Oscars.  Either way, stay tuned.