The best movie and TV presidents, real and fictional, for Presidents Day weekend 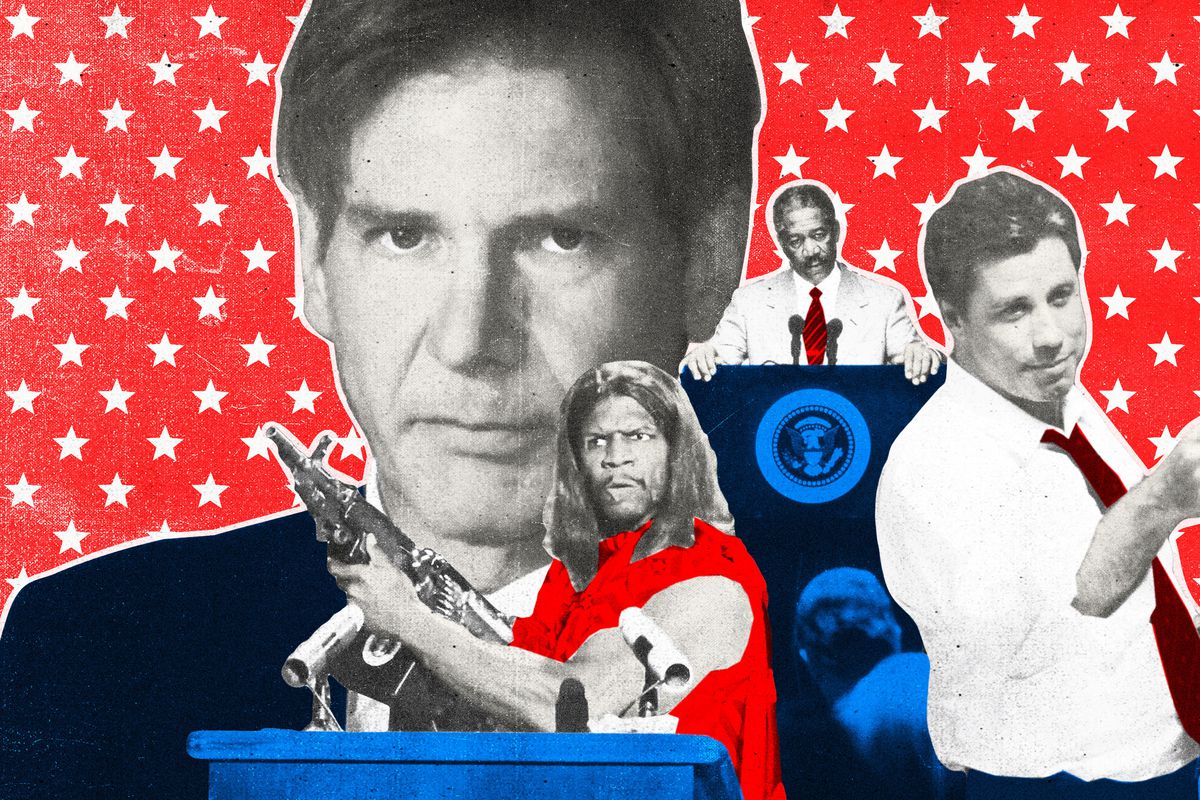 For today's Sunday entertainment feature, I'm recycling the concept from Movie and TV Presidents from the Wall Street Journal for (Not My) Presidents Day to look at how Hollywood has portrayed presidents on film and video.

I begin with The Christian Science Monitor's Top 5 Movies about US Presidents for the best portrayals of real presidents on the silver screen.

Discover the best presidential movies ever made with the Monitor's star critic, Peter Rainer.

Abraham Lincoln, John F. Kennedy, and Richard Nixon — my reaction is that's an interesting trio.  Also, one of these guys is not like the others.  I'll leave it as a exercise for my readers to figure out which one I think is the odd man out.

Peter Rainer mentioned that the more irreverent portrayals of presidents is reserved for fictional presidents.  Ovation shows some of those performances in The Best Fictional Presidents of TV & Film.

For Courage. For Honor. For Independence.

Here are some of the greatest fictional presidents from TV and film. Which one is your favorite?

The Ringer, where I got the image to illustrate this entry, has its own list in Who Is the Best Movie President?  That would be a good question to answer in the comments.

I still plan on finding out who the members and volunteers of the Coffee Party think is the Best Television President when I run the vote for the 2018-2019 Golden Coffee Cups for television.  I've been promising that for months.  Maybe now I'll follow through.

Enough fantasy.  Stay tuned for an entry about the people running for president in real life tomorrow.
Posted by Pinku-Sensei at 2:48 PM