Serious and silly about how the Iowa Caucuses work from CBS News, Samantha Bee, and 'The Good Wife' 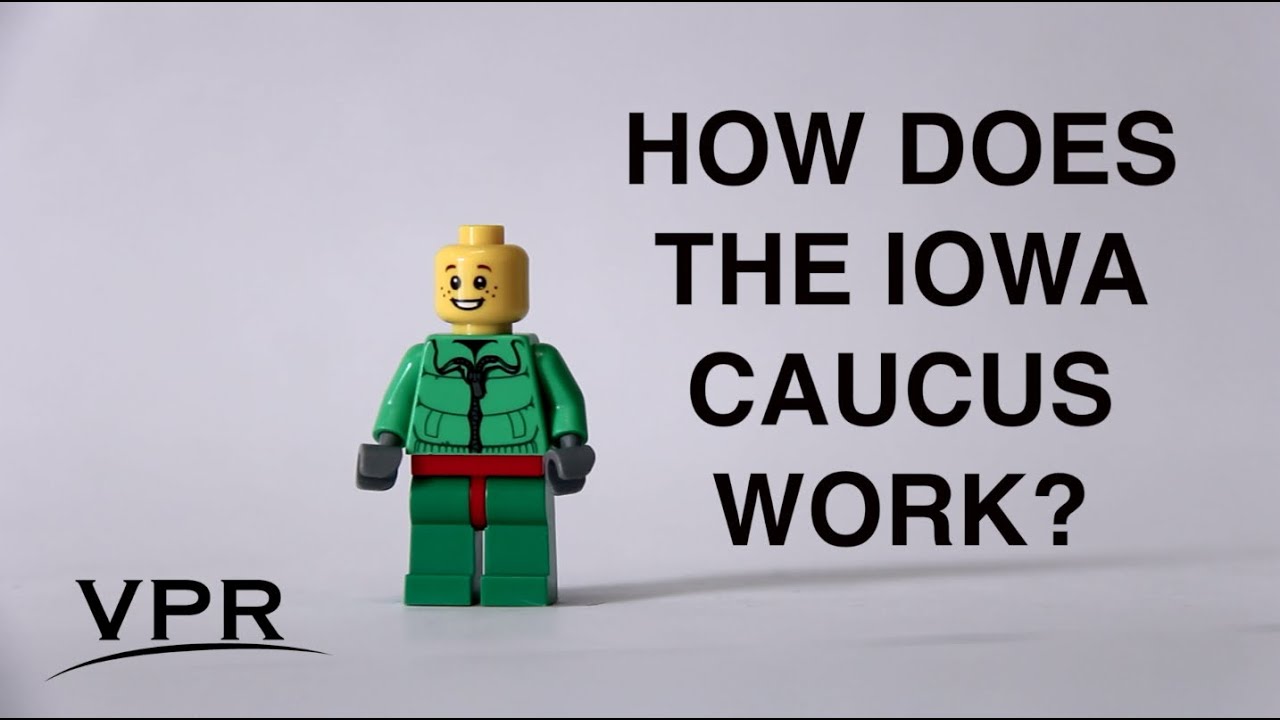 After months of debates decided by polling and donations, the voters themselves begin casting or their equivalents as the Iowa Caucuses are today.  I have three videos explaining about how they work, one serious, one silly, and another fictional.  I begin with the serious one from CBS News, How the Iowa caucuses really work.

The Iowa caucuses are a political tradition, and what takes place there every four years is unlike a regular election day. CBS News' Natalie Brand reports from Des Moines with an inside look at what to expect on caucus night.

While I'm pleased that the Drake University mock caucus had Elizabeth Warren and Pete Buttigieg above the viability threshold, I'm surprised that Bernie Sanders didn't make it, either.  The young people who feel the Bern didn't reach 15%?  Wow, I guess Warren and Buttigieg appealing mostly to college-educated Democrats while Sanders appealing to those with less than a college education is actually a thing.

Full Frontal with Samantha Bee also attended a mock caucus, which prompted the comedy correspondent to wonder Is The Iowa Caucus A Relic of the Past?

Full Frontal’s Allana Harkin goes back in time to find out why, of all 50 states, white-as-a-Radiohead-concert Iowa historically predicts the Democratic presidential nominee. Maybe it’s because they’re just nice people? Hop in the DeLorean and buckle up! This segment is a wild ride.

The Iowans couldn't even come up with Iowa is "the ratifier of continental values" as Joel Garreau said about The Breadbasket in "The Nine Nations of North America."  That would be a good reason for them to go first, even if it wouldn't be popular with either the viewers of "Full Frontal with Samantha Bee" or much of the rest of the country.

Still, even if Harkin did not like the way the Iowa Caucuses work, she didn't propose a better alternative.  I plan on getting to that next week on the day of the New Hampshire primary.

Finally, yesterday's entry dueling Super Bowl ads on Groundhog Day was light on politics in entertainment, so I'm letting How the Iowa Caucus Works from "The Good Wife" have the last word.


That's a good set-up for the rest of the scene, which dramatizes how the caucus works, but apparently didn't make it too fictional other than Peter Florrick participating and dropping out, as the real Martin O'Malley did.

I hope my readers have been entertained and informed by these videos.  May they be as entertained by my next post, an update of 2016's Marching music for the Iowa Caucuses.  Stay tuned.
Posted by Pinku-Sensei at 12:00 AM