I posted the following to my Dreamwidth account yesterday.

I tweeted several times about how this year's Atlantic hurricane season is outpacing the so-far record 2005 season. The two tweets that summarize the rest were "As someone else already observed, this is the 'Earliest 'S' storm in history, smashing Stan (2005) by 23 DAYS.' That year, the National Hurricane Center ran out of names and used Geek letters Alpha through Delta" and "There are only three names left this year, so I expect that will happen again. Tropical Storm Theta by the end of the season, anyone?" That was in response to the naming of Tropical Storm Sally. I'm not the only one. The Weather Channel uploaded this video late last week.

We want you to be prepared for what this hurricane season can bring. We can't emphasize enough how important it is to have a plan well before you need one.

This morning, I saw the following image on Twitter.

The image shows Tropical Storm Teddy. In addition, Tropical Depression 21 is now Tropical Storm Vicky, which means there is only one storm name left for this season, Wilfred. That all but guarantees that tropical systems will be named using the Greek alphabet this year for only the first time since 2005. It also means these are the earliest formed Atlantic systems by storm number. Vicky formed 25 days earlier in the year than Vince in 2005. Yikes!

Speaking of which, I was wrong about the number of storms using the Greek alphabet 15 years ago. The Wikipedia article on the 2005 Atlantic Hurricane Season lists the last one as Zeta, not Delta. That means this season's storms could blow past Theta all the way to Lambda or Mu. Cue the Pokemon memes! 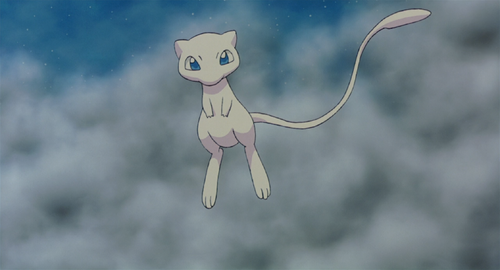